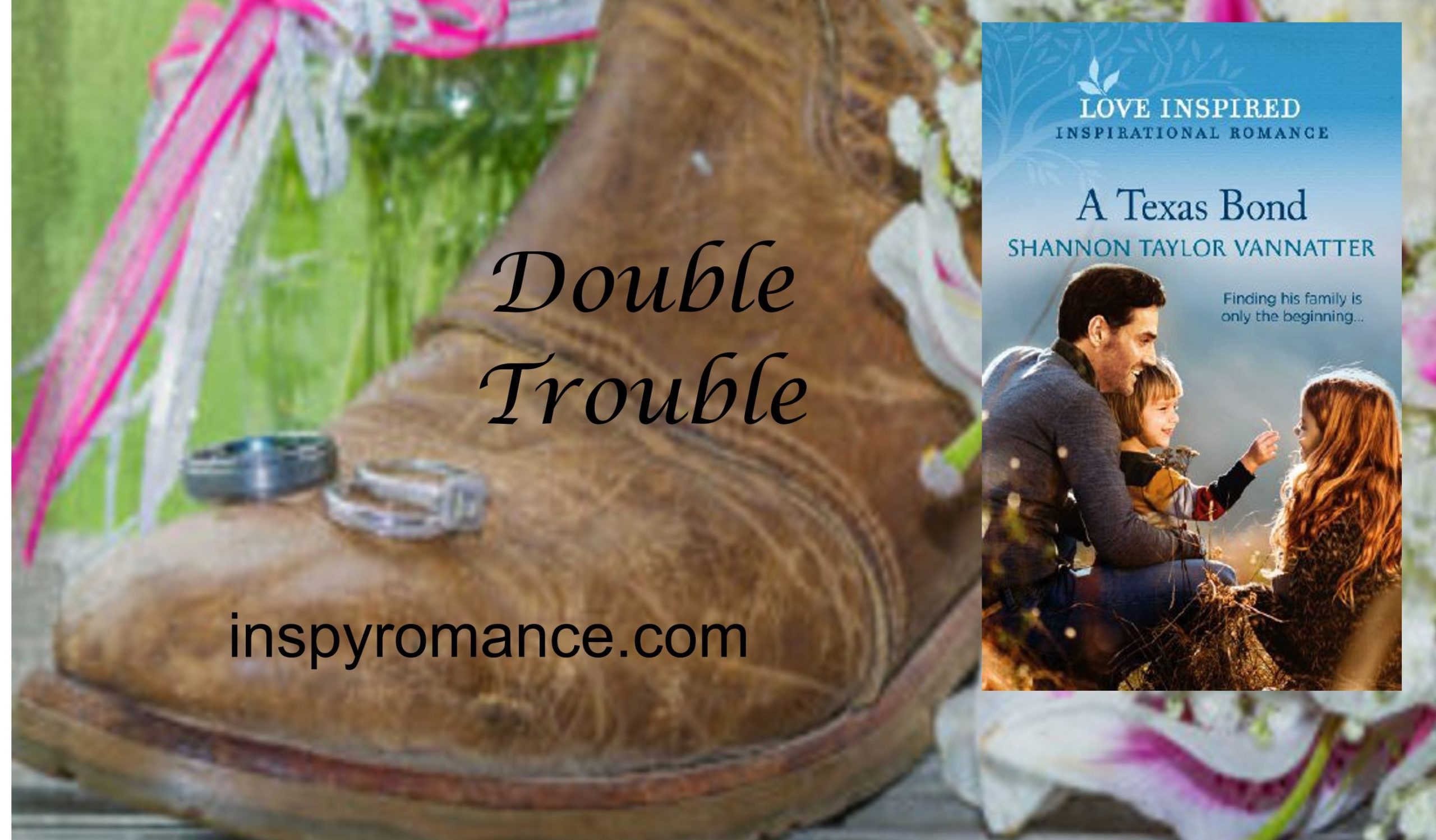 With eighteen, soon to be nineteen Contemporary Romance titles under my belt, there isn’t much I haven’t put in a book. But never twins. Until A Texas Bond. When I was a teenager, I had this fantasy world in my head where I’d get married someday and have twins. After my son was born, I was so grateful God didn’t grant that long ago wish. I don’t know how people handle two babies at once. My one was plenty. Especially since he had colic until he was five and a half months old. 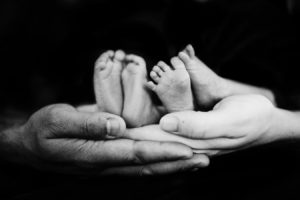 It was fun creating five and a half-year-old Madison and Mason Keyes for my soon to be released title. I gave them strawberry blond hair leaning toward red. Mason is mischievous and Madison is a rule follower. Their Aunt Stacia has her hands full trying to keep up with them, even though her dad helps out. Her hands get even more full when their uncle shows up, having just learned about the twins his brother gave up.

Stacia and Ross have always been the older, wiser siblings, trying to clean up the messes their younger siblings make. When their lives intersect with Madison and Mason, the sparks fly. Stacia doesn’t trust him and is certain he’s come to fight her for custody, while Ross is just trying to figure out a way to break his brother’s bombshell news to his parents.

My mom’s youngest siblings are twins, male and female. And my friend since high school has twins. She says I prayed her 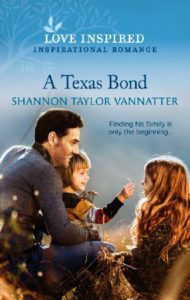 pregnant because by the time I had my son after 16 1/2 years of marriage, all my friends’ kids were almost grown. I was worried about him having friends he could spend the night with and me not worry. I decided to pray my cousin pregnant. It didn’t work, but my friend ended up pregnant with twins. And both were girls, so my son couldn’t spend the night with them anyway.

Despite having a few twins in my life, I had to do some research, so here are some fun facts I found about twins. 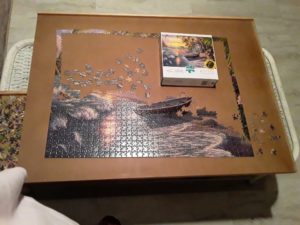 Since my twins are five in the book, I didn’t use much of this. But it was still fun learning all of it.

In the meantime, I’m still puzzling away. My great niece got me this beach puzzle for Christmas. It has hidden images in it, so that should be fun. And I have another one of with a barn waiting in the wings given to me by a friend and church member.

So do you know any twins? If so, tell us something interesting about them? If not, what do you find fascinating about twins? Or even better, what book do you love that features twins? Answer for a chance to win a print copy of A Texas Bond. Ends Feb 7th.