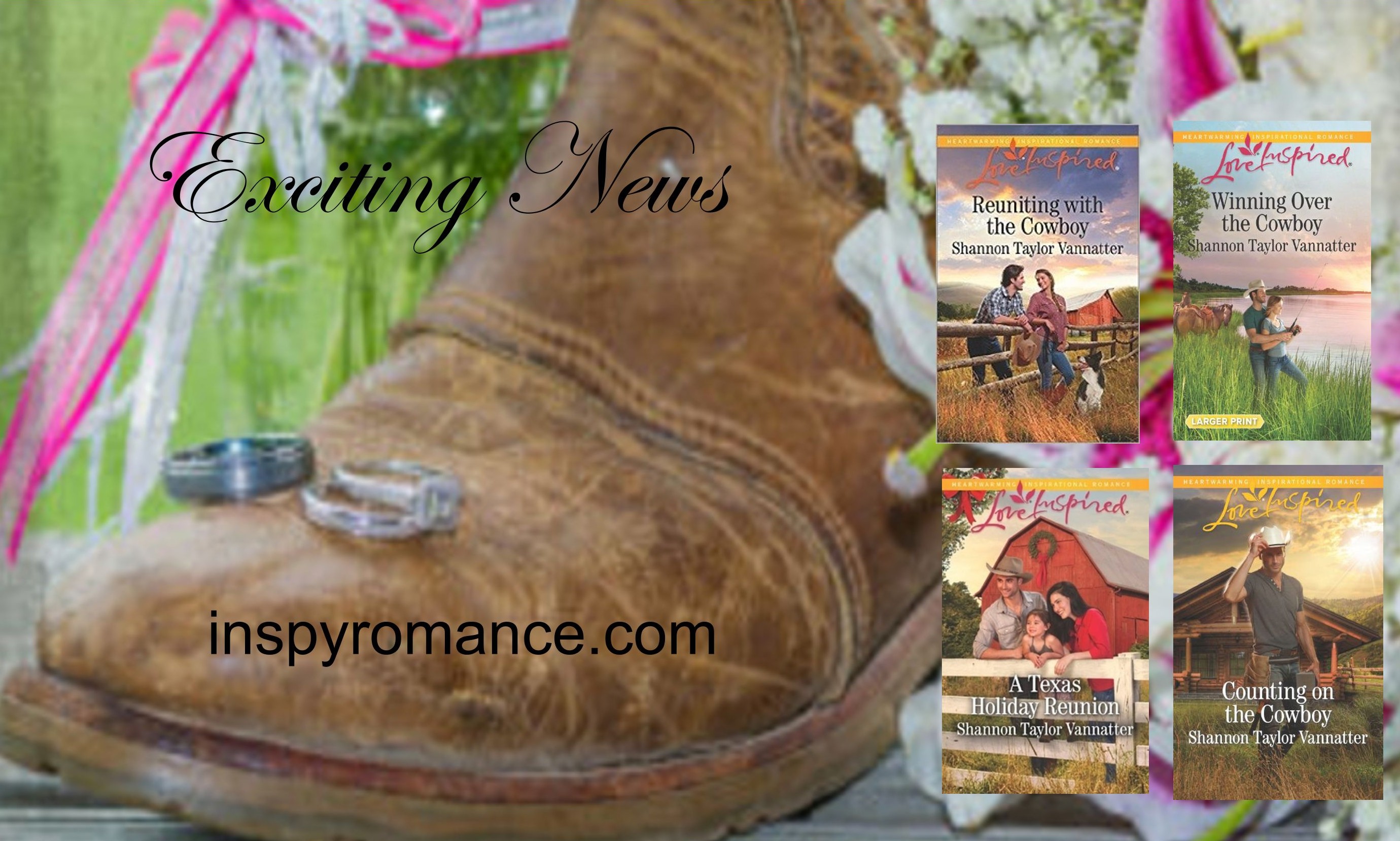 I have lots of good news this month. Within mere days of my last post, I found my lost pages from the French guy who turned into an Italian guy book. I hate to admit how I lost them, but I will. I changed the title of the book, then promptly forgot the title, so I couldn’t find where I’d saved it. Since I found my words, I spent two feverish weeks merging what I’d lost with what I’d written in the meantime 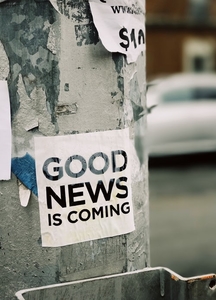 and what I’d written years ago of his story. I don’t know if it works for everyone this way, but my initial words are my best. If I end up trying to rewrite, I lose something. I’m not saying my original words don’t need polishing, revisions, and editing, but they capture the story I’m trying convey best. I ended up scrapping several rewritten scenes. The result, I have 35,000 words now. And a lot of them are words I love that I thought were gone forever.

And then history repeated itself, I had to put my Italian guy aside. But for a very good reason, I heard back on a proposal I’d submitted late last year. I officially signed a contract for three more Love Inspired titles. Which means my nose is back to the grindstone with deadlines and books to be written and new releases probably starting next year. I’m ecstatic. It’s been a longer dry spell than I’ve ever had. Since I signed my first contract, I’ve consistently had two books released per year. But last year, only one. Several times since I initially got published in 2010, things have taken a downward spiral. My publishing line closed. Twice. My editor left and so on. In the 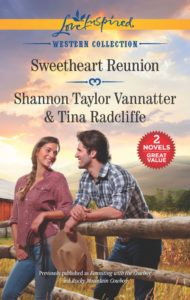 past, I cried and railed, thinking my career was over. And then watched how God fixed it. So this time, I didn’t cry and rail. But my thread of hope was beginning to fray. Until once again, God showed He had it all along.

More good news, even though my new series probably won’t release until next year, Love Inspired is repackaging my title, Reuniting with the Cowboy with Tina Radcliffe’s title, Rocky Mountain Sweetheart. So if reader’s haven’t tried Tina’s books or mine, here’s their chance to get a two in one titled, Sweetheart Reunion coming in May. 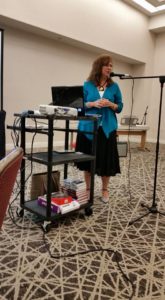 My final piece of good news, for now, I’m teaching at the Midsouth Christian Writer’s Conference in Collierville, Tennesee this weekend. I used to dread book reports or anything that required standing up in front of people to the point of nightmares. But something happened when I became a published author. I wanted to share what I’d learned, to try to help other writers who want it as badly as I did. So I love teaching at conferences and hanging out with other writers. People who get me, even more so than my family and closest friends. I always feel inspired at conferences and they’re just fun. Exhausting, but fun.

So with all this good news, I had to reward myself. Right? I’ve been a high heel shoe 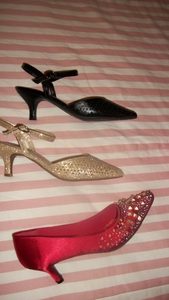 fanatic forever. Since my mom finally let me get my first pair when I was fourteen. The jobs I had after my hairdressing years and before my stay at home mom years, were spent in a bank and corporate offices. Plus I’ve always attended church. So I need shoes. Lots of shoes. My philosophy is why wear black when you can wear red, or orange, or pink, or turquoise. In the last few years, I’ve had to surrender – three inches is my height limit. Lower is even better. Since I had several pair that are 3 1/2 inches, I’ve been working on weeding them out a few at a time. These three new pair will serve me nicely and they were all on sale. I’ll probably take the red and gold to the conference. You can’t tell in this picture above from a few years ago at the Christian Author’s Guild Conference in Georgia, but my shoes are white and black striped. 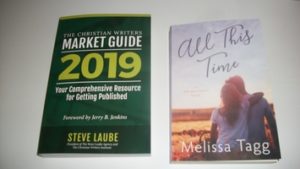 My rewards usually include books too. I bought my first Christian Writer’s Market Guide in 2002, I think. This little treasure lists all the publishers, what they’re looking for, what to send them, with who to address it to, and where. Since I have an agent, I really don’t need to buy it anymore. But I always do because it inspires me to see all those publishers looking for Christian books to publish. When I get my new copy each year, I take my old one to my local writer’s group and give it to someone I feel is really striving toward publication or whose writing has greatly improved recently.

I read the Melissa Tagg title last week while I was down with a nasty virus. I love her books. I also have the newest Denise Hunter and Becky Wade titles on pre-order. I may have went slightly overboard with my rewards, but it’s been a loooong time coming.

So tell me your good news? How do you reward yourself when you meet a goal? If you don’t it’s time to start. All comments will go in the drawing for a copy of Reuniting with the Cowboy. And remember the birthday bash is still going on too, so there’s lots of chances to win lots of books.