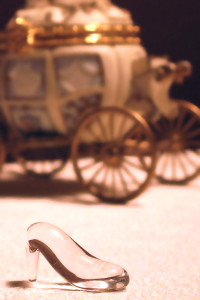 Everyone loves a fairy tale. Say the four magic words, “Once upon a time”, and images of princes and princesses, witches and ogres, white horses and glass carriages conjure up in the mind. Cinderella, Sleeping Beauty, Rapunzel, Snow White…even Fiona and Shrek.

I have a fairy tale to tell. It’s not set in the usual kingdom, forest or castle however, but it does start way, way up in a timber treehouse.

Let me begin my story in true fairy tale fashion…

Once upon a time there was a little girl who dreamed of playing in the timber treehouse with her brother and his three friends. But boys didn’t play with girls, did they, and they definitely did not invite them into their treehouses.

One day, the middle brother of the three friends invited the little girl up to his leafy penthouse. Like a monkey, she eagerly clambered up the tree to join her hero. Oh, the view from up there…king and queen of the castle.

Not long after, her hero moved away to a school in a distant city and for years they didn’t see each other much.

The little girl grew up and moved away to follow her dreams in a big city, far, far away. As she searched for her prince, her one true love, she kissed a few frogs along the way. Her prince, sadly, was not to be found.

Years later, on a visit to their home village, the little girl saw her hero sitting on a wooden pew in their childhood church. He’d come home to spend the weekend with his kin. It was hard for her not to notice what a handsome young man her treehouse hero had grown up to be. The hero, himself, was not blind to the fact that the little girl he’d invited into his treehouse had blossomed into a beautiful woman.

It wasn’t long after and they were betrothed. She’d often remind he 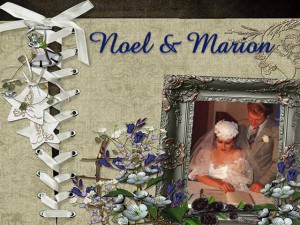 r hero how, as young children, they had played together in his treehouse, never knowing one day they’d make a home of their own together.

Soon after their betrothal the young man and woman said their own four magic words:

And they lived happily ever after. 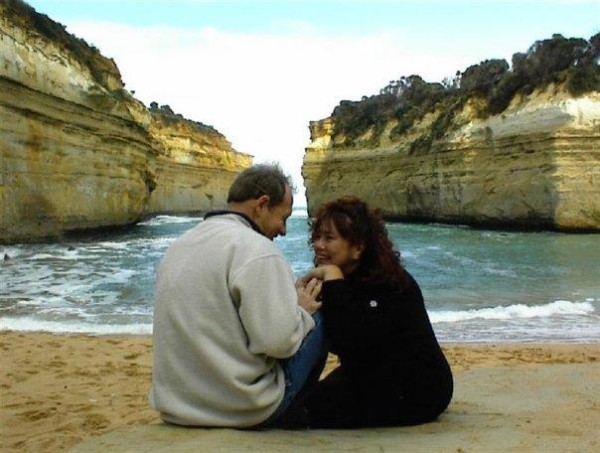 In my true-life fairy tale, I’m not quite sure who wooed who. As a ten-year-old, Noel invited me to share his treehouse; as a 23-year-old, I invited him to share a picnic (it was the twentieth century, after all). From that day on we were inseparable.

Yesterday, Noel and I celebrated our Pearl wedding anniversary. Thirty years and our love burns as bright—we’re still living the ‘happily ever after’.

Do you have a fairy tale tucked away in your life story?