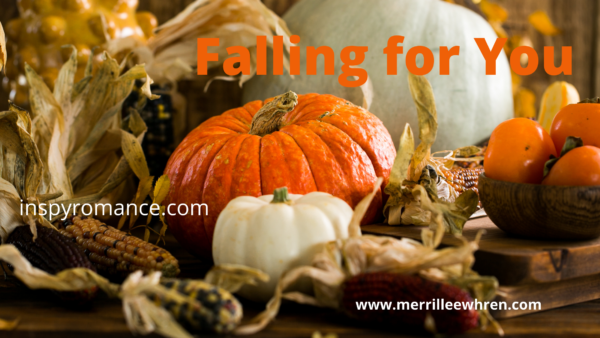 If you live in the northern hemisphere, you are right in the middle of fall. Fall here means pumpkins, apple picking, Thanksgiving celebrations, and the lead up to Christmas and New Year’s Day. A few years ago we spent October in Australia and New Zealand, during their spring. I was surprised to see pumpkins on display in some store windows, because I don’t see pumpkins here in the spring. So if any of you Aussies or Kiwis would like to tell me where you get pumpkins in spring, I’d like to know. But I digress. Pumpkins in spring isn’t what I’m going to talk about.

Is it possible to cram all the excitement of fall into one book? I certainly tried in my book, A Family to Call Ours, which is now on sale for 99 cents. 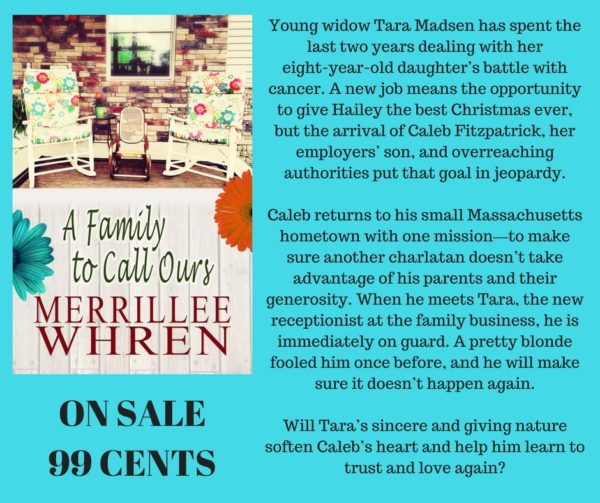 In this book the characters dive into fall as they attend a fall festival, pick apples, go for a hayride, and select pumpkins to decorate. They hunt for the perfect tree as Christmas approaches. My hero and heroine fall for each other in the fall, but they don’t see their happily ever after until the new year. So this brings me to a question. Do you like the romance to take place over several months, or do you like the hero and heroine to fall in love in a few weeks?

A Family to Call Ours is the fourth book in my Front Porch Promises series. I will give away the first book in the series, A Match to Call Ours, to one person who leaves a comment. 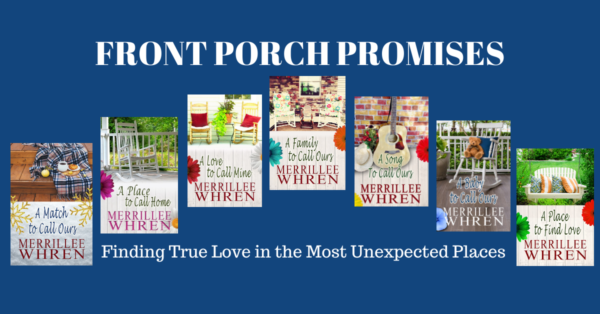