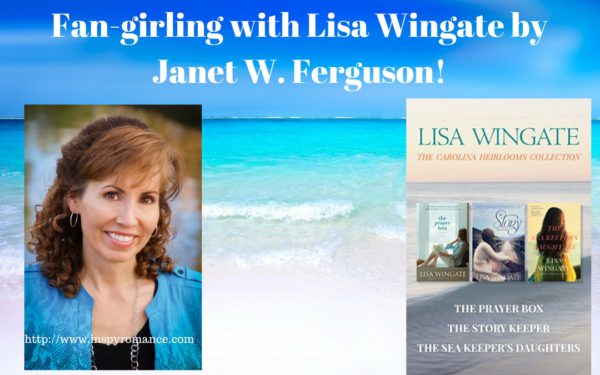 Today I’m super excited to ask a few questions of one of my favorite authors, Lisa Wingate!
Welcome, Lisa!
I loved reading the Carolina Chronicles series of novels, especially The Sea Keeper’s Daughters, The Prayer Box, and The Story Keeper. I adored the books for the excellent writing, the vivid characters, and the beach!  I’m a beach lover, are you? Tell us about how you came up with these stories and where you went to research.
Oh, I’m a beach lover and I can prove it. I started The Prayer Box knowing that it should be set in a seaside town. I’m most familiar with Galveston, having visited the family beach cottages there many times. As I moved through the first chapters, my great reader friend, Ed, was lamenting about all the hurricane damage that had recently devastated The Outer Banks. Ed wanted me to write a novel that would tell the plight of the stalwart people there to help restore the tourist trade to help them out. I said I’d put it in my “idea drawer”. Two days later, he emailed again saying that his daughter and son in law would “love it” if I would come to their beach house on Duck Island in the Outer Banks to research and write a book about OBX. Never wanting to miss a beach opportunity, my Galveston setting was quickly changed to the Outer Banks and I did, indeed spend time there researching and writing! I’ve been back several times on book tours and for more research as The Prayer Box grew into three novels and three novellas. Some of the flavor of my beachy Outer Banks research can be seen on this interactive site:
Explore the novel “The Prayer Box” at Sandy’s Seashell Shop 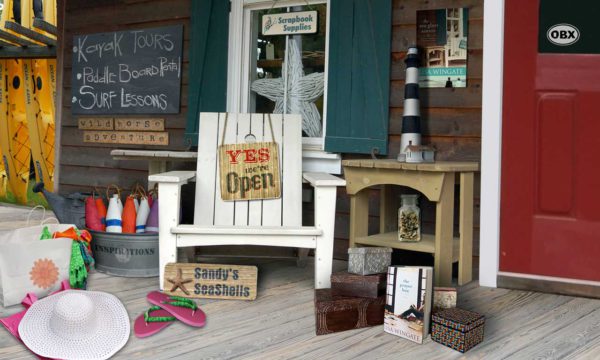 I learned a lot about Melungeons and their mistreatment in this dual timeline series. How did you get started with that interesting thread of the story?
I’d heard the word Melungeon before. When I was young, I’d heard adults say, “Don’t do that, or the Melungeons will get you.” It was an old-fashioned way of teasing, kind of like, “We’ll sell you to the gypsies.”  I thought Melungeons were myth or legend, like wood fairies and leprechauns. I had no idea they were a part of history and the source of a long-debated historical controversy.
After I’d finished writing The Prayer Box, I ran across an article about the Melungeons. At the time, I was researching what I thought would be my next book — another story set on the Outer Banks of North Carolina. The mystery of these blue-eyed, dark skinned people, or “blue-eyed Indians” found by the first explorers to enter the Appalachian mountains had me absolutely transfixed. Who were they? Where did they come from? One article turned into two, and by the time I was finished, I’d blown a whole afternoon following the trail of something I didn’t intend to write about — at least not right away. I did plan to file the link, tidbits, and old photos in my “someday” drawer, as a potential story idea for the future. The history of these people was so strange and steeped in the sort of superstition and story that is Appalachia. It’s generally accepted that the Melungeons are tri-racial isolate, a mixture caucasian, African American, and Native American blood, but how did they come to be living in the mountains of western North Carolina, in houses and using the Maltese cross as their sacred symbol, decades before the first white explorers pressed in? How is it possible that they spoke a dialect that neither the explorers nor their Native American guides recognized?
Obviously, that’s the kind of thing a writer’s mind can’t help going crazy with. That night, something happened that has never happened to me before, in over twenty novels (at that point). I literally dreamed a story. I watched it like a mind movie. I saw the tale of a young New York editor who finds a forgotten manuscript partial on an old slush pile. She’s captivated by the tale of Sarra, a young Melungeon girl, trapped by dangerous men in turn-of-the-century Appalachia. Sarra’s circumstances in some ways mirror the editor’s painful childhood in the Blue Ridge Mountains. In my dream, the search for the manuscript’s author took her back home after many years away, leading her to a place called Mirror Lake, deep in the mountains.
When I woke, I poured the story concept onto paper, all at once, complete. I knew this story was something special. I was scheduled to meet with my editor the next week, so I took the synopsis along and told her about the story concept. We agreed to substitute it for the book that was to follow The Prayer Box.
Interestingly, during my book tour for The Story Keeper, several readers shared with me that their geneology research revealed connections to Melungeon ancestors and when they mentioned that to the elders in the family they were quickly told never to talk about that!
Fan-girling with Lisa Wingate by Janet W. Ferguson!

Do you have a ministry or issue that is close to your heart you would like to tell us about?
I want to write stories that change the world and always leave my readers better off for having read the book.
A few years ago a company named Legacy contacted me asking if they could use quotes from my books on inspirational greeting cards that would be sold in their charity effort, “Buy a Card Feed A Child”. It would be the Lisa Wingate Collection. I’m for feeding children!  We’re now in our third year. It’s wonderful to know that my words are contributing to such a noble effort. The link to the cards is:
http://www.shoplegacy.com/greeting-cards/browse-author-series/lisa-wingate-series-756/
What’s next on your writing agenda?
The first draft of my next novel is nearly ready to send off to my agent and editor. I’m excited to be penning a WWI era story about a little known bit of history.  It is a dual time line story.  My lips are sealed about any other details.  Readers wanting to know more about it as the release date approaches can join my email list here for an occasional update:
Wingate Media : Sign Up to Stay in Touch
And/or readers are invited to my Facebook page, Lisa Wingate Reader’s Circle here:
https://www.facebook.com/LisaWingateAuthorPage/

Here is a link to pictures related to The Story Keeper, on my Pinterest site. There are authentic, vintage pictures of Melungeons.
https://www.pinterest.com/lisawingatebook/
Thank you for sharing with the readers at Inspy Romance!
More about one of the novels in the series, The Sea Keeper’s Daughters:
2016 Christy Award Winner! (Contemporary novel category)
From modern-day Roanoke Island to the sweeping backdrop of North Carolina’s Blue Ridge Mountains and Roosevelt’s WPA folklore writers, past and present intertwine to create an unexpected destiny.
Restaurant owner Whitney Monroe is desperate to save her business from a hostile takeover. The inheritance of a decaying Gilded Age hotel on North Carolina’s Outer Banks may provide just the ray of hope she needs. But things at the Excelsior are more complicated than they seem. Whitney’s estranged stepfather is entrenched on the third floor, and the downstairs tenants are determined to save the historic building. Searching through years of stored family heirlooms may be Whitney’s only hope of quick cash, but will the discovery of an old necklace and a Depression-era love story change everything? 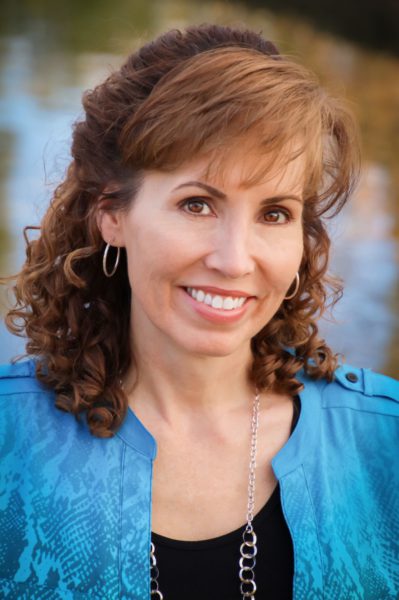 Lisa is a New York Times Bestselling Author who has written thirty novels. She is known for combining elements of Southern storytelling, mystery, and history to creative novels that Publisher’s Weekly calls “Masterful.” Her latest novel, Before We Were Yours garnered a covetedPeople Magazine “People Pick” and was a multi-week New York Times and USA TODAY bestseller. While her work has received many awards, she treasures most the National Civics Award, given by kindness watchdog organization Americans for More Civility to recognize public figures who work to promote greater kindness and civility in American life. She believes that stories can change the world.
I’m celebrating having Lisa here by giving away one eBook copy of my novel Magnolia Storms to one person who comments on the post by December 18, 2017! (void where prohibited) And by the way, my novel Leaving Oxford is free for the month of December!! Click here to get your copy! https://www.amazon.com/dp/B01DJJKRJM