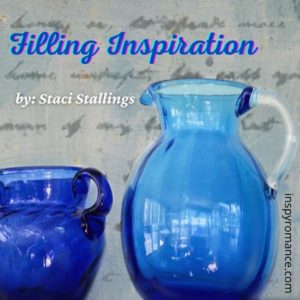 In the last book I wrote, “Who I am with You” that will be out in December, there is an element of what the heroine, Taylor Grayson, learns that has become relevant in my own writing life recently. It was a take-off on an analogy that says some people are “10-gallon” people. In other words, they have a huge reservoir of inspiration space.  Unfortunately, they live in a world of “1-pint” people—i.e. people who settle for living on the surface of life and who aren’t very deep.

I once heard a friend describe going to a church that was super-popular at the time. He said, “It was like a mile wide and an inch deep.”  This is not a snarky judgment on anyone, but I think there are a lot of one-pint people. I honestly don’t know if it’s an inherent thing or something they learn to be because of their environment.

This semester I’m teaching again, and in the classroom, there are many students who are just not curious about anything. They sit, kind of listen, and leave as soon as the bell rings. They don’t actively participate in anything. They act like this is a waste of their time and they are simply tuned out to the world and their place in it.  Again, that’s not saying they are wrong. There are times I wish I could tune out like that and just be.

I’ve never been a very good be-er.  I don’t waste time well.  If I’m stuck in a situation where it feels like my time is being wasted, I will actively look for some way to get out of that feeling. I will find something to read, for example, even if I’m not particularly interested in whatever it is. It could be a textbook on Quantum Physics, something I know virtually nothing about, and I would open it and read and see what I could learn from it.

That’s just the way I am, and it feels like the way I’ve always been.

When I talk with people, I don’t really care much about the weather or superficial things. I want to know how they are doing, how life is for them, what they are struggling with, how things are going. For example, when my kids bring friends home, I often know their school schedule, how their classes are going, what they are taking, what they like, what they don’t like, who their favorite teacher is and why…

In fact, the other day my son’s best friend who recently moved to college 12-hours away happened to be on the phone with him when I went into his room to check on him. She and I talked briefly and she said, “I was just thinking the other day, man, I miss Staci.”  I laughed and said she must miss my hugs, and she said, “Well, that too, but I miss talking to you and you asking about everything.”

Add to this, that I have a wide variety of subjects that I either enjoy or know about. I can talk money, history, some science, literature, not math. If you’re building a house, putting in grass, or working on a car, I might not know what you’re doing specifically, but we can still have a conversation, and I’m still interested. I know about a lot of things. Music. Movement. Education. Kids. The internet. Religion and philosophy.

So, in the book, I understood Taylor’s dilemma. She is a ten-gallon person, and she had come to the conclusion that in order to fit in, she needed to shrink her reservoir. Now, she is stepping in to becoming who she was always meant to be, and it’s fascinating. She is interested in art, music, philosophy, psychology, and religion. And you get her started talking about one of those, look out.

But this has created an interesting dynamic for me because I’m finding myself trying to keep up with her. Music is cool. I can do that. Art is not something I’ve ever really studied much. I took philosophy in college, and I remember Emmanuel Kant and the others. It’s just that back then, philosophy was something to “get through.”  Taylor wants to understand it.

I’m ending up doing as much filling of my own inspiration to fill out hers than I ever have with any other character before. To be honest, this is fun to have a reason to try to fill the ten-gallons. It’s not a practical pursuit, it’s not for a grade, or to one-up someone. It’s just pure inspiration to be able to draw from when she talks to Merel at the student center or Lily, her artist friend, or Yoli, her psychology friend.  I don’t know if I shall ever meet another character like Taylor, but for right now, I think we could have a real blast together if we ever had the chance to hang out for real.

So, dear reader, where do you go for inspiration? What things do you do to fill your inspiration tank? I’d love to know! 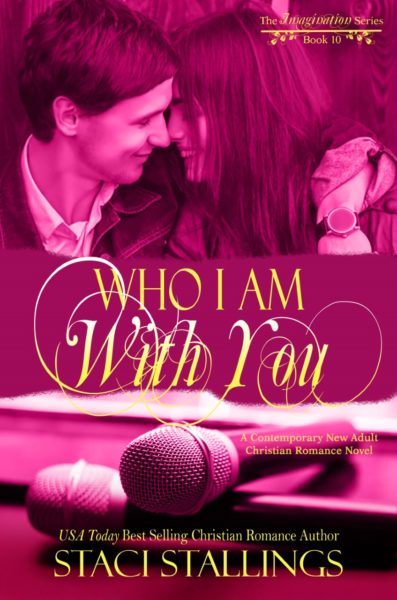