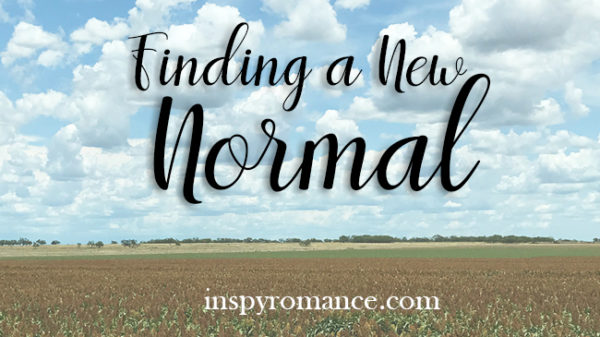 For those who may not know, we have a twelve-year-old son with autism. He was officially diagnosed at the age of three, although we were told to expect the diagnosis shortly after he turned two. Raising a son with autism has resulted in numerous surprises, challenges, and blessings. I wouldn’t change a thing.

That said, I’m not going to lie: Things have been pretty rough on the autism front the last few months. This is one of the most challenging phases I’ve faced as a parent. I’ve questioned aspects of the future, doubted myself, and had to rely on a new doctor for guidance. Through it all, I’m so thankful that God has provided these new options that will hopefully help things level off a little.

Meanwhile, it’s been over two months since I’ve written anything. Truthfully, I feel like every last bit of energy I have is spent on helping our son get through this tough patch. Where I used to be able to wake up early to write for an hour or two, I’m dragging myself out of bed at the same time as the kids. 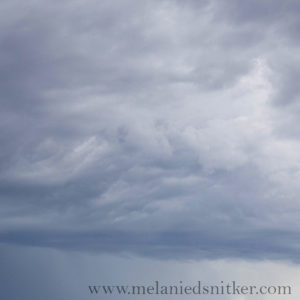 This particular storm isn’t over, but after three solid months of being tossed around by wave after wave, we’re starting to see an occasional calm. I’m thankful for what I hope are glimpses into a near future where things are easier for our son and the rest of the family as well.

For now, as we try to settle into a routine after the holidays, I’m struggling to find a new normal. We homeschool, and the way we used to schedule our day doesn’t work anymore. Finding time to even think about writing is nearly impossible. And sleep? Yeah, that’s been pretty sporadic as well.

I finally decided this week to stop focusing on what worked before. I quit beating myself up over the fact that I don’t have the energy to accomplish the things I want to (or should) do. I’ve accepted the fact that I may not get this next book out as quickly as I wanted to, but that’s okay.

Hopefully things settle down soon, but until then, I’m going to do my best to adjust to this new normal.

What helps you get through difficult times in your life? For me, it’s the constant support of my amazing husband, our little girl’s sweet heart, the smiles and hugs our son freely offers, and those little ways that God reminds us that He’s in control.

I’d love to give away a digital book to one person who comments below. The winner will be chosen randomly on Friday, January 12th and contacted by e-mail. Whoever wins can choose any one of my available books.