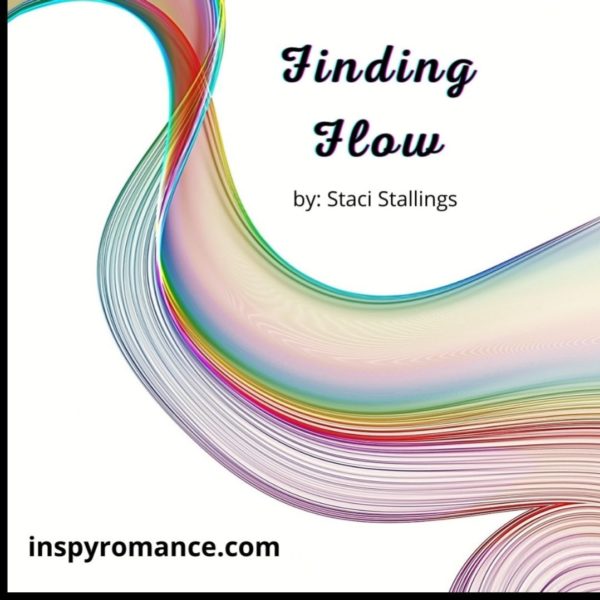 For the past couple of years I’ve been intensely interested in the concept of flow or flow state. Some call it optimal performance state. Basically, it’s when you go from System 2 thinking (consciously thinking about something) to System 1 thinking (automatic thinking or subconscious thinking).

A good way of understanding it for most people is to think back to when you first started driving a car. At first, everything was new, and there was so much to pay attention to.  Just doing the brakes right was a problem. That is a great example of being in System 2 (conscious) thinking.

After a while, you began to just drive. In fact, now you can probably drive and eat. I’ve seen some women drive and put on their makeup. Some drink coffee, and as we all know, some think they’ve got the driving thing down so well they can text and drive (they can’t!). That’s System 1 (subconscious) thinking.

Flow is when you shift from consciously having to think about every step in what you’re doing, and instead, you just do it.  A basketball player, for example, doesn’t have to think “Dribble, dribble, dribble, pass” once they get good at it. Much of their actions and movement are very close to being automatic. 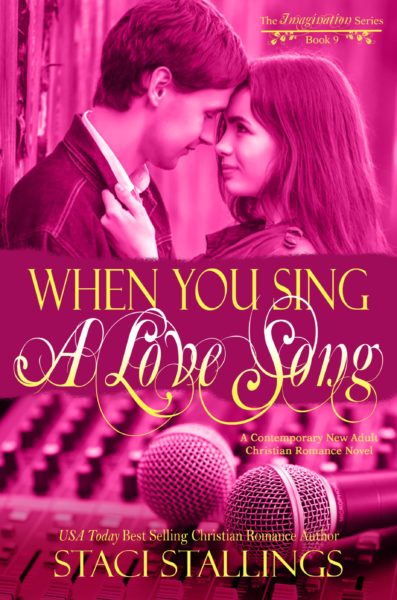 (I’m not much of a fan of writing when I’m in System 1. It’s laborious, tedious, and very frustrating.)

In the current series I’m writing, all of the characters have their own “flow” thing. One writes poetry. One plays several instruments and writes music. One works on cars. They have all been finding their “flow thing,” but they didn’t know that’s what they were doing.

Enter Taylor who has been taking the LONG way around to find her thing. She sings, but singing isn’t her real flow thing. She paints, but painting is more her friend’s flow thing than hers.  In fact, she does a lot of things rather well but maybe not really well. Until now.

In Psychology class, they started talking about positive psychology, of which flow state is a component, and WOW! Did that change her life!  All of a sudden, she’s watching all of these videos on flow and learned helplessness and beta-alpha-theta-delta brainwaves. It’s so fun to watch her be so fascinated because up until now, she’s been kind of bouncing around, going through the motions.

It’s also fun now to get to watch her start to understand her friends in a different way than she ever has before.  She’s starting to “see” what they are doing and how their “thing” shows them how to be fully alive.

So, dear reader, what is your “flow thing”? What do you love to do that you can do for hours and lose all track of time?  What is a flow thing you’ve seen someone else do that fascinates you? Share with us so we can all have some inspiration of things we might think about trying!

And be sure to check out Taylor’s story in the newly released “When You Sing a Love Song.” You’ll get to learn right along with her!

Get Your Copy of

When You Sing a Love Song