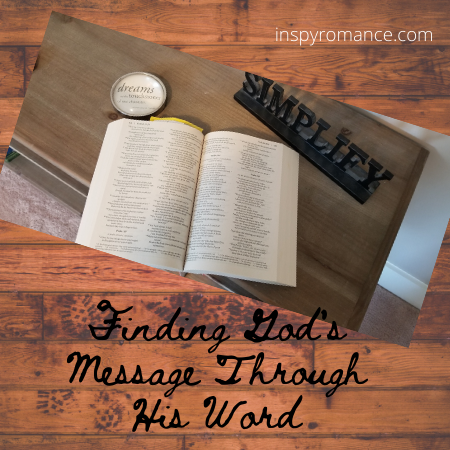 In my new book Finding Love for the Workaholic, releasing August 7, the Matchmaking Moms of Oceanview Church have their hands full.

Rose’s daughter Isabelle’s whole life centers around her work.  Wikipedia describes a workaholic as “a person who works compulsively. The person works at the cost of their sleep, meeting friends or family. While the term generally implies that the person enjoys their work, it can also alternately imply that they simply feel compelled to do it.”

Although I didn’t look up that definition until after I’d written the book, it describes Isabelle to a tee!  She’s spent the last decade at a Public Relations firm and she’s really good at it.  But despite all her successes, the money she’s brought in, the ecstatic clients … she’s never risen to that “top-dog” spot that she craves.  When Jose is brought into the company as her boss, it’s too hard to take.  It’s difficult not to take that decision personally.  It’s time for her to move on.

Another personality trait that goes hand-in-hand with “workaholic” is “Type A personality.”  What does Wikipedia have to say about that one?  “Personalities that are more competitive, highly organized, ambitious, impatient, highly aware of time management and/or aggressive are labeled Type A.” 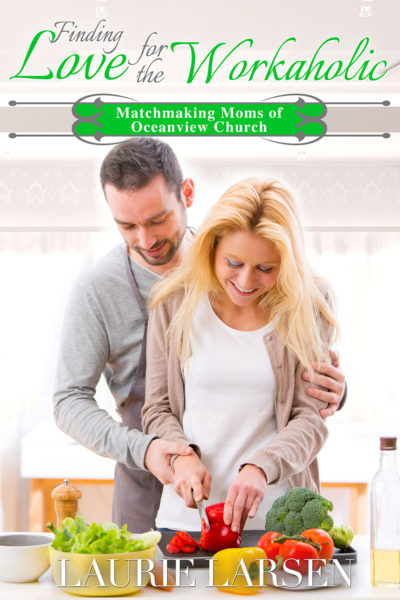 Yep!  That’s Isabelle for ya!  Being a textbook Type A Workaholic might also explain why she’s the next match project for the Matchmaking Moms.  Isabelle doesn’t take time away from her job to nurture romantic relationships.  Romance doesn’t show the immediate results that she seeks.  Over the years, she’s documented a set of characteristics that she’s looking for in her perfect man.

In Isabelle’s story, she works with a client who she realizes is the epitome of those long-standing characteristics she’s defined as the perfect man.  But, he’s so pompous and arrogant, she can’t stand to be in the same room with him.  Furthermore, he irritates his own children to no end, and they don’t want to be alone with him either.  During some research in the Bible, she makes an eye-opening discovery that will aid her matchmaking effort immensely:

That night, after dinner, Isabelle was in her room, reading more from her Bible.  She read some new material, but she couldn’t concentrate.  Distracted, she turned back to the fruits of the spirit that had so caught her attention the night before.  Love, peace, forbearance, kindness, goodness, faithfulness, gentleness and self-control.

She lay back on her bed and raised her eyes to the ceiling.  Those were all characteristics that described a good, solid person.  Seeing as how she was a single woman, why wouldn’t she adopt these characteristics in the man she someday hoped to marry, instead of the qualifications she’d come up with almost twenty years ago for her future mate, the ones that never worked to identify anyone?

Educated.  Successful in work.  Supportive of her ambition.  Driven.

She sat up in bed, her mind working.  If she held up the characteristics from the Bible next to her own characteristics for a mate, which one would result in a better husband?  Someone to spend her life with, who would stretch her to be a better person herself?

A stunning realization hit her.  If she were to follow her own requirements like a roadmap to her future husband, it would lead to … Randall Blake.  A man like Randall fit all those qualifications to a tee.  And yet, here she was with him in a tropical paradise, and she didn’t even enjoy being in the same room with him.

If she used the fruits of the spirit as her roadmap to her future husband, it would lead to … someone like … Zach Peterson!

Yes!  Zach was loving and peaceful and kind and good.   He was all those things.  And during the times she’d spent with him, she’d laughed and talked openly and enjoyed his company.

And … told him she just wanted to be friends.  She was way off base.

She closed her eyes and for the next hour, she thought and examined and prayed about this topic.  Maybe she’d hit upon a game-changer here.  She was convinced that God had placed a new message on her heart.  Her future didn’t lie with a man like Randall.  It lay with a man like Zach.

Isn’t it wonderful how sometimes God sends us a message through the words we read in the Bible?  Tell me if that has ever happened to you.  Have you ever had a situation where God sent you the answer you needed by a verse you read in the Bible?  I’d love to gift a free copy of Finding Love for the Workaholic to one random commenter.  You choose paperback or Kindle ebook.  No restrictions on geography — we’ll figure it out somehow if you’re international!  I’ll pick a winner on August 5th.