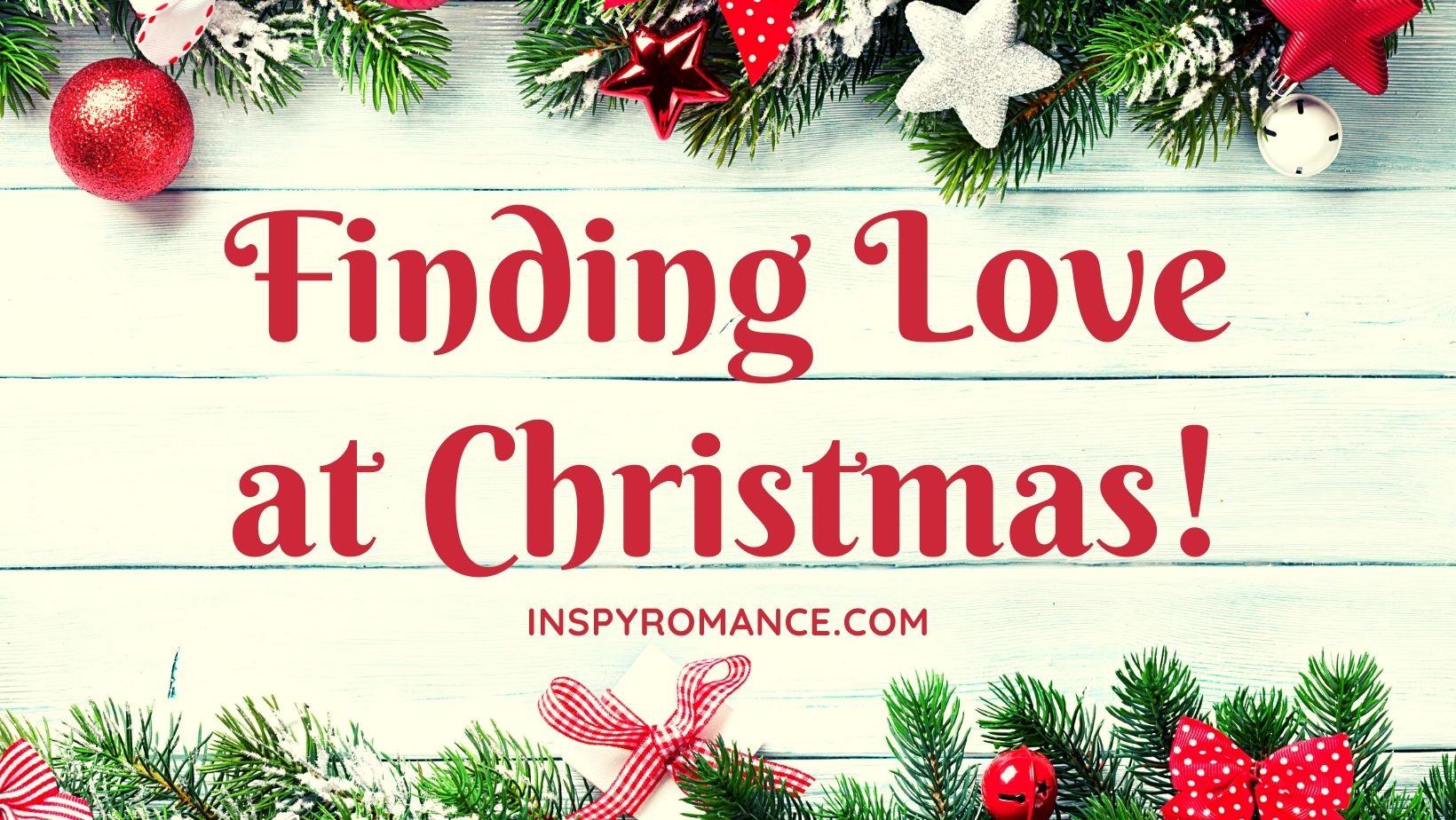 When I set out to write Finding Love in Big Sky, I knew there was a potential movie producer who might be interested, so I made it as Hallmark-ish as I could. There was ice skating, a cowboy ball, and the holidays. I never, in a million years, would have guessed they’d film the movie but take out Christmas. I mean, they added Christmas to Denise Hunter’s Goodbye Bride.

The screenplay writer told me that rewriting my story to take out the holidays got a little tricky. For example, when Josh gives Paisley a Christmas gift, it just becomes a random gift. 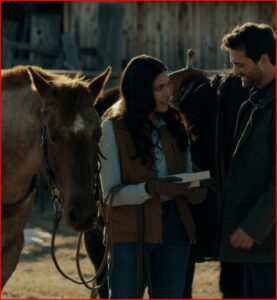 (He gives her this necklace with the logo of her ranch on it. I’m hoping this is what my hubby is getting me for Christmas too.) 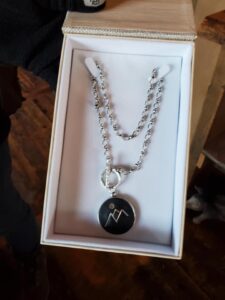 But the part that I’m saddest about them taking out is the symbolism of the Christmas star. I felt like the star tied it all together. Paisley lives on Bright Star Ranch. It’s the scripture about how God calls all the stars by name that helps her realize how much He treasures her. And the church service she goes to is about how the wise men knew to follow the star. I found that study on the Christmas star fascinating, so since it’s not in my movie, I’ll include it here for you. 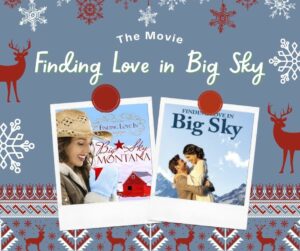 “We know the magi had come from the east. And we know that the magi were recognized for science and insight, which was often mistaken for magic in those times. This puts them in the same area and the same group that Daniel would have been in when Israel was captured by Babylon as well as the same area and group as Balaam—the guy who’d once been hired to curse Israel, but he couldn’t do it and ended up blessing Israel instead.”

Oh . . . Paisleys lips parted in awe as she connected the dots. Balaam spoke the truth about the Jews to another nation, and then Daniel taught what it meant. The idea made sense.

“I want to look at three passages that could have given the magi the knowledge they needed to seek out Jesus and then what that means for us. First, how did the magi even know about a star? When was a star mentioned in the Bible?”

Paisley knew there were prophecies, but she’d never really studied them. She let people like Pastor Taylor do that.

“Balaam prophesied, ‘A Star shall come out of Jacob.”

Wow. That was to the point.

“Second, is time frame. Had generations of magi been watching the sky for a star? Or had they known exactly when to look for it?”

Paisley sat up straighter. If the magi had known when to look for a star, how had the Jewish people missed it?

Pastor Taylor read from Daniel 9. It didn’t reference the kind of calendar she was used to, but it definitely set the time frame for “the Anointed One.”

“This link with Daniel and Balaam is as apparent in what the magi knew as with what they didn’t know. They had to go to Herod to find out what Micah prophesied later on.” Pastor Taylor paused to make sure everyone was listening. “He’d said the Ruler of Israel would come out of Bethlehem.”

Paisley knew about Bethlehem thousands of years after the birth, but the Israelites had known about it before. Which made it even more amazing to think the Israelites had missed his birth. Strangers from a distant land presented to them what had been right in front of them the whole time.

Pastor Taylor closed his Bible. “It’s a beautiful story, isn’t it? But what can we learn from it?”

Paisley tilted her head in thought. This wasn’t the usual Christmas sermon about God’s love and giving gifts. It wasn’t simply a history lesson, either.

Pastor Taylor leaned over his pulpit. “We can learn God has a plan to restore your life. He knows the how, the when, and the where, exactly like he knew about Jesus’s birth. And he wants to reveal it to you. But if you don’t seek God’s direction, you could easily miss it.”

Paisley shifted uncomfortably. What would it look like to have her life restored? Maybe it was inheriting the ranch. Maybe it was creating a family through the people whose lives her ranch would touch. Because that was the only way she’d ever have more family. God wasn’t going to bring Grandpa or Mom back from the dead. He wasn’t going to heal her diabetes. Yeah, it had to be her ranch. Her Bright Star.

“When you find God’s direction, it doesn’t only bless you. It blesses others, as well.” Pastor Taylor motioned for the worship team to take the stage again. “The magi did find Jesus. They brought Him gifts that we will talk about more next week. Today I want to end with one of my favorite Christmas verses about how the gifts of the magi touched Jesus’s mother. In Luke 2:19, it says, ‘Mary treasured up all these things in her heart.’”

Christmas wasn’t about gifts. It was about treasure. Paisley smiled at the memory of Grandpa Johan calling her min skatt—my treasure in Norwegian. He’d always made her feel precious. He’d be proud of what she was doing with the ranch.

The screenplay did leave in “min skatt.” At different points during filming, each of the actors asked me about the meaning of min skatt and where I’d gotten it. So though my sermon isn’t in the movie, it kept the message of being treasured. This message meant so much to one friend of mine that she actually tattooed it on her arm. 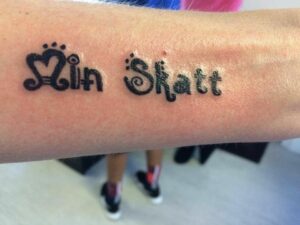 Whether I’m writing a Christmas story or not, my books are always about finding love. And I hope they will help readers realize how much God treasures you.

In what ways is God showing you how much you’re loved this holiday season? Share on social media with the hashtag #FindingLove, and I’ll pick one winner to send a necklace in my annual birthday giveaway December 20th.