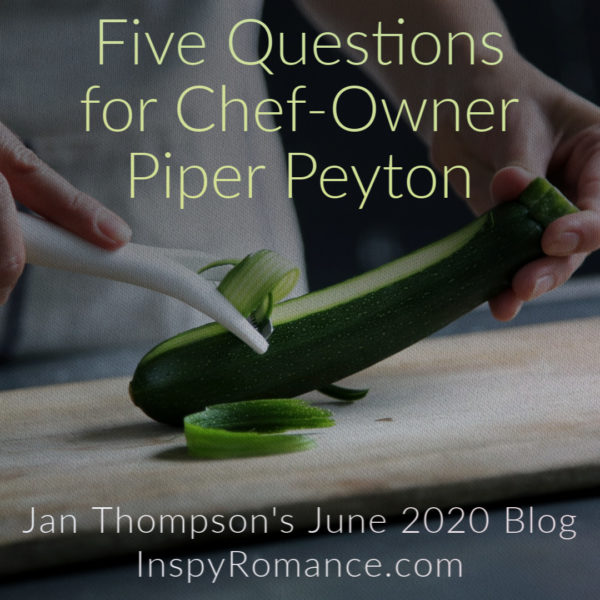 Today we’re going to revisit one of my Savannah Sweethearts main characters, Piper Peyton, who is the chef-owner of Piper’s Place in Savannah. Piper Peyton’s restaurant has appeared in every single book in the series, since the days of the prequel, Ask You Later. However, I didn’t get to her story until the eleventh book, which is the very last book in the series. 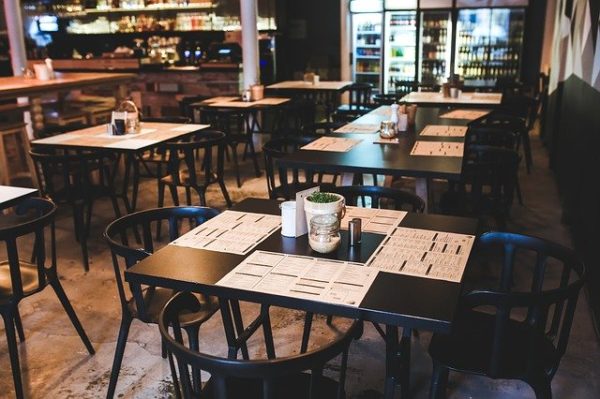 Feel free to comment on your favorite character interviews. Or maybe which characters (of any book by any author) you would like to see interviewed.

Everyone who comments will be entered into a drawing to receive an ebook copy of the first book in the Savannah Sweethearts series: Ask You Later. This 45,000-word novel is also the prelude to its spin-off series, Vacation Sweethearts, and a sister series, Seaside Chapel. This giveaway is for USA only and ends on June 10, 2020 (Wednesday).

When the blog post was published, I was still writing the series. In August 2019, I finally published the last novel, Call You Home. Clocking in at over 96,000 words, this is the longest book in the Savannah Sweethearts series and tells the story of two chefs in one kitchen. Chef Isaac Untermeyer happened to be dining that night before Thanksgiving when two of Piper’s chefs quit at the same time. Piper reluctantly hired him on the spot. 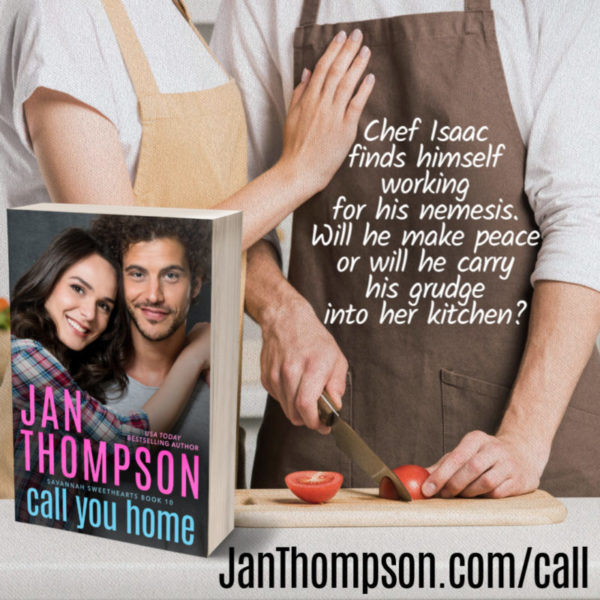 At that time, Piper was too busy trying to save her restaurant to accept any interviews. However, since all is well now, she has decided to sit down for this one. How nice of her! She says she’s doing me a favor because I’m her biographer, but she is sure that I don’t know everything about her. Oh really? 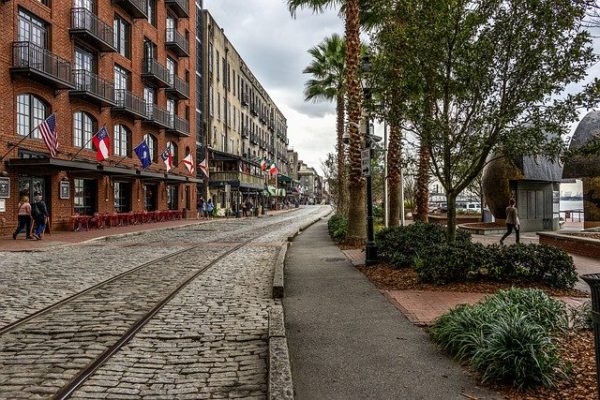 I usually drive to Savannah as it’s only about five hours from where I work. Piper’s Place is on a very busy part of River Street in Savannah, which has a long history of its own. In fact, the restaurant is housed in a historic building. Tourists are usually everywhere. I park several blocks away and wear my hiking boots to walk to Piper’s Place. 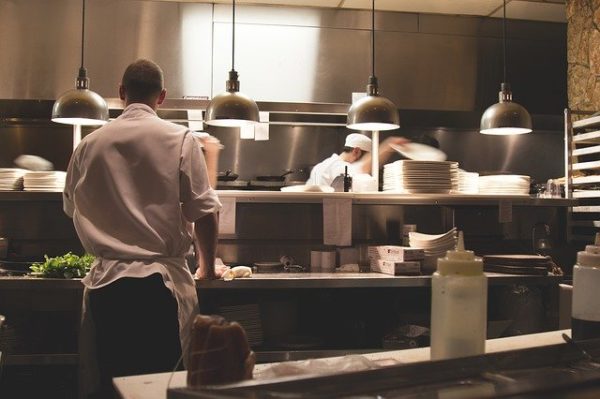 Since the restaurant is open twenty-four hours, there is no lull. The chefs work in shifts, and they are always busy. I text Piper as I arrive, and the maître d’ takes me upstairs to Piper’s favorite table on the third floor overlooking the promenade and the Savannah River. Today is a cloudy day but there is no rain. Sometimes it rains out here. I see a riverboat that still hosts the Riverside Chapel church. I take a few photos and wait for Piper and Heidi to arrive. I check my interview notes. 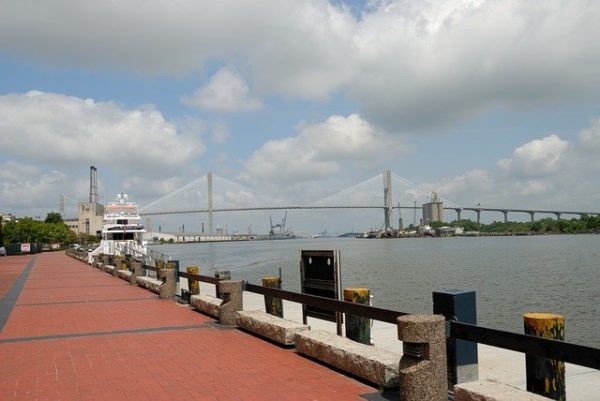 Did I just say Heidi? Yes. Since I do not speak American Sign Language (ASL), Heidi Wei-Flores is going to interpret for me. The way it works is this: I will ask the questions aloud, Heidi will tell Piper what I say, Piper will sign her answers, and Heidi will tell me what she says. I thought about emailing Piper the questions ahead of time, but I want to hear some spontaneous answers from her, so this is how we agree to do it. This way, Piper doesn’t know the questions I am going to ask. 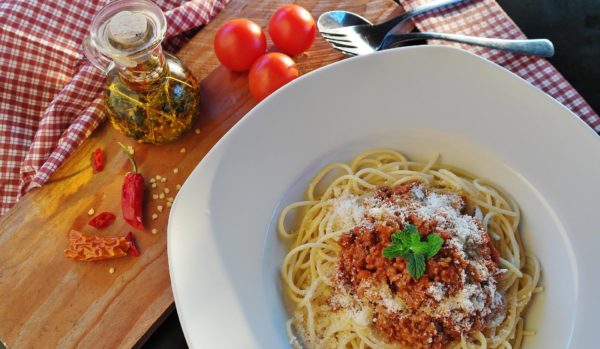 I cannot believe Piper is feeding me a second lunch while I wait. It’s on the house, but I can’t eat too much since I had a late breakfast. But I order spaghetti and eat it up. Piper and Heidi show up with the dessert. I tell them I cannot eat any more, but the cupcake says, “Eat me!” so I oblige. 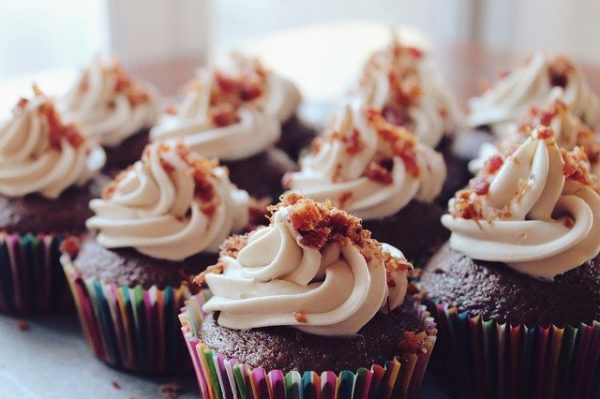 We are finally ready to start the interview, but you know what? I am stuffed with too much pasta and cupcake, and now I feel very sleepy and don’t feel like reading my prepared interview questions. So I decide to wing it and ask her only five questions that maybe her fans don’t know about. In a way, it becomes a conversation with Piper. 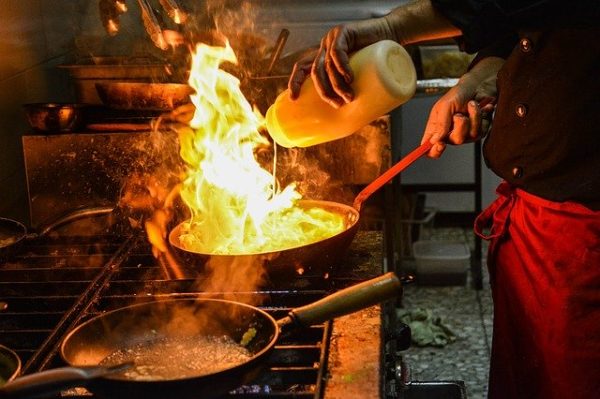 Me: Piper, the locals love your restaurant for the atmosphere, but more importantly, for the food. What’s your favorite dish in the restaurant?

Piper (via Heidi): You might expect me to say every dish is my favorite, and that would be true. I don’t put on the menu what I don’t want to eat. So yes, everything. However, I do like cupcakes. Here, have some more. 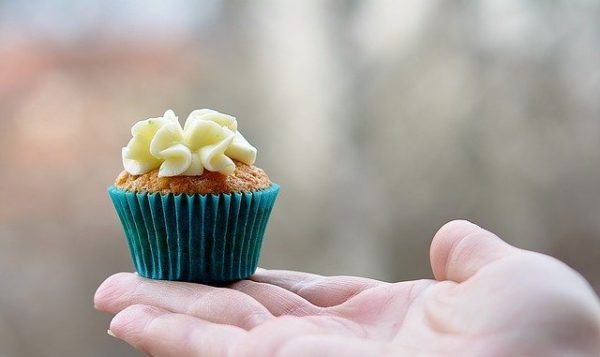 Me: Isaac said that he was surprised you hired him when he showed up, even though you two didn’t get along for years. Tell us more about your vendetta, if that’s all right to speak about it now.

Piper (via Heidi): Yes. It has ended a while back. Basically Isaac and I used to be friends in high school until he lost to me in a cooking competition. I won a scholarship to college and he wasn’t happy about it. We did not speak for twenty years until he showed up at my restaurant on the day my two chefs quit. I believe that God sent him, and I hired him because I was desperate. We sorted out our differences. You can read my novel to see how we dealt with it and reconciled.

Me: How is your herb garden coming along? What advice would you give someone who is a beginner at planting herbs?

Piper (via Heidi): I have herb gardens in two places now. One is at the greenhouse at a my mother-in-law’s Christmas tree farm, and the other is in my backyard. My advice for beginners is not to do too much all at once. I have to plant a lot of herbs because we use them in my restaurant. But if you just need a few sprigs of parsley or rosemary every now and then, you do not need a giant greenhouse for that. You can start by getting pre-planted herbs from the local garden shop, transfer them into pretty containers with the right kinds of potting soil, for example. Follow the instructions that come with the little seedlings and water them everyday. If you plant your herbs in containers on the deck or backyard, you can bring them indoors in the winter. Georgia has mild winters, but I still try to protect the plants all year round. 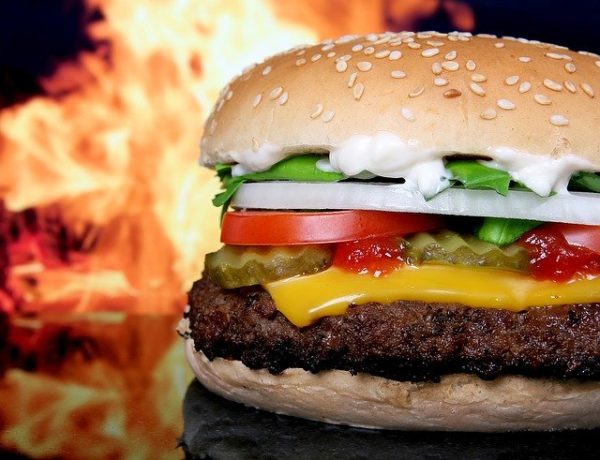 Me: How do you see yourself in five years? Will you travel some of the time with Isaac in his food truck?

Piper (via Heidi): Isaac is traveling less with his food truck because he’s also teaching at various local cooking schools. However, he has people working for him who will take the truck out to corporate parties, celebrations, events, and food festivals. I go with him when he’s at food festivals because he wants me to be his sous chef. If you want to know how we end up cooking together in competitions, you’ll have to read my book!

Me: You are active in the Deaf Community, and you hire both speaking and Deaf people in your kitchen. How do your speaking chefs and kitchen staff communicate with their counterparts?

Piper (via Heidi): In my kitchen, the speaking staff understand that ASL is a plus for them. Even in high school in Georgia, you can take ASL as a second language instead of a foreign language. All ASL courses they take are paid for by Piper’s Place. Everyone who wants to work here naturally tries to learn ASL because it’s a positive for morale. Even Isaac, who initially was not supposed to work more than a couple of weeks for me, also learned ASL. He has become quite proficient in it. Some may say that Deaf people should learn to speak English. However that is not practical for many reasons. 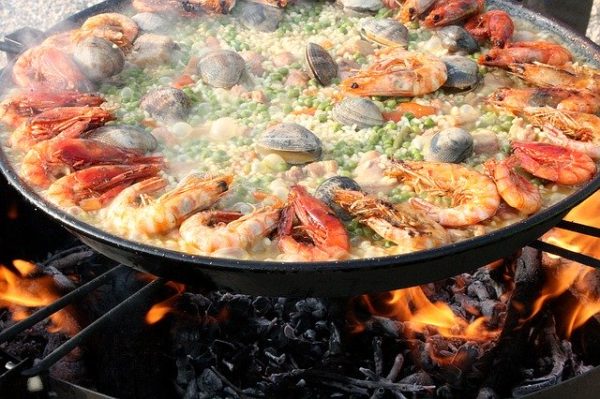 Our interview ends just as a plate of paella passes by our table. I have to tell you that it smells so delicious that I almost have a third lunch. I resist. After the interview, I walk down three flights of stairs and then several blocks to my car in an attempt to work off the many cupcakes I ate.

Unfortunately, by the time I reach my hotel to type out this interview to meet the deadline, I am hungry again. And I order a takeout from Piper’s Place. Of course, I order the seafood paella.

There you have it, our only interview with Chef Piper Peyton. Readers, if you haven’t read Piper’s story, here is a sneak peek of it from Amazon. It’s also available to borrow via Kindle Unlimited. Happy reading!

Don’t forget to comment for a chance to win the prequel novel in my Savannah Sweethearts series. Ask You Later is the story of folk artist Leon Watts trying to get his sculptures displayed in Simon’s Gallery. If only he can get past the gallery owner’s daughter who has no appreciation for his type of art.

Have a blessed day in the Lord!