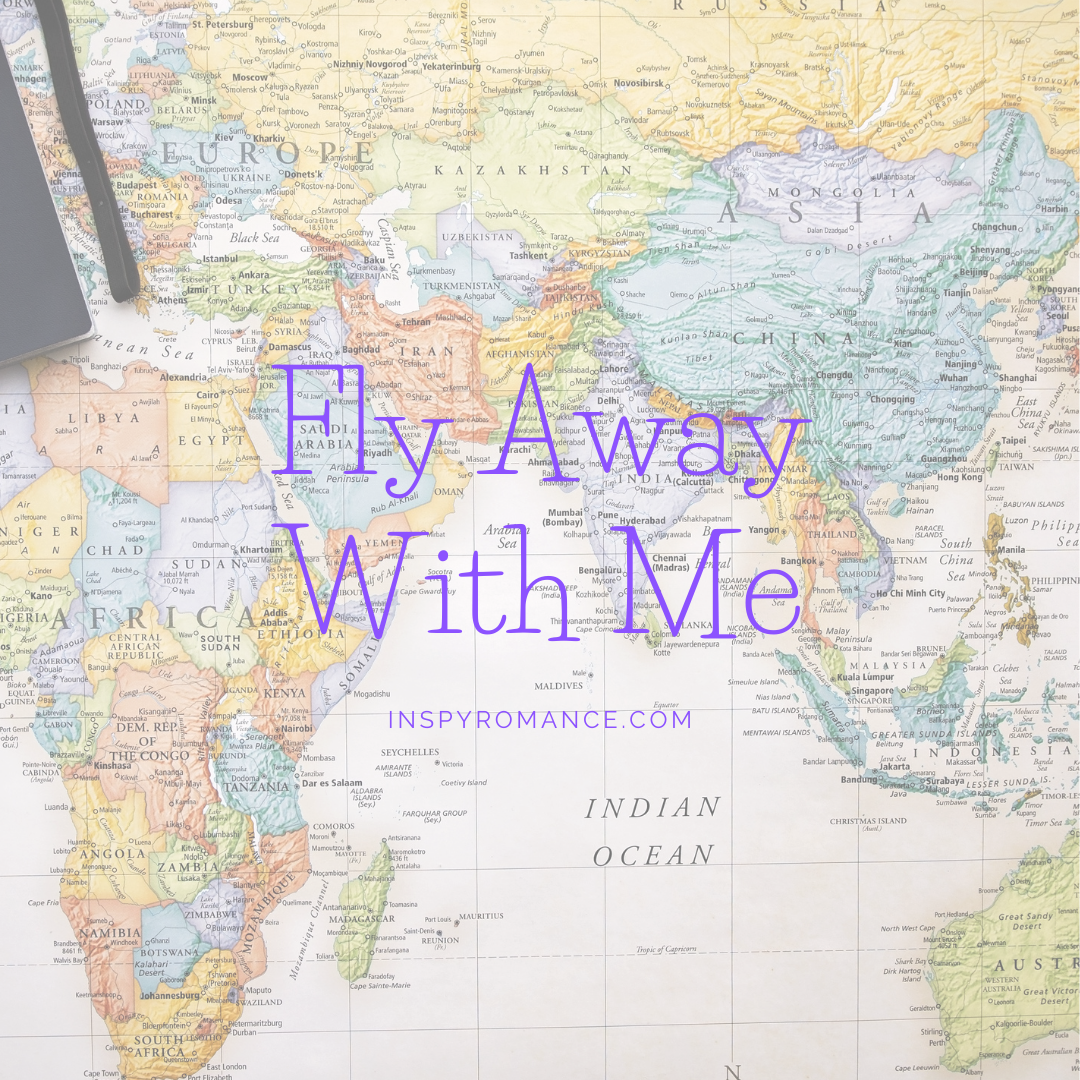 Wanderlust is in my blood.

When my dad finished his PhD, he and my mom headed off on a six-month trip around the world. And I grew up hearing stories of their adventures.

I remember hearing about staying with a missionary family in the Philippines and the neighbor coming over to apologize that they had seen the family’s dog get hit by a car. And then asking if it would be okay for their family to share in the meal when they ate it. Or the story of extra scrutiny at several airports in the Middle East because of Dad’s beard and Mom’s waist-length hair. How the children in India begging broke my mother’s heart. How they both considered Japan a place they would happily live.

How, once they reached western Europe, they bought a VW Camper van so they didn’t have to look for places to sleep and could just explore as their whims directed.

Our house was filled with souvenirs from that trip. An alabaster bust of Cleopatra. A hand-carved and hand-painted elephant from India. The punch bowl and matching goblets from Thailand. The cow bell from Switzerland. The antique clay lamps from Israel.

We traveled as a family, too. Two trips to Europe that, as an adult with a better understanding of money, I don’t understand how they afforded. Mexico. Canada. Lots of camping in the US as we explored the less exotic but just as amazing sights here in our own country.

And I still have that yen to go and see and experience. In fact, as I was finishing my own PhD–a project I undertook primarily because I had reached a point where it seemed clear that we were not going to be able to have children and we weren’t making any progress in our attempts to adopt, so I knew I needed to find something that I could do as a career that I could love, and teaching computers at the college level was much more enjoyable to me than working in an office–I had already begun making plans for a trip around the world to celebrate with my hubby.

I had a lot of the route planned out: DC to L.A. Then to Japan. Then Hawaii. Then Australia. New Zealand. Malaysia. Thailand. Israel. Egypt. Istanbul. Greece. Italy. Switzerland. Austria. Hungary. Poland. Germany.

Well, you get the idea. 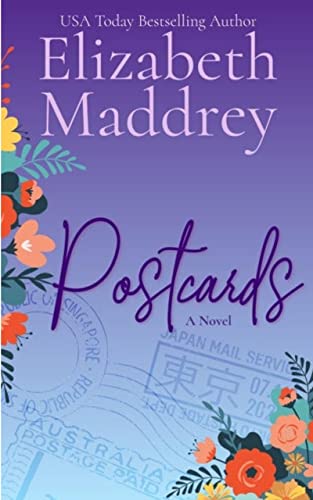 We didn’t have six months. Couldn’t really afford to take that kind of time, so I was in the process of whittling down the list to something we could do in about two months when we got the call that there was a bio mom interested in placing her baby with us.

I happily set aside those trip plans and started decorating a nursery.

But that yen to travel is still there. And that trip around the world still calls to me. And I finally got a chance to use a little of my research when I was writing Postcards.

Leila — the main character’s sister — heads out on a trip to see the world while she still has time. And she goes to a lot of the places that are on my “hopefully someday” list. It was fun to dig back through those notes and spend new time on the internet poking at tourism websites.

We don’t spend any time in Leila’s head in the book. We don’t see the countries other than on the fronts of postcards she sends her sister. But I think there’s still some of that wanderlust in the story. Or at least I hope there is.

Do you have a travel bucket list? I’d love to know the places that are on it! (If you’re not into traveling, that’s also good – tell me what you love about where you live!) On Saturday, I’ll choose one random commenter to receive a paperback copy of Postcards (I’ve ordered them, but it may take a little time for them to arrive and then for me to turn it around so it’s not an instant gratification prize.)

Postcards is a mostly standalone novel, though it takes place in the same “world” as all my novels, so you do see familiar faces. It releases in ebook (and in Kindle Unlimited) on January 17th.