Tomorrow being Mother’s Day, I thought it fitting to share a love story with you that has spanned over 65 years. 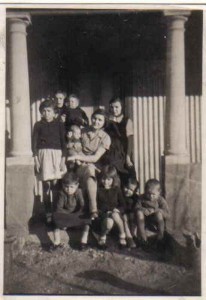 Widow Anna Jackson and 9 of her 11 children

Ethel grew up in a small house with a big family. A teacher by trade, her father spent hours under the African sky, telling his children about constellations, galaxies, stars and planets. But, with a growing family to clothe and feed, a miner’s job in the big city of Johannesburg paid far more than a small town educator. So Henry Jackson hung up his teacher’s hat.

Ethel loved her father so much. He called her his ‘gogga’—small insect.

Life changed the night eight-year-old Ethel’s hero never returned home from work. They found her daddy’s body at the bottom of a culvert the following day.

With eleven mouths to feed, the youngest six months old, her mother couldn’t cope, though she tried. Ethel, two of her brothers—one barely five—and a sister, were sent to an orphanage far from home.

The day the children boarded a train heading south, their siblings and mother left behind on the platform, the only thing they could take with was their heartache and each other. 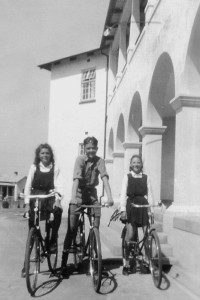 Anna Jackson gave the social workers her last pennies to buy food and bedding for her children. The journey to cold Bethlehem would be long. Instead, they used the money to fill their own bellies and warm their own beds. The four children went to sleep hungry and cold, with only each other to keep warm. This was the beginning of eight long years of hunger, cold, and abusive misuse of power at the hands of those who were supposed to make their lives life better. How could this ever be better than being home with a mother who loved her children more than anything but could not fight the system to keep them?

Ethel grew into a beauty. Even so, she never dated. Just like the boys in the orphanage, men tried unsuccessfully to woo her affections.

“You’re going to land up an old gray-haired woman all alone on the shelf.” That was her best friend, Betty’s opinion. Just two years after Betty and Ethel left the orphanage, Betty had found and married her Prince Charming, a kindhearted Jewish lad. Ethel was happy for her. But had Betty’s words been some kind of omen clouding her own love life? She’d been home over three years, and still no sign of Mr. Right. Maybe he didn’t exist. Ethel didn’t really care about finding the elusive gent, either. The family was together again, the Second World War was over, and she had a great job. Life was perfect.

New Year celebrations came and went when Ethel decided to visit her one sister. Charlotte had plans to spring-clean that weekend, but Ethel didn’t mind. She loved hard work, probably a result of her orphanage years.

Even though Charlotte and Len had been married almost four years, Ethel never knew he had a brother. A tall, dark, 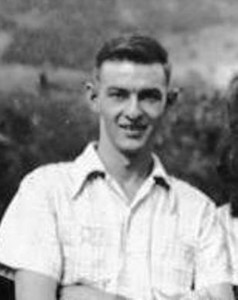 handsome, and very single brother who just so happened to drop by Len’s house the very same weekend she was visiting.

When Ethel first met Percy she was on her knees, scrub water running down her legs and smeared across her face. But he never noticed she had no make-up on, or that her hair dangled in untidy strands, or that her dress was tucked into her pants. She was the most beautiful woman he’d ever seen, and from the moment he met her, Percy could think of nothing or no one else.

He returned to Len and Charlotte’s home the following weekend to invite Ethel to a birthday party. Charlotte finally managed to coax her sister into saying yes.

They dated for two years, shaking hands for months as they said hello and goodbye, Percy too scared to try anything more. Only after their engagement, eighteen months into their courtship, did he venture to kiss his beautiful Ethel goodnight.

Six years after Ethel Jackson left the Bethlehem orphanage, a free woman, she bound herself in holy matrimony to Percival Robert Morrison. They had four wonderful children—not too many, not too few, like Betty had said when they were growing up. 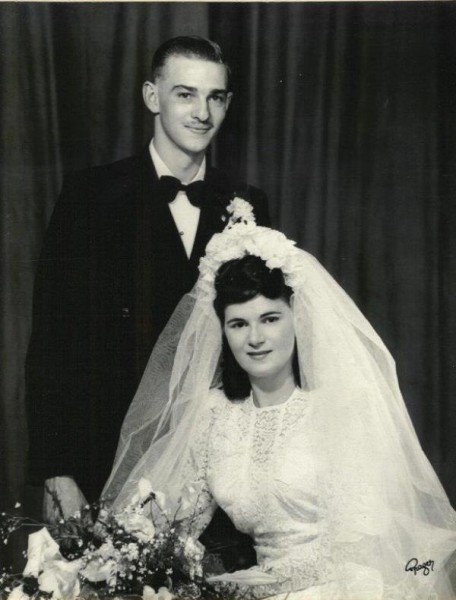 Ethel Jackson had finally fallen in love, and her prince called her ‘gogga’, just like her Daddy had. 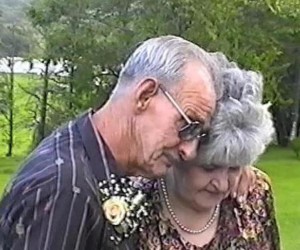 By God’s grace they’re still together, but Ethel’s health has failed. Bound to a wheelchair, they can no longer take walks together on the farm. He rarely leaves her as they spend their days side by side in their leather recliners. Sometimes she asks when they arrived at this place and how long they’re staying. Telling her this is her home, that they’ve lived there for seven years, only confuses her more.

Percy lives in a world of his own—one where his memory spans only a few minutes, and yet he still recalls things from long, long ago.

As they spend their twilight years, months, days together, their favorite song Forever and Ever has come true—they’re still together after nearly seven decades.

We watch them, anxious. Whose life will the Alzheimer’s or failing heart claim first? When one is called home to glory, will the other follow soon after?

Still we thank God for every day we get to wrap our arms around them and say, “I love you, Mom. I love you, Dad.” 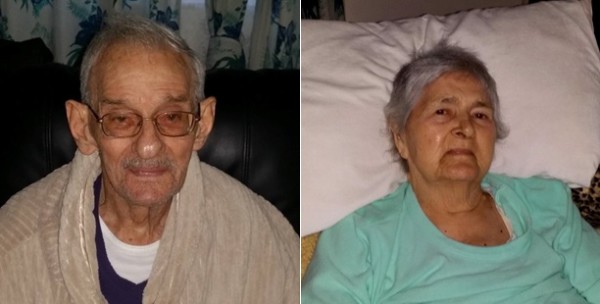 This story is the reason my latest novella, Orphaned Hearts, set in the land of my birth, Zambia, is dedicated to my parents:

For my matriarch and patriarch…
Mom, an orphaned heart. Dad, loving one for a lifetime.
I dedicate this book to you ~
for your love of the wild,
and your love of family.
Thank you for instilling both in me. 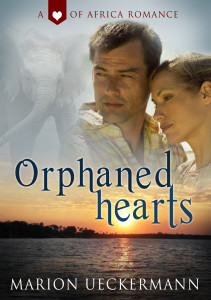 When his wife dies in childbirth, Zambian conservationist Simon Hartley pours his life into raising his daughter and his orphan elephants. He has no time, or desire, to fall in love again. Or so he thinks.

Wanting to escape English society and postpone an arranged marriage, Lady Abigail Chadwick heads to Africa for a year to teach the children of the Good Shepherd Orphanage. Upon her arrival she is left stranded at Livingstone airport…until a reluctant Simon comes to her rescue.

Now only fears born of his loss, and secrets of the life she’s tried to leave behind, can stonewall their romance, budding in the heart of Africa. 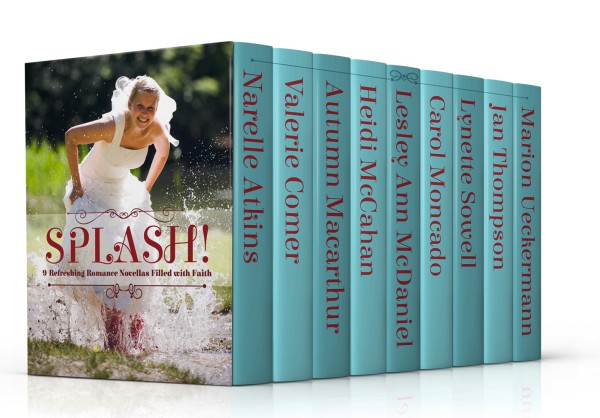