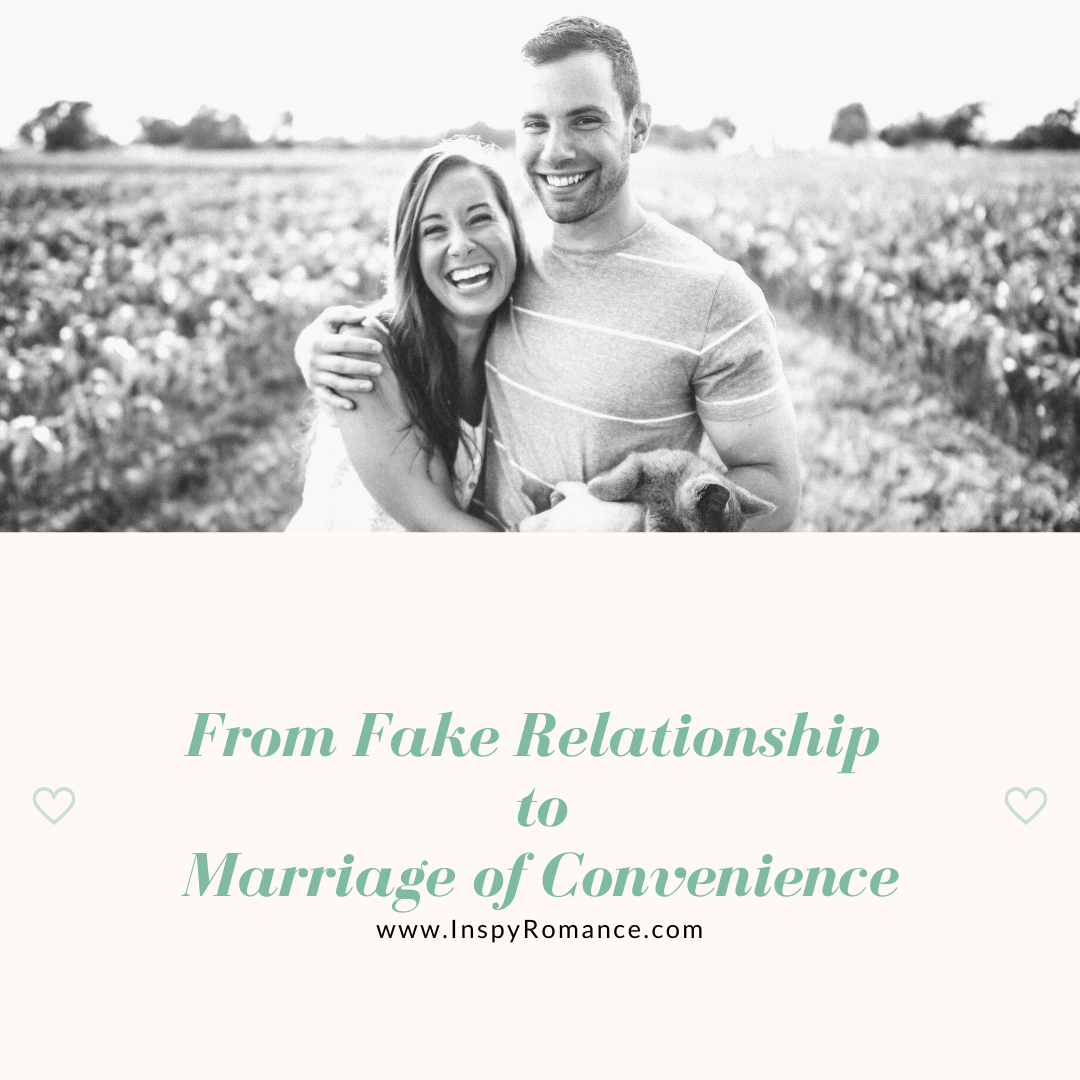 When it was time to sit down and start book 5 of the Hope Ranch series, I knew that Jade and Tommy were going to be a tough couple to get together.

If you’ve been following along with this series, Jade started out as someone who is incredibly hard to love. She’s bitter. And angry. And selfish.

When we reach the start of Jade’s book, she’s already grown a lot. But there was still the question of how to get her together with Tommy.

Tommy is a divorced dad who is struggling to get his ex to abide by their custody agreement. Given that Jade grew up not knowing her father, she’s sympathetic to his plight.

And so, when it becomes clear that Tommy appearing to be in a fake relationship might help him, she agrees. But she has some caveats.

Her caveats are really mine.

See, I struggle some with the fake relationship trope because of all the lying. I mean, yes, Christians still lie. We’re still sinners even though we’re saved by grace. And yet, I have trouble sometimes with it seeming like it’s okay in fiction for Christians to whistle a happy tune while actively sinning. Even if the sin is something “small” like a “harmless lie for a good cause.”

So Jade decides that she’s willing to pretend to be in a relationship with Tommy, but only for his ex and his daughter. They have to be on the level with everyone at the ranch.

Her policy of truth makes it tricky, too, when their fake relationship takes a sharp right turn and they start talking marriage of convenience. 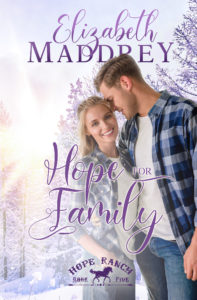 I probably can’t get into too many more details, because I really would love you to go read the book. So instead, I’ll leave you with a short excerpt.

“Are you okay?” Jade reached for the cabin door and pulled it open. “You’re acting weird.”

It was a mutter under his breath that she probably wasn’t supposed to have heard, but it made Jade chuckle. She hung up her coat and pushed her boots beneath the bench. “Have a seat and tell me what’s up while I put water in the microwave.”

Tommy shucked off his coat and shoes, and padded sock-footed to the kitchen table. He sat and clasped his hands.

“Spill it.” Jade smiled to soften the words as she filled a glass measuring cup with water and stuck it in the microwave.

“Okay.” He paused and cleared his throat. “I’m not sure where to start.”

“Let’s start at the very beginning. It’s a very good place to start.” She ripped open the packets of cocoa and dumped them into mugs as the song from The Sound of Music drifted into her brain. Great. That was going to take a month to get back out.

“Right. So Mel—my ex—got it in her head that I was seeing someone.”

Jade glanced up sharply and gave him a look. “Magically?”

Red crawled up his neck. “No. I said something to that effect. She was baiting me. I fell for it. Now I’m in a jam.”

Jade pushed buttons on the microwave then turned and planted her hands on her hips. “And I’m the only likely prospect at the ranch. So I’m supposed to, what, throw myself into your arms and swoon?”

His chuckle was weak. “Maybe we can skip the swooning?”

She shook her head. She should let him talk rather than interrupting, but seriously, the guy seemed incapable of staying out of his ex’s traps. “She’s really got your number, doesn’t she?”

He covered his face. “I did well up to that point. And since.”

“I guess that counts for something.” The microwave beeped and Jade turned to get the hot water. She took a minute to fix the cocoa and to gather her disorganized thoughts. She carried the cocoa over to the table, slid one in front of Tommy, and sat with hers. “What are you asking for, exactly? Seriously, be specific.”

Tommy picked up his cocoa and sipped. “I guess just pretend you’re in a committed relationship with me for, like two, three months tops?”

How do you feel about fake relationships? Or marriages of convenience?

I’ll choose one commenter on Saturday to win an ebook of Hope for Family. And if you don’t win (or you don’t want to wait ;) ), you can get your very own copy on Amazon or read for free in KindleUnlimited.