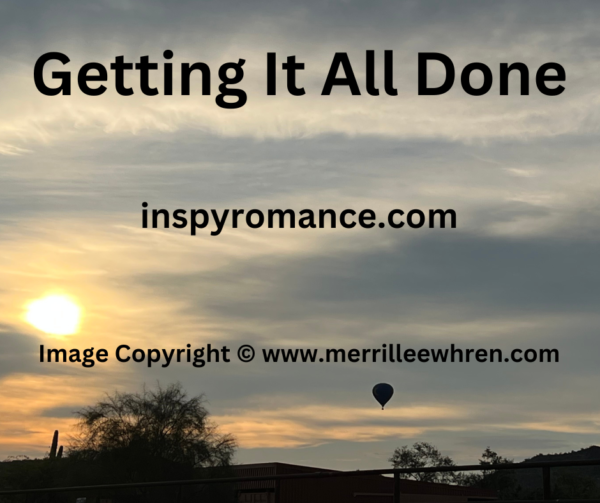 It’s late on a Friday night, and I am reminded that I must have my blog post ready by Sunday afternoon. I will be very busy this weekend, so it is butt in chair and fingers on the keyboard in order to get that done. This week has been filled with tennis, Orange Theory Fitness, preparing one manuscript for upload to all the vendors where my book, Puppy Love and Christmas Cookies, is currently up for preorder for 99 cents, updating the back matter for another book and uploading the new version to all vendors. Somehow I never found the time to write a blog post. So now it comes down to stealing a few minutes here and there this weekend to get it one written. 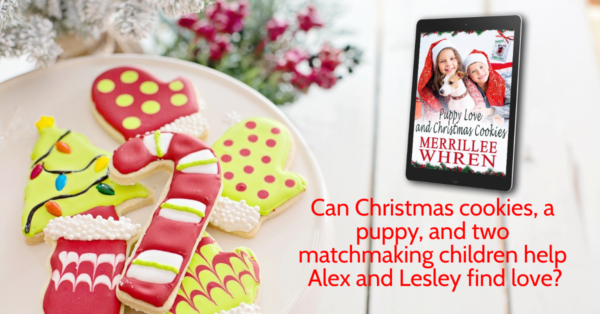 I’m so busy this weekend because I’m at a “dude ranch.” Actually it’s called a “guest ranch.” It is a historical hotel near Tucson, Arizona. Even though we’ve lived in the Tucson area for ten years, I didn’t know about this place until we received an invitation to attend a weekend retreat put on by Unite 4 Africa. You can read about this amazing ministry by clicking on the link. Already, we have heard inspiring testimony about what is happening in Africa for the cause of Christ.

I also decided that I might be able to use this weekend as research. One of my writing goals is to write at least one book set in every state where I have lived. So far I’ve written books set in South Dakota, Montana, Washington State, Ohio, Tennessee, Georgia, Massachusetts, Florida, and Texas. I have two left Illinois and Arizona. This is my chance to possibly find a story idea for Arizona.

Tomorrow we have speakers in the morning and in the evening. The afternoon is free time, and I will be going on a horseback ride. It’s been years since I’ve been horseback riding. I’ll let you know how that goes, and I’ll share some photos.

It’s bedtime. We have an early-morning devotional, so I’ve got to hit the sack. Here’s where I’ll be sleeping. 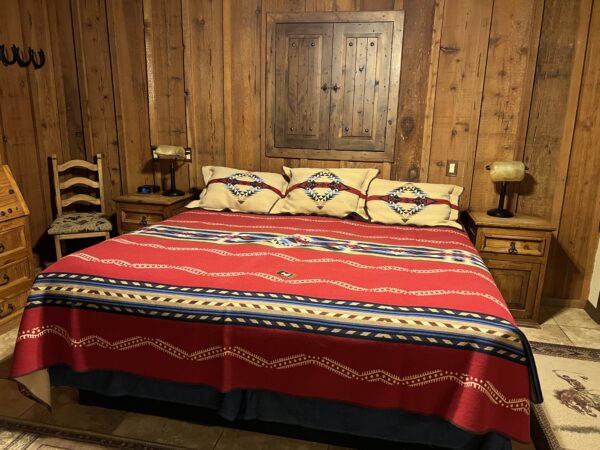 The picture at the beginning of this post was taken the following day, early in the morning, as we were having a devotion outside. We had an unexpected treat as a hot air balloon flew over. I captured a picture of it in the distance.

After more inspiring talks this morning, many of us went on a horse back ride. My horse’s name was Crocket, and he was on auto pilot and plodded along and wouldn’t go fast until I didn’t want him to. Here are some photos from the ride. 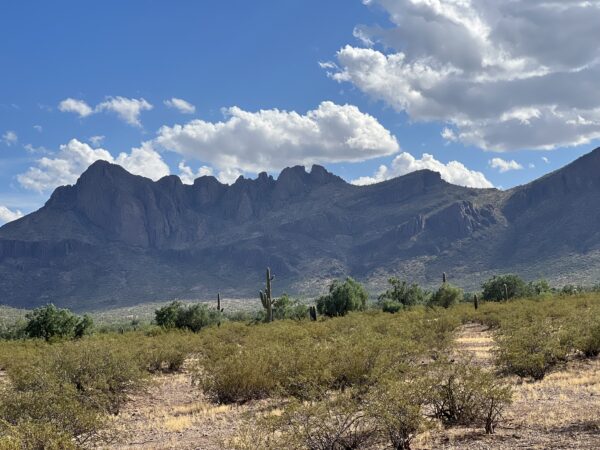 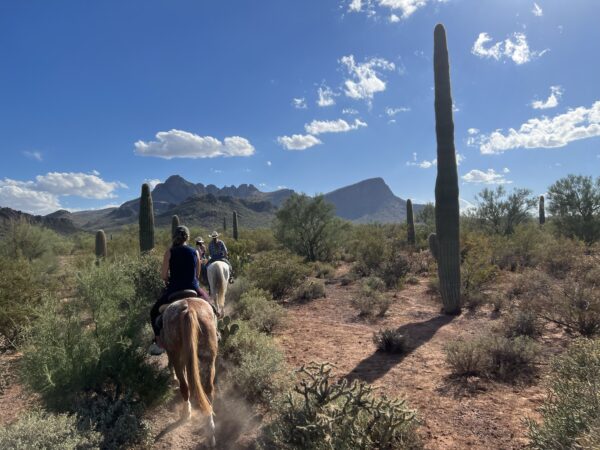 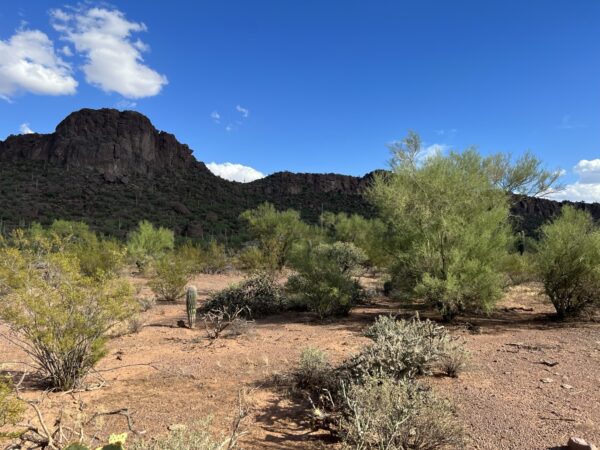 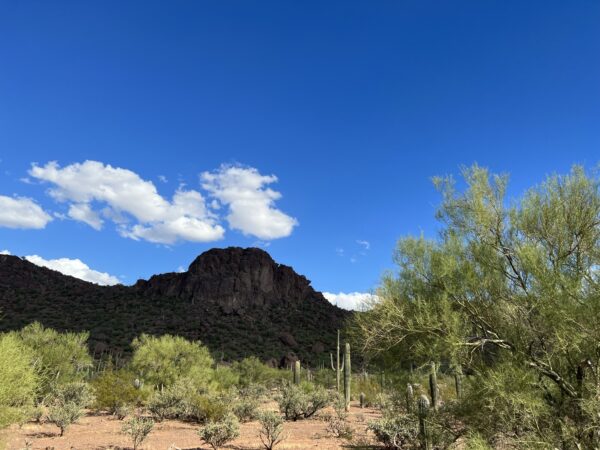 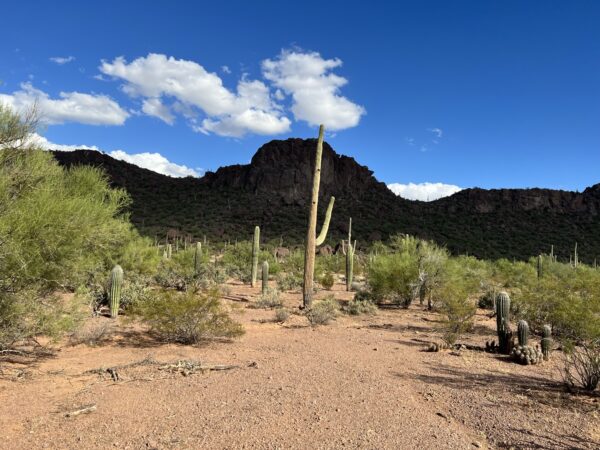 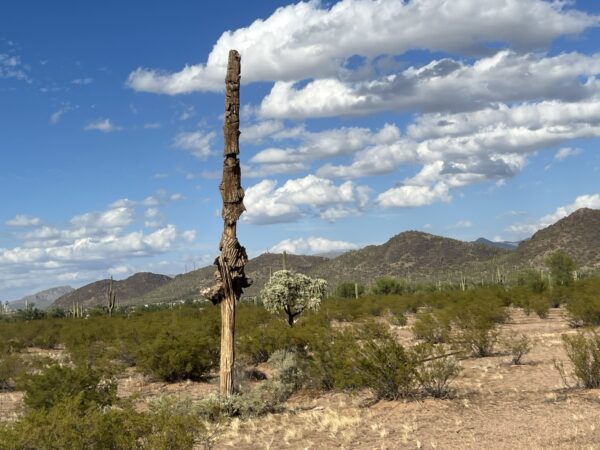 It is now late on Saturday evening. We heard more inspiring talks and had a little fun entertainment from a humorist. I have come away from this weekend with a reminder that we should use our gifts for God. Sometimes, I get discouraged in this writing journey, but God has gifted me with story telling that hopefully inspires others to live a better life for God.

What talents do you believe God has given you to use for His kingdom?

I will be giving away an ebook copy of either Four Little Blessings or A Match to Call Ours, winner’s choice, to one person who leaves a comment here. I will draw the winning name on October 27, 2022, at 9PM MST.