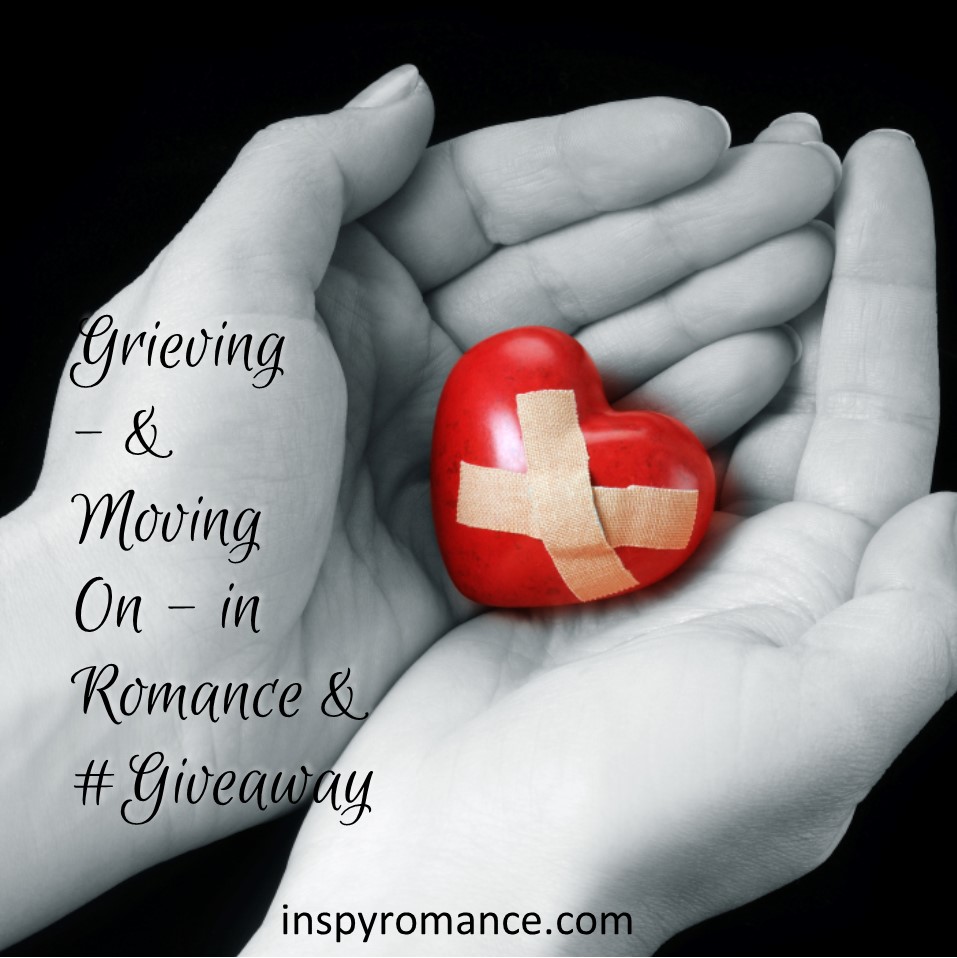 We all know grieving is a part of life.

It’s not a fun part, but it happens to all of us.

In fact, the only way to avoid grieving is to never love anyone or anything.

My next release is about two people who know plenty about loss.

Oh – and her oldest son is the king.

Which makes her the Queen Mother.

And her late husband the former king.

He became head of security after the last one assisted the bad guy in a hostage situation/kidnapping attempt. 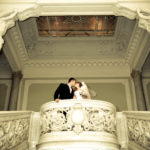 Thor Sørenson was on then-Crown Prince Alfred’s security detail when the prince met Eliana Robertson nearly thirty years ago (in Love for the Ages). He was head of the then-king’s detail when the call came that Alfred had collapsed in their apartment.

He was the first one on-scene.

The first one to do CPR.

The first one to know it was all too little, too late.

Eliana went on to give birth to her husband’s last child. To grieve deeply both publicly and privately for an extended period of time.

Thor met and married a wonderful woman, had three sons, then lost his wife. He also grieved deeply, though he threw himself into his work, protecting the now-20-something king from Alfred’s brother who sought the throne for himself.

With the threats behind them, they take the first tentative steps toward a relationship only to have Thor’s conflicted sense of honor cause him to back off because of the conflict of interest.

This is, of course, a romance, so we know there’s going to be an HEA.

The question is how they get there. 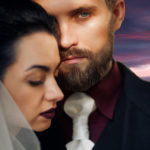 The loss of a spouse is one kind of grief. King Benjamin worked through some of his own grief at losing his father at thirteen (and becoming king at the same time) in his story The Indentured Queen.

I share his grief over the loss of a parent, though for me it was 34 years earlier this month.

There’s loss of friendships. I’ve grieved some of them recently (even though the loss was some time ago).

Loss of romantic relationships through something besides death. (Fortunately, I have no experience with this – I married my first boyfriend.)

Loss of what-could-be or what-might-have-been.

Loss involving non-romantic relationships. Last year, I began grieving the loss of my second cousin (which made my Word of the Year even more appropriate – hope – because as believers, there’s always hope). 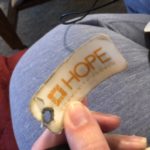 This week, I also found myself grieving the “loss” of my old church.

It was a decision that had been a long time coming – and had nothing to do with the church itself, except location.

We moved to a church 5 minutes from home, where my kids could be involved on a much greater scale, with kids they attend school with.

A decision made nearly four years ago.

But the child ID tag that finally fell off my key ring brought some tears this week.

All of those things – and more – can be part of the obstacles a couple has to overcome.

In Hand-Me-Down Princess, Prince Malachi and Jessabelle find themselves in an arranged marriage. Part of what they deal with is that loss of self-determination and what-could-be. 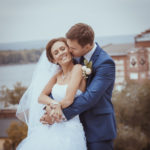 Prince Nicklaus didn’t even know he was a prince until the last chapter or two of Protecting the Prince, much less that he also had an arranged marriage to Princess Yvette in Prince from her Past. He grieved a life he’d never known – and the grief that comes with the confirmation that his parents were assassinated and he and his nanny, who raised him, were supposed to die as well.

Crown Princess Astrid from Heart of a Prince is also a widow. Her hero, Jordan Haines, has mourned losses of another kind – including a kind of loss of his best friend after said friend married Jordan’s younger sister.

Kenzie Davidson and Julia Quisenberry both mourn the loss of privacy that comes from falling for a man in the public eye in Discovering Home and Glimpsing Hope.

Samantha Dean and Vince Roberts mourn the loss of years they could have had together, and more, in Gifts of Love.

Crown Princess Esmeralda mourns the loss of both parents – in different ways – in The Spare and the Heir.

What are some kinds of loss/grieving that you see in romance? Are there some you think are overdone?

Let me know your thoughts for an ecopy of one of any of my books mentioned above! Your choice!

And even if you can’t think of one, I’ve got THREE books free right now!

Heart of a Prince

And here’s another kind of loss… one I’ve been grieving (seriously) for a couple of months. This is my last post on InspyRomance for the foreseeable future. I hope to return when life slows down a little bit, but with my oldest graduating next year (and three more in the five years after that), and my very active role as a band mom, something had to give.

It wasn’t an easy decision in the slightest. I’ve been here since the beginning – in fact, I posted the first real post ever just over five years ago.

I will miss seeing all of your smiling faces and am so glad that even though I won’t be blogging here anymore, it isn’t really goodbye!