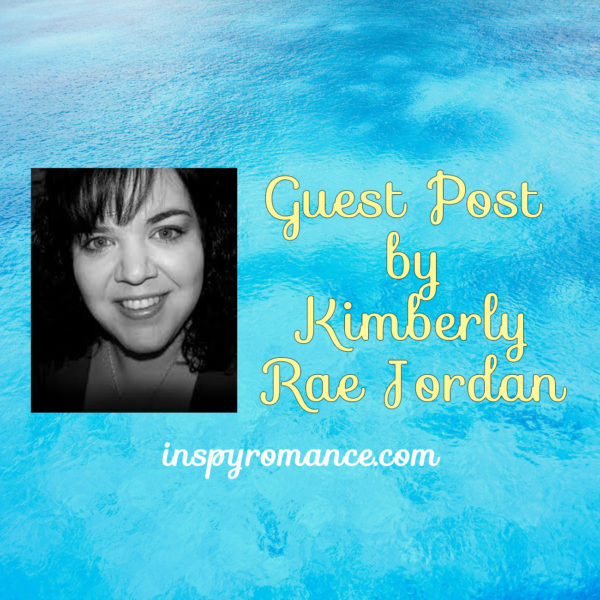 A few years ago, I was a regular poster here at Inspy Romance. Unfortunately, I struggled to keep up with the schedule and had to step back from posting. When Valerie approached me about doing a guest post this summer, I was excited to agree! And then promptly began to panic about what to share. Lol

In the end, I decided that since I’m celebrating a new release this month that I’d share a bit about it and the series that it’s a part of.

As a reader, I absolutely love reading a book series. Getting to know the characters and being able to follow them from one book to the next is the best thing. They begin to feel like friends, and I become invested in their lives. I can hardly wait to get to the next book! The only bad thing about reading a series is that if I’m reading it “in real time,” the author never writes fast enough for me!

As a writer, I also absolutely love writing a book series for all the same reasons listed above. And for the record, even as the writer, I feel like I never can write fast enough to get the stories down!

All but a handful of the books I’ve written are part of a series. Most of the series I’ve done are family-centered, though I did have one that was centered around a security firm. As I began to wrap up my last series—an eleven book family series—I wasn’t sure what I was going to do next. I knew it was going to be a series, but I had no idea what kind.

I was feeling a bit sad at the idea of ending a series that I had devoted so much time to. Though I had enjoyed writing about a family, I thought that maybe I should try a series with a bit more flexibility to it, which is how I decided to go with a small-town series this time around.

My previous series was set right where I’m from, which is the Canadian Prairies. Manitoba, the province where I live, has a beauty of its own, I suppose, but it’s flat…and flat…and more flat. Winters are frigid, and summers can be HOT. So when I was considering where to set my small town, I wanted a place that was different from here.

After considering places that I’d like to visit, I ended up settling on Washington State, and New Hope Falls was born! Though it’s a fictional place, it has become quite real to me as I’ve written the first few books in the series, and the people and locations in the town have come to life.

This month, book 4 of the New Hope Falls series releases. A Heart Renewed was written entirely during the first few months of the pandemic lockdown. This story is meaningful to me for many reasons, but as I wrote it, it became special for yet one more. Writing it brought normality to my life.

I have been struggling a bit with everything that has been going on. I’m someone who has always been a worrier, even though I’m well aware that it accomplishes nothing! I also prefer to know what’s going to be happening. In everything but writing my stories, I’m very much a planner. These days, my worrying has wanted to take over my life when I focus too much on how much uncertainty we’re facing right now.

Writing has always been a bit of an escape for me, but even more so now. It’s become a place where I could have some measure of control (as much as the characters allowed!) in a world that has seemingly spun out of control. Even though there was no part of the current world crisis mentioned in A Heart Renewed, as I wrote about the struggles Carter and Jillian faced, God used parts of the story to remind me of a few things.

First and foremost, He is still on the throne…still in control…regardless of what we may be facing or how things might appear. God reigns over the nations; God sits on His holy throne. Psalm 47:8 (NKJV)

He has not forsaken us. When you pass through the waters, I will be with you; And through the rivers, they shall not overflow you. When you walk through the fire, you shall not be burned, Nor shall the flame scorch you. Isaiah 43:2 (NKJV)

And He promises us peace. Be anxious for nothing, but in everything by prayer and supplication, with thanksgiving, let your requests be made known to God; and the peace of God, which surpasses all understanding, will guard your hearts and minds through Christ Jesus. (Philippians 4:6-7)

So while this book might not have had a pandemic or lockdown plot, it was the story that I needed to write during this time as a reminder of God’s promises to us.

I hope that if you think this is a book you might enjoy reading during this time, you’ll check out A Heart Renewed on Amazon. 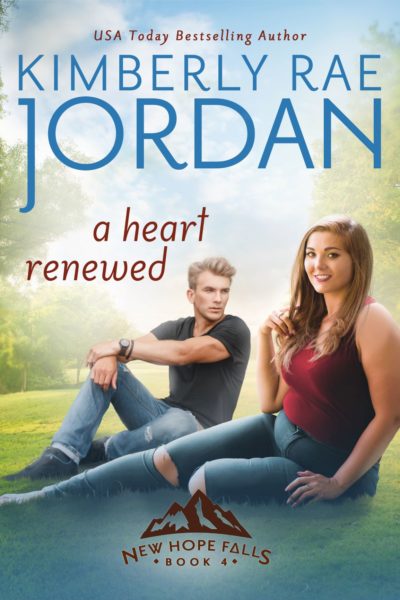 Trauma took control of Jillian Hall’s life, and she has yet to feel like she’s taken it back. She suffers from anxiety and panic attacks as a result of that trauma, and she struggles to accept that the actions of one man have managed to derail the plans she had for her life.

Like Jillian, Carter has been forced to accept that the plans he’d had for his life are a thing of the past. He feels responsible for the events that caused the direction of his life to tragically shift. He has moved forward, but he’s never moved on.

Their friends might all be falling in love and diving into serious relationships, but that’s not something either of them wants. However, once their hearts get involved, they’re each faced with a choice: will they accept yet another change to their plans and do the work required to find love? Or will fear hold them back from embracing what they could have together?

Do you prefer reading a series or standalone stories? If you like series, what kind do you enjoy more? A series centered on a family, a group of friends, or a town? I know there are lots of great series out there written by some wonderful authors, so if there’s a series you’ve really enjoyed, please share about it. I’m sure I’m not the only one who appreciates recommendations for more good books to read! 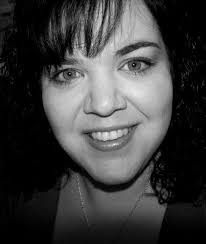 Thanks so much for spending a few minutes with me today. I pray that as you deal with our everchanging world, you will feel God’s unchanging presence in your life.

Kimberly Rae Jordan is a USA Today bestselling author of Christian romance. She lives along the Red River in central Canada with her husband, her youngest son, and a dog named Tucker.