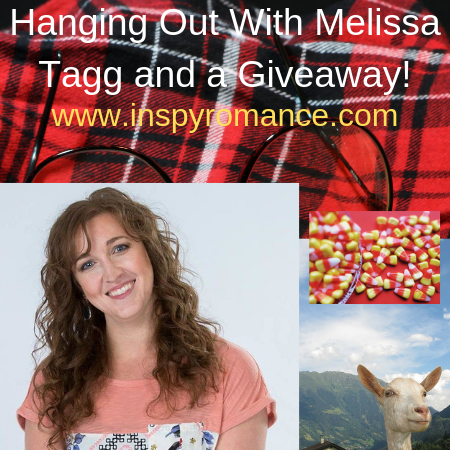 Last month I had such a blast at the Christian Fiction Readers Retreat in Rockville, Maryland! One of the authors I enjoyed talking to and being on a panel with was Melissa Tagg. We had to pretend to be one of our characters and answer questions as they would. I ventured to my quirkiest character Elinor Bosarge from Blown Together, even bringing a poster of her hairless cat Mr. Darcy. But… Melissa ventured out to pretend to be her character Bear McKinley from All This Time! A dude! So funny! With Melissa and Bethany Turner on either side of me, there were plenty of laughs! 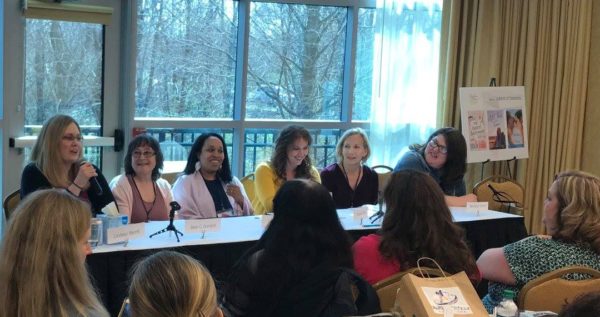 Today, I’m excited for Melissa to share a little about her latest novel Now and Then and Always releasing May 28.

Yay, thank so much for having me!

I had such a wonderfully overwhelming time at the Christian Fiction Readers Retreat, I have to ask, what were some of your favorite moments?

Oh, wasn’t that such a blast? By far, my favorite moments were conversations with readers, particularly during the book-signing at the end. I was so touched that readers would actually travel—in some cases—across the country to meet authors. I had several meaningful and/or hilarious conversations with readers I’ve gotten to know online. And our panel was super fun, too.

About the new novel, what was the story inspiration or background that led you to write it?

Well, this is the first book in a new series that takes place in a made-up town called Maple Valley. Ten of my 12 books so far take place in that town and even after I’d finished my last series, I continued to get notes from readers asking if there’d be more stories set in that town. Plus, there were so many interesting side characters from past books whose stories I wanted to explore. So that was the initial inspiration.

But then also, in one of my past books (Like Never Before), I mentioned a creepy B&B located on the edge of Maple Valley, tucked away in a little grove. I knew when I first mentioned it that eventually I’d want to come back and set a full book there. So I’m finally doing it! It’s the story of a woman who has been hiding out at the B&B and a heartbroken detective who lands there after being placed on leave from his job. They work together to save the house while trying to solve the mystery of its missing owner.

I love this quote on your blog:

“Other than stories, I love, love, love talking about faith, my insanely cute nieces and nephew, classic movies, baby goats, Pop-Tarts and the bookworm life. Finally, I probably love Needtobreathe, flannel and candy corn more than any other person you will ever meet.”

I get most of this, but can you explain the baby goats? (By the way, Elinor Bosarge might tell you that candy corn could be bad for your teeth and general health, LOL.)

I looooove baby goats. I just do. I think they’re absolutely adorable. A few years ago, I wrote a baby goat into one of my books (Keep Holding On) solely to give myself an excuse to visit goat farms. I started gushing about my goat love online, too, and I think I received four or five invitations from farms around the state to come visit! I did, in fact, visit a couple of them. So yeah…it’s just a silly love of mine. 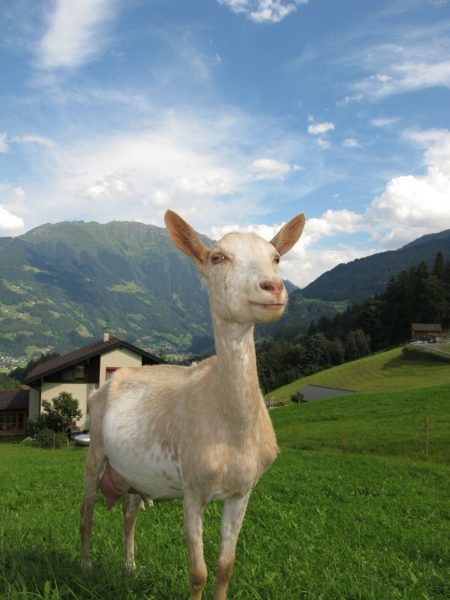 (Free Image by Christian B. from Pixabay )

Thank you so much for being with our Inspy Romance family today!

And thank you for having me! 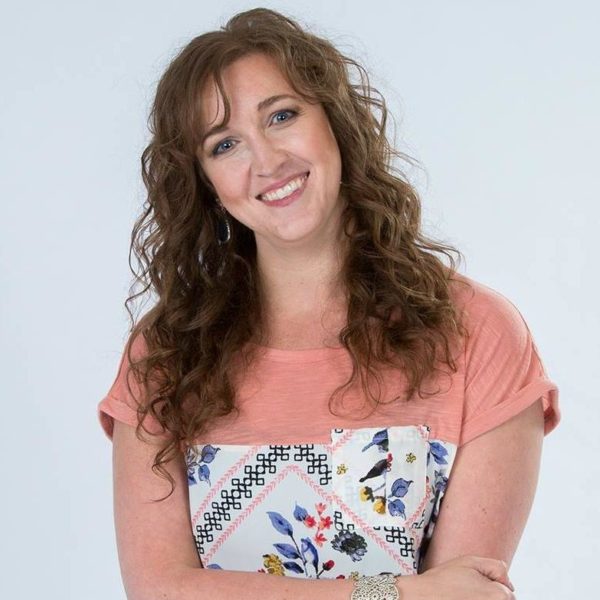 Melissa Tagg is the award-winning author of the popular Walker Family series, the Where Love Begins series and the Enchanted Christmas Collection. She’s a former reporter, current nonprofit grant writer and total Iowa girl. Her recent releases include Carol Award-winning One Enchanted Noel and RT Reviews TOP PICK! All This Time. When she’s not writing she can be found hanging out with the coolest family ever, watching old movies, and daydreaming about her next book. Melissa loves connecting with readers at www.melissatagg.com and on Facebook and Instagram.

About Now and Then and Always 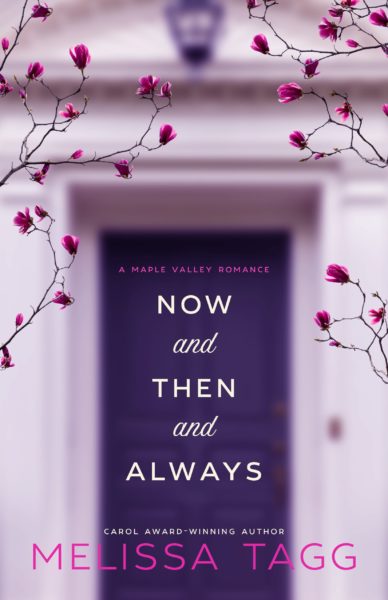 Last year, after traumatic circumstances forced her from her job as a nanny, Mara Bristol finally found a place to belong—the winsome Everwood Bed & Breakfast at the edge of Maple Valley, Iowa. For months, she’s helped its owner, Lenora, maintain the ramshackle property despite their shortage of guests. But when Lenora fails to return from a month-long trip and the bank threatens foreclosure, Mara worries she’s once again alone . . . abandoned . . . about to lose the only true home she’s ever known.

Detective Marshall Hawkins is no closer to whole today than he was two years ago . . . the day his daughter died. Between his divorce, debilitating migraines, and a dependence on medication, his life is falling apart. And when a reckless decision on the job propels him into administrative leave, he has no other plan but to get in his truck and drive. A one-night stay at the Everwood was supposed to be just that. But there’s something about the old house—or maybe its intriguing caretaker—that pulls him in.

Together, Mara and Marshall set out to save the Everwood. But its secrets run deeper than they could’ve imagined. As they renovate the house and search for its missing owner, they’ll each confront the pain that brought them to the Everwood in the first place . . . and just maybe discover a faith and love to help them carry on.

Melissa has graciously offered one eBook copy to someone who comments by June 2, 2019 (void where prohibited)! Do you have a fun animal or candy or fabric you’re just nuts about?