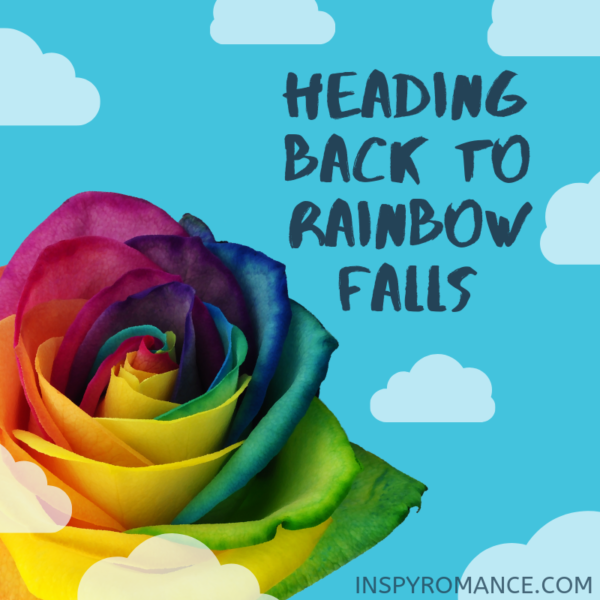 It is 5:30 in the morning as I type this, and I’d honestly much rather be asleep. Sleep hasn’t been my friend lately, though, with many a way-too-early-for-humankind morning to prove it. I could be grumpy. After all, I’ve already been up for over an hour, and my alarm won’t go off for another 50 minutes. (Yes, a normal person would probably turn it off since she’s already up.) Grumpy isn’t generally my style, though. Even when things aren’t going exactly the way I want, I remember all that I have to be grateful for. I don’t ignore or forget the problems I have – they just can’t overshadow the shining light cast by all the goodness and grace God has poured out on me.

So that’s why I’m sitting here at 5:30 in the morning with a cup of coffee and what probably looks like a silly grin on my face.

Because God isn’t just good. He’s the best. He’s everything.

Okay, and maybe because I started work yesterday on a new novel, and I’m so, so excited about this one.

Don’t get me wrong. I’m always excited about new projects, but I had to put active writing on the back-burner for a little while during this past school year. My semester at seminary is finally over, though, and I only have a few days left in the school year where I teach. And this story – it’s a good one. It has been rattling around in my mind for the last couple of months. The characters have been growing and becoming more and more lifelike and real to me, and I can’t wait to get started. 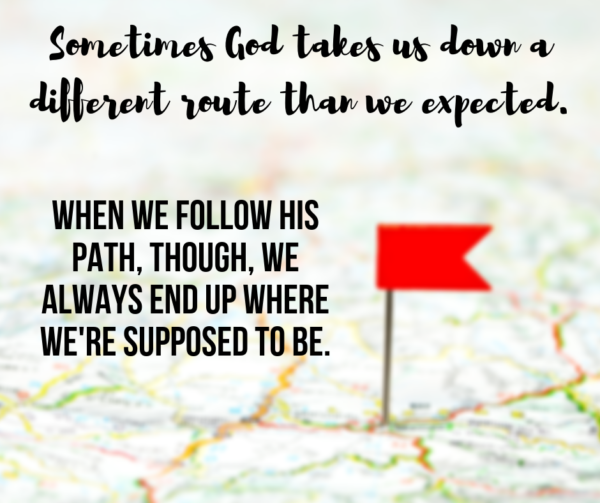 I had a final exam a few weeks ago. It was a three-hour timed test, and it took me nearly that entire time. The next morning, though, I woke up, and I knew – I knew without a doubt – the story God wanted me to write. (Let’s face it. Sometimes there are too many stories rattling around up there, and I have a hard time choosing.)

As many of you know, I started working on Sunny’s story for the Rainbow Falls series a while back. Unfortunately, her story hasn’t come together the way I would like. It’s still going to get written. I adore her hero, and I can’t wait to tell his story and how Sunny discovers her true self as she uncovers that story. I’m putting Sunny aside for a little while, though, to work on Olive’s story.

Olive’s hero is a powerful presence. He is strong and dynamic…and broken. He’s not the warm, fuzzy type. He’s not even the nice-guy-next-door type. He doesn’t want Olive in his life. He doesn’t want to like her, and he most definitely doesn’t want to need her. Somehow, though, they’re going to get from him slamming the door in her face to a (spoiler alert) happily-ever-after.

It feels oh-so-good to have the keyboard under my fingertips as they tape dance to the rhythm to endless possibilities. 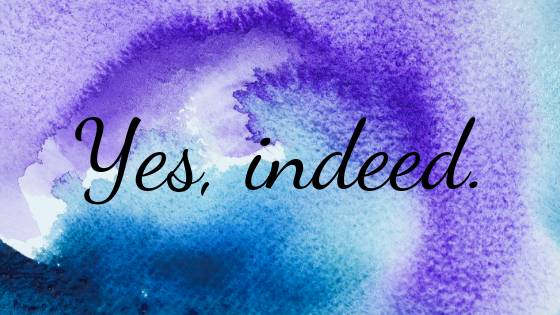 It may be way too early in the morning, but here I sit with a cheek-splitting smile as I think about Olive and the guy that has zero intention of sweeping her off her feet.

Has God ever asked you to take a break from something you love?

What did it feel like to get back to it?