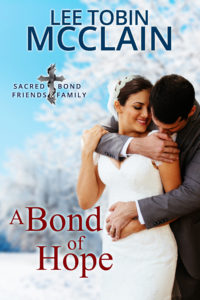 I’m in a quandary here, and looking for input from my fellow authors and from readers: do you prefer novels or novellas? Specifically, as an end-of-series book? 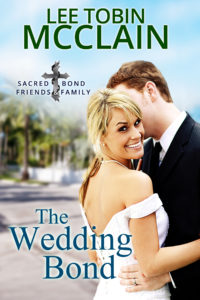 Phelan is Boone’s (A DOCTOR’S BOND) friend, another bad boy from the same small Florida town. Coming later in September!

I’ve just begun writing the last book in my Sacred Bond series. Drum roll! This is the series that wouldn’t end, but finally, as 2016 enters its last quarter, I am winding down. Two full length novels are in final edits and ready to come out in September and October. They’re about characters from the earlier books, and I think you’re going to love them!

But the last novel… well, I REALLY want to bring it out by November 1, because it’s an autumn novel in every sense of the word. The title (A Harvest Bond). The characters are older than the traditional romance hero and heroine. And the beautiful cover, designed by Angela Waters, is totally autumn.

If you’ve read the Sacred Bond novels, you probably remember John Moretti. He stars in Before the Bond, the free pre-prequel on my website, and in A Christmas Bond, and he appears in almost every other Bond book. He’s the patriarch of the diverse Sacred Bond family, and he’s probably my favorite hero ever. 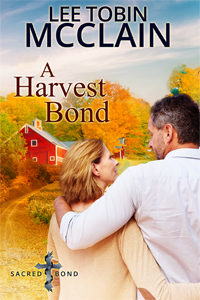 Should this “touch of grey” couple get a novella, or a complete novel?

Through various circumstances (read the books to find out details!) John has ended up alone, later in life. It happens to a lot of us, and that’s what I wanted to portray… that there can be more than one “happily ever after” in a life. Is it possible to find love at 60? If you’re John Moretti, yes… but it’s anything but a smooth ride.

My problem is, I can’t decide whether the book should be a novel or a novella. I love the novella format, because everything is intense and happens quickly, often over a single weekend or week. I have a blast writing breakneck speed novellas! But I also want to do John’s story justice. Some threads of my planned story (which has all the makings of a soap opera) could be explored more fully in a novel format.

Readers, what do you think? Should I do a full novel for John, or give him a fast-paced novella? Do you strongly prefer one format over the other, especially for the final book in a long series?

From the comments, I’ll choose one winner to name a character in A Harvest Bond. Not a main character, since those names are decided, but a secondary character. You can name a local man, woman, child, or dog–your choice!