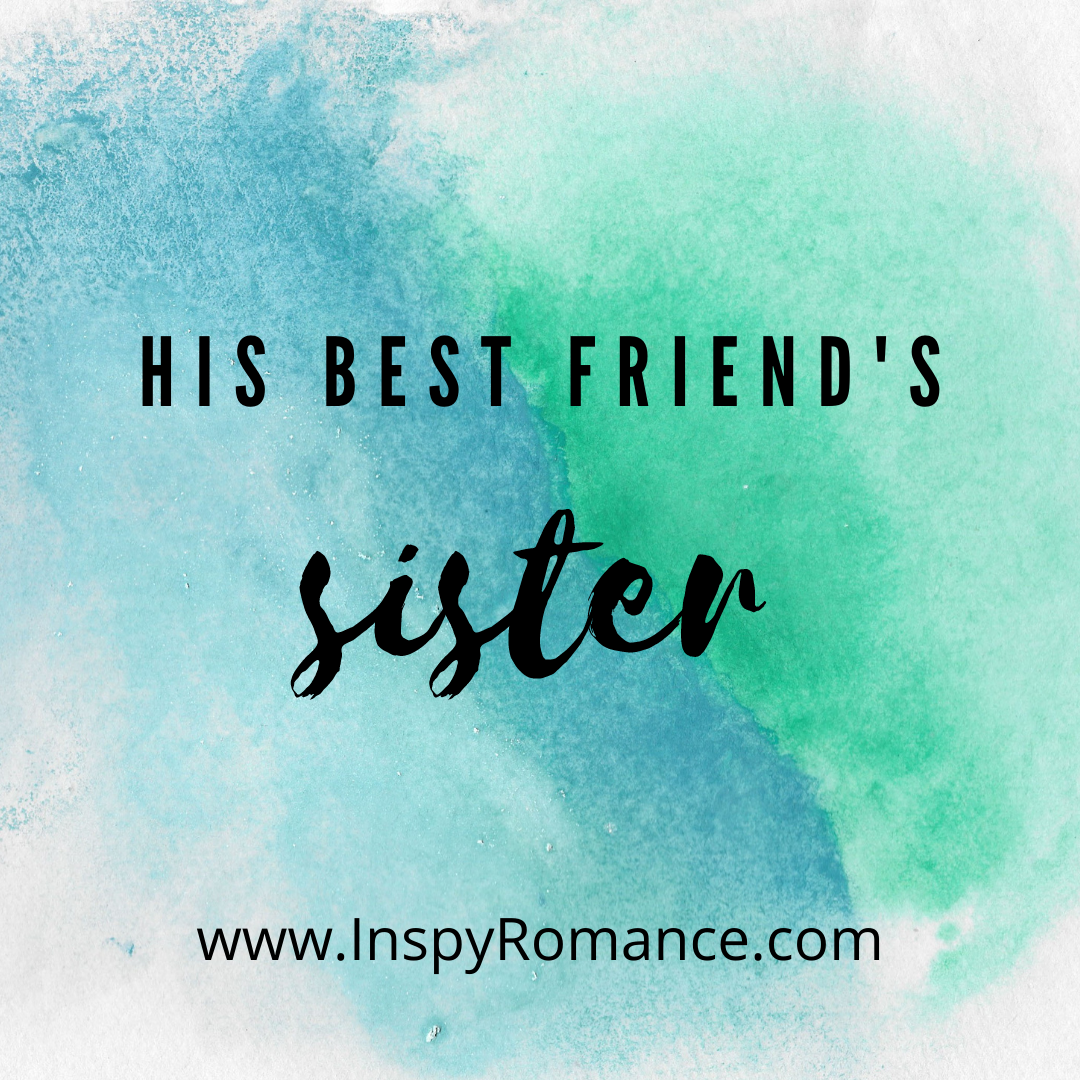 In my So You Want to be a Billionaire series, I tried hard to make sure that I was identifying the main trope right out of the gate. In fact, the titles all ended up making it very clear what trope readers should be expecting to find.

Book three, which comes out later this month, is So You Love Your Best Friend’s Sister.

I had the very best time writing this story. Some of it, I think, is because I love the friends to lovers trope. And in this case, Ryan and Jessica are friends–mostly–in their own right in addition to Jessica being the younger sister of Ryan’s best friend.

I love the tension of friends to more. And I loved the tension of best friend’s sister, too. Both have so much on the line–because I don’t think in either case, if the romantic relationship fails, the platonic relationship has much chance of survival. I know some people dislike that aspect of these tropes–and it’s a fine line, because you do want to avoid too much time bemoaning the indecision of is it worth it? What if things go poorly? What if they don’t feel the same and I ruin it all? But you also DO have to have your characters think all that through, because the questions are valid. And important.

As much as there’s tension with those tropes, I also love that there are ways to write the stories without making them too angsty.

If you read book two(So You Love to Hate Your Boss – currently only available as part of the Love’s Treasure Collection) you’ll already have met Christopher Ward. Jessica is his younger sister. She’s super smart and hasn’t always spent all of her time behind the keyboard on the right side of the law. Christopher gets Ryan to find her a job at Robinson Enterprises as an attempt to keep her out of trouble. And while it gives her an outlet for her need to do hacking, it puts her in nearly constant contact with Ryan, which does nothing to keep her childhood crush from ballooning into something more. 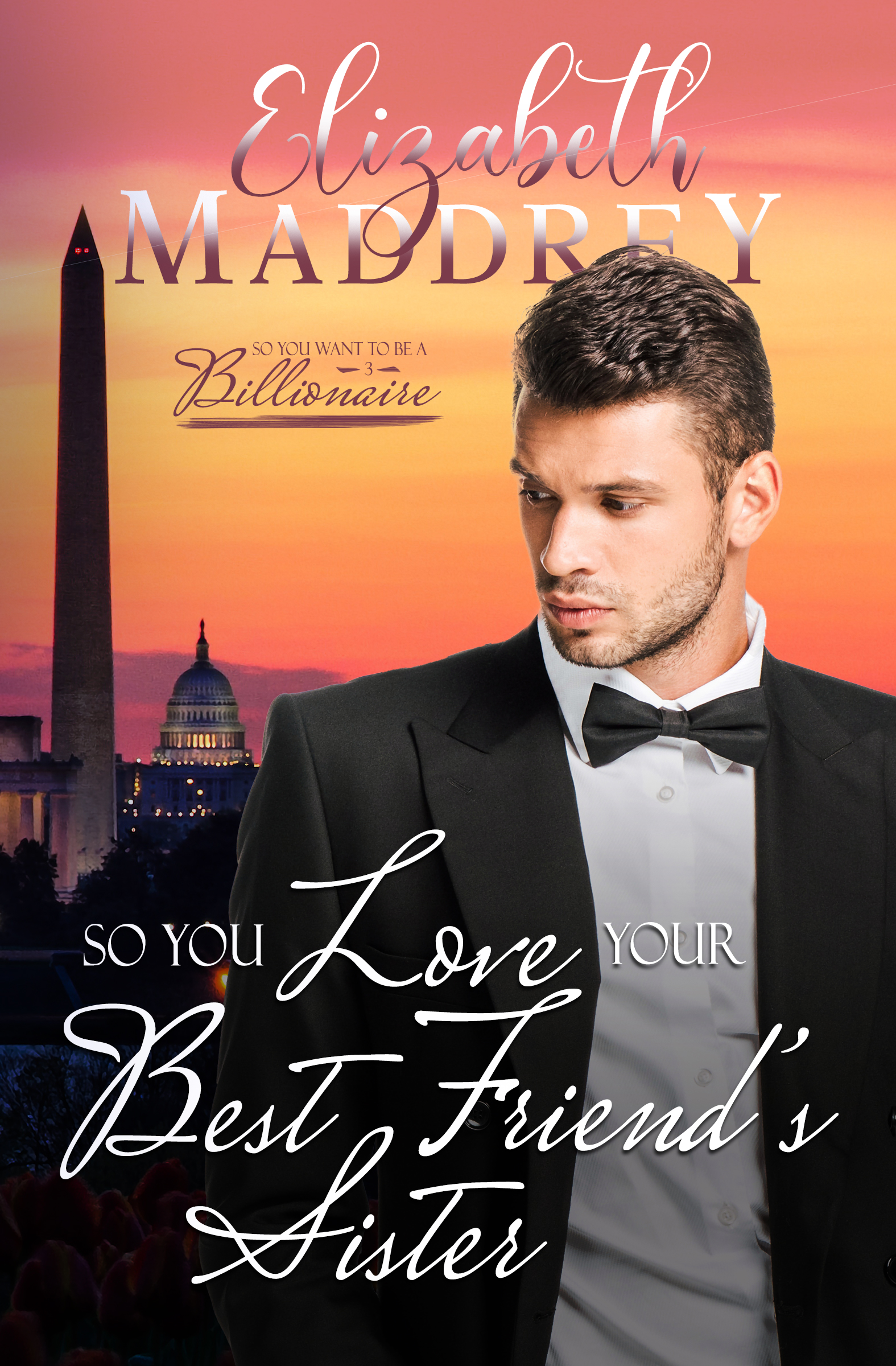 “Hi. Jessica Ward. I’d prefer not to be known as Christopher’s sister whenever possible.” Jessica held out her hand with a friendly grin. There was no point in judging the woman by her brother’s standard when Jess didn’t have the background to know if it was accurate or not.

At least Stephanie laughed. Then turned her attention to Ryan—which was all the excuse Jess needed to shift and look at him, too. Why did he have to be so dreamy? He’d taken to wearing a neatly trimmed five o’clock shadow lately. It added that hint of sleepy just-rolled-out-of-bed to his look, and she wasn’t sure if she wanted to tuck him back in or just hug him really tight.

Of course, he was off-limits.

No one was safer than the guy who was off-limits.

Ryan and Chris had been best pals since they met in the fourth grade, and they’d pegged Jess firmly into the annoying little sister role since day one. Nothing gave either of them more joy than chasing her around with a frog or trying to put an earthworm on her arm.

She fought a shudder.

“You okay?” Ryan leaned close, his breath tickling her ear.

Darn shivers. She nodded, not trusting her voice.

Turns out, Ryan hasn’t always had brotherly feelings for Jess. But like her, he considers the fact that she’s Christopher’s sister a big no trespassing sign.

So You Love Your Best Friend’s Sister will release on July 13th, and I hope you’ll spend some time getting to know Jess and Ryan. This is the first series I’ve written where I feel like the books really are better for having read them in order. You don’t have to — each one is its own, complete story–but the books mostly take place over the same calendar timeframe and there’s a plot arc that connects the books that’s somewhat external to each of the stories. Plus, since everyone ended up being friends, you do see previous couples in future books (although I always feel that the fact a couple ended up together in a romance doesn’t qualify as a spoiler. If they didn’t, I’d be super annoyed at the book!)