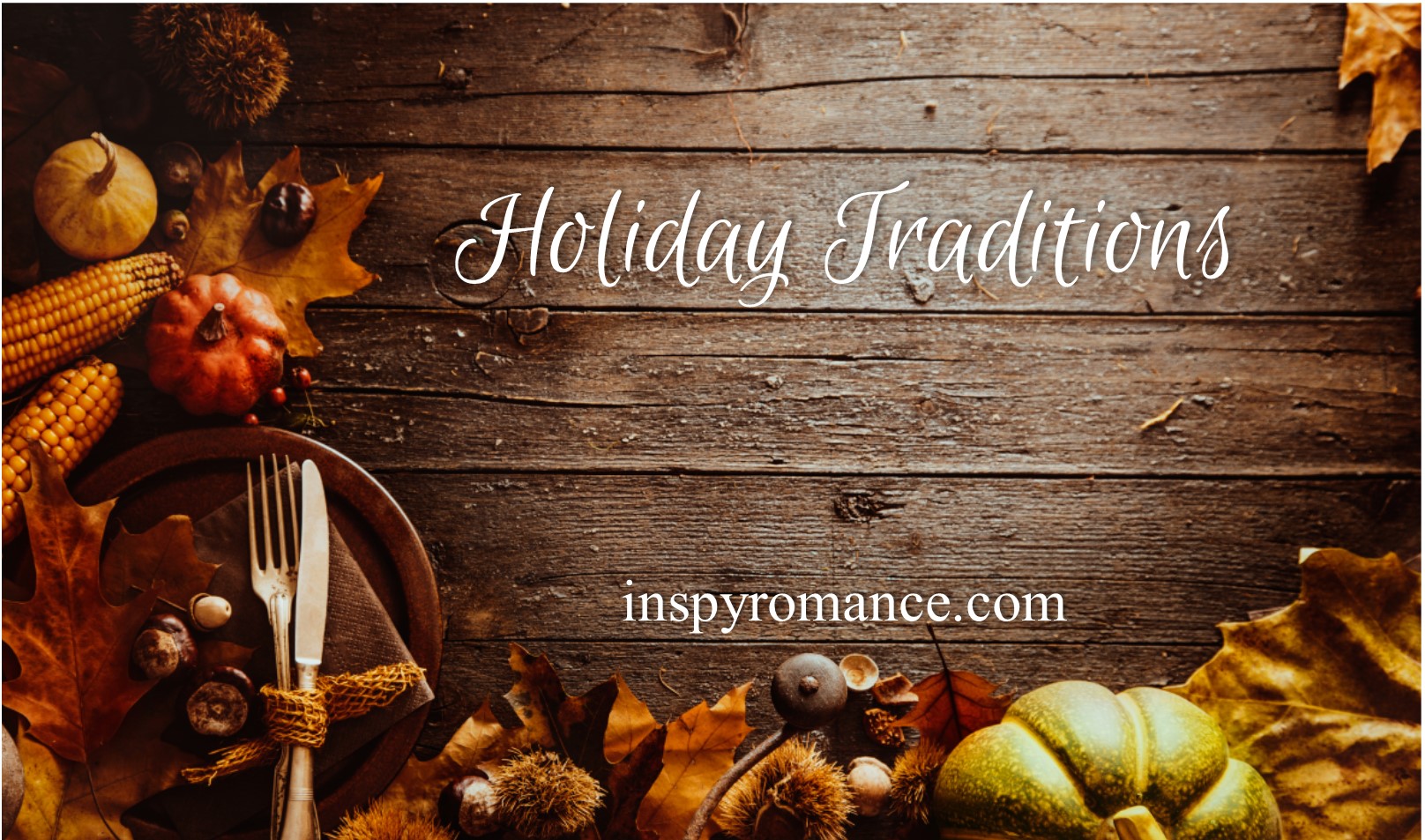 We all have them. Those things we do at holidays, or for birthdays, or for other occasions. Things specific to us and our families or group of friends. I even wrote about one this week in my next release – though it has more to do with royal succession than birthdays or Christmas. Many of my family’s traditions sneak into my books, as I’m sure they do for many other authors.

This year, my family is starting a new one – sort of ;). I’ll talk about it at the end. With holiday season upon us, I thought it might be fun to talk about them :). We just had Halloween which is sort of the traditional “last thing” before the holidays in the US (see what I did there ;)?).

We don’t have many Halloween traditions. My oldest wanted to start a new one by having some friends over and using a fire pit in the driveway while handing out candy. Then it rained all night. I think we had 9 kids stop by. She did have some friends over to hang out though. Maybe next year.

Next week, in the US at least, is Thanksgiving. Traditions abound there! We usually get together with Grandma the day before and make sugar cookies (yum!). Grandma and her husband and my sister come over for Thanksgiving lunch – usually around 1. Our menu is pretty basic. A lot of food, but it doesn’t vary much and we all split what we’re bringing. 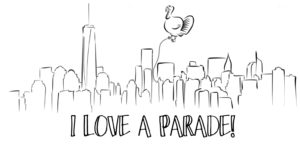 And watch the parade. (More on that in a bit.)

Then send some of them out shopping when the sales start. I stay home and… coordinate ;).

For Christmas, we get together with both sides of my husband’s family and my family at different times, usually before Christmas, but not always.

For many years, first thing on Christmas Eve we would go see Santa at Bass Pro Shops (we live near the original store and they have THE BEST Santa). My kids are too old for that now (crying face!) so we don’t. 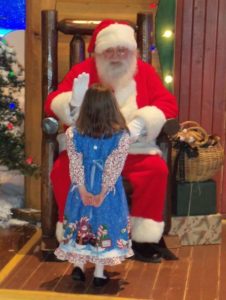 Christmas morning, the kids are old enough to sleep in (yay!), but they’re never allowed in the living room until we say so. All the presents appear over night (the last few years, tradition has been wrapping until the wee hours – I don’t like that one so much!). I call my sister to let her know we’re up, start some cinnamon rolls, then the kids open their stockings. My sister gets there, we eat, then we read the Christmas story and open presents. We spend the day in our pajamas and usually watch movies we got that day. I usually take a nap (because of the present wrapping “tradition” ;)).

New Year’s Eve we spend with some good friends of ours. It started when my oldest (now 17) was one. We went to an event with the church but it was so crowded we left and went to their house. We’ve gotten together almost every year since. In recent years, we do appetizers for dinner. Until a couple years ago, one of our NYE traditions was setting all the clocks in the house ahead an hour, watching the ball drop live in NYC and then getting the kids to bed slightly earlier ;). We still kind of do that, the kids just know.

But our Thanksgiving traditions are changing, at least for the next two years.

This year, my husband and three youngest kids are going to his dad/stepmom’s house for Thanksgiving.

I’ll be freezing my tush off on the streets of New York.

Because my oldest daughter? The one who plays tenor saxophone and wants to be a band director?

She’s been invited to join Macy’s Great American Marching Band for the next two years**.

This year, a friend of mine and I are going. Next year, we’re taking the whole family.

I don’t anticipate it becoming a life-long tradition, but it’ll be great fun for a couple of years though.

So if your family watches the parade, know that I’m there shivering while you do ;). If I can get enough signal (what with 3.5 million people along the 2.5 mile route and all – and maybe more since it’s supposed to be fairly nice), I’m going to live stream the band walking by wherever we’re stationed. You can “follow” my Facebook profile if you want to watch (if we can’t stream, we’ll post the video later).

What about you? What are some of the traditions your family observes for the holidays? One lucky commenter will get a Christmas ebook set – all three*** of my Christmas books :) – Gifts of Love, Manuscripts & Mistletoe, and Premieres & Paparazzi.

*The true story behind A Marine’s Night Before Christmas. When my sister worked at a print shop in 2003 or so, she made us a copy of the Soldier’s Night Before Christmas. For many years, we thought the one we read was the Marine one and I may try to make a less fancy book of that one since it’s what we thought we had all along – and in honor of my husband’s best friend who is a Marine. From a purely writerly standpoint, I like the Marine one better.

**More details can be found here.

***Two are out now. One was out in a set last year. I’m HOPING to get the expanded version out before Christmas this year.