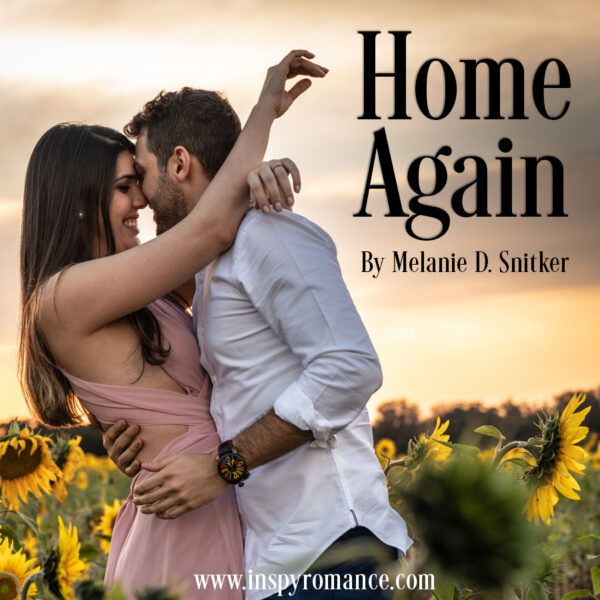 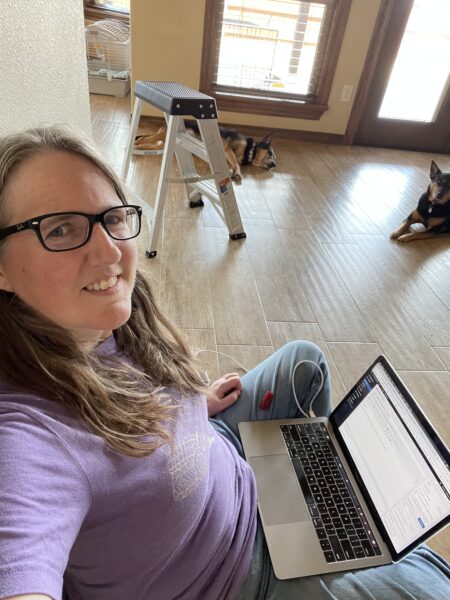 As I write this, I’m sitting on a dog bed on the floor in my new living room. We just closed on our house a couple of days ago, and the movers will be here tomorrow with the rest of our furniture. In the meantime, it’s been quite an adventure, and I’m so thankful for it! But I’m not going to lie, it’ll be nice to sit on our couch again, too. Ha!

When we left Abilene three years ago, we also left many friends and a town we loved. Living in the San Antonio area since then has been a blessing because we were able to get help for our son and his medical situation. We’ve also met some amazing people, and my mom and brother moved to Texas from Oregon during that time as well. I wouldn’t have changed these last three years for anything. 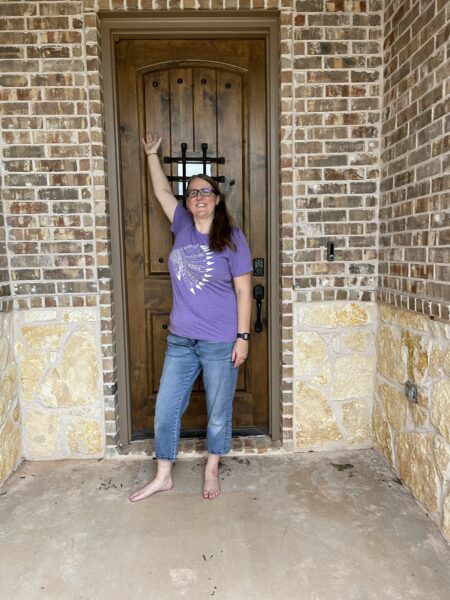 I know they say you can never go back home since everything changes, and sometimes that can be true. But moving back to Abilene feels a lot like we’re moving home. I’m excited and feeling incredibly blessed.

In my book, Marrying Raven (Book 2 in the Brides of Clearwater series), Heath goes back to his hometown after years of being away. It’s awkward, and it’s supposed to be a temporary stay while he goes through physical therapy. But it seems like nothing in Clearwater, Texas is easy, and that’s even further demonstrated when he discovers his physical therapist is his ex-fianee, Raven.

Clearwater is the same town he left behind, but everyone there, including his father and Raven, have changed. It leaves Heath scrambling for balance as he wonders whether he can possibly walk away again, especially when he realizes he’s still desperately in love with Raven. 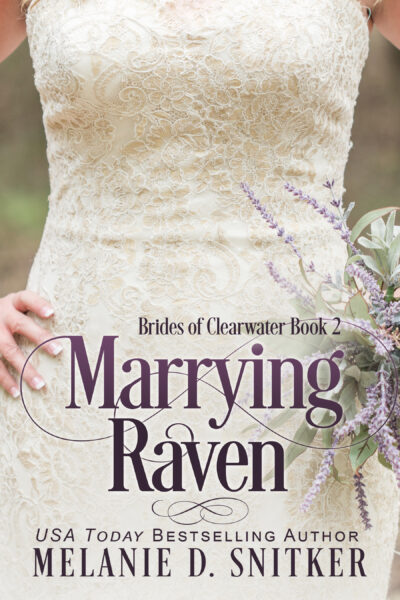 Here’s a little more about Marrying Raven. Plus, you can get a copy of the first book in this series, Marrying Mandy, for FREE!

Raven hates football. Too bad she doesn’t feel the same way about her football-playing ex-fiancée.