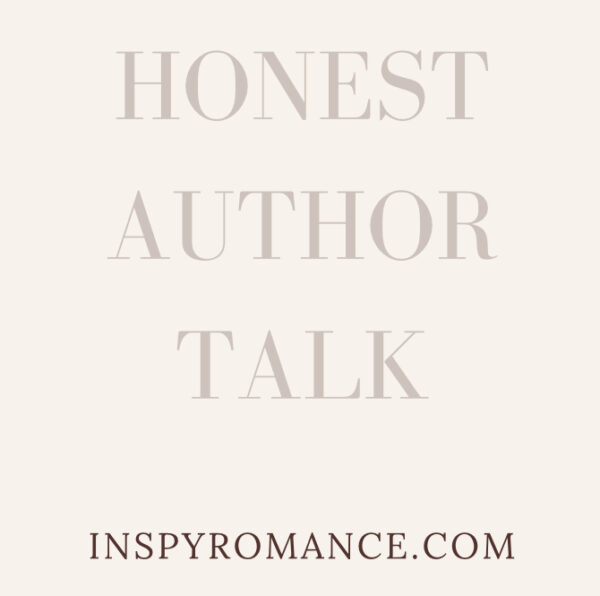 The other day I went to a book festival event near my hometown. This secular event had a number of high profile Australian authors speak, include Tom Kenneally (author of Schindler’s Ark which became the film Schindler’s List) and Candice Fox, who co-writes with James Patterson and has had TV shows made of her books. I wasn’t one of those speakers. Instead, I sat with nine other local authors in an ‘author’s alley’ set up, where we tried to convince the passing reading public to check out our bookish wares. I sold a few books, including some to the librarians, and while I made some good connections with people, and the overall experience was okay, it was also kind of hard.

I’m way more used to speaking at church and womens’ meetings, of having people actually want to talk to me about my books. I’m less used to the polite aversion of eyes as readers walk past the (desperate) authors trying to ply their goods. And as an introvert, after a while it gets a little tricky to paste a smile on your dial, especially when people bypassed my table to speak to the woman parked next to me who was dressed as a white witch. Honestly, at times l felt a little small, looked past, and ignored.

Sometimes that’s easy to feel as an author. It happens when everyone seems to be singing the praises of a new release from somebody who already has best-seller status and you’d love a fraction of their sales. Sometimes it’s in the knockbacks, the endorsement requests ignored from fellow authors, the awards others win, the longed-for deals others make, contracts others sign that you wish were yours. Envy and comparison are things we can struggle with. Just being real here.

But I’ve also come to learn that with writing there are seasons. That God is working things out for our good. That a no might actually mean not yet. That it might also mean He’s saving us FROM something that would not be of benefit, and saving us FOR something better. I think that’s part of what trusting God means, trusting that He will open the right doors and close the wrong ones as He sees fit. I’ve seen God do that many times in my life and in my writing career.

One of the authors doing the guest talks didn’t just glide by. Candice Fox went out of her way to talk to various of us locals, and I thanked her for taking time for stopping to talk to those of us on the ‘lower rungs of the author ladder.’ She said she doesn’t see authors through the lens of sales or awards, but that each person is there because they pushed through and completed a book and got it published. Then she looked at my books, asked which was dirty, to which I said they’re all clean, then she said she liked the title of The Breakup Project and bought it.  Now I have no idea if she’ll ever read it (it’s pretty Christian), but I pray that if she does that God might somehow touch her heart. Who knows if I was there for just that moment?

I have to admit that I like her philosophy. People are people, all with stories to tell, and it’s the complexity of our humanness that we use to craft our words to connect with and inspire and hopefully entertain readers. And I don’t want to dismiss people, or weigh my – or others’ – value according to temporal measures, but see them as beloved by God. That’s part of what I try to reflect in my romance books.

I think I’d do the event again. It had its hard moments, but it was also good to offer a contrast to some of the darker books out there, to have something suitable for the poor embarrassed lady who simply wanted a clean romance read. And while at times things may seem a little awkward or tiring or we’re ignored I think it’s good to reflect and remember that God can use each of us for His purposes, wherever He sees fit.

And that’s something I’m honestly honoured to be part of.

Now over to you.

Have you been to hear an author speak? Do you go to book festivals, book signings or other book events? What are some of your most memorable author encounters?