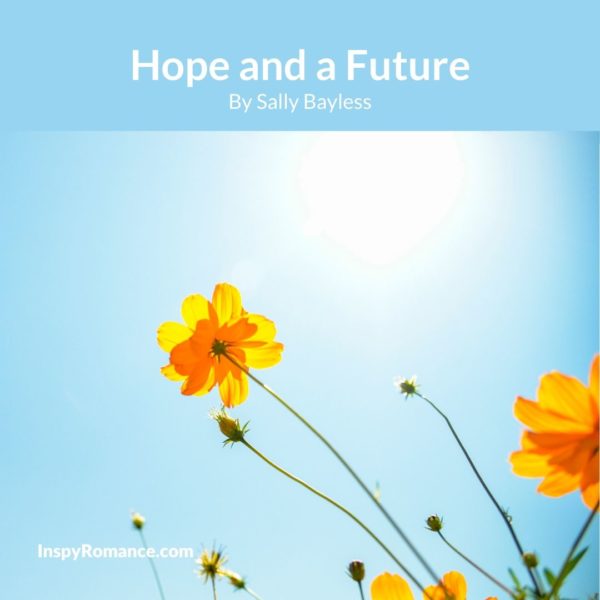 11 For I know the plans I have for you,” declares the Lord, “plans to prosper you and not to harm you, plans to give you hope and a future. Jeremiah 29:11 NIV

In spite of the challenges we face these days, I believe we will one day look back and see where God’s hand touched our lives in 2020.

You might be able to see it now. I’m always a bit slow in this area, only later realizing what God did.

I thought I’d share a story with you today about how God touched my life with regard to fiction, something I wasn’t able to recognize as special until later on.

In January 2009, I decided to write a novel. Each day, in the window between when the youngest left for elementary and the oldest got home from middle school, after I prepped dinner and ran the errands and folded laundry, I sat down at the computer for at least half an hour and wrote.

I didn’t know what I was genre I was writing. I didn’t know who my readers might be. I didn’t know how long my book should be. I just wrote the story that came to my mind. Four month later, by late April, I had finished 70,000 words and I typed “The End!”

Then I wondered what to do next.

I talked to a friend who taught English at the university in my town. “I wrote a book that has some mystery and some romance in it, but it needs work. Should I take a class?” I asked. “Maybe something in creative writing?”

“No,” she said. “The classes in creative writing here are more suited for literary fiction. You should join an organization for the genre that you want to write, a group that will have contests, classes, conferences, and offer critique groups.”

Eventually, after some hunting around, I found such a group. I joined a huge organization, which at the time had more than 10,000 members writing all types of romance, from Christian romance to romance with aliens to romance that was very, very steamy stuff. One benefit of the organization was that it offered online writing classes.

I signed up for a class that seemed like it might help me, a class about the types of conflict in a romance. (There are three types. I still use my notes.) I learned that my story had a plot and subplots and that one of the subplots was about the faith journey of the heroine. I emailed the teacher. “Does that part about the faith journey belong in here? I don’t really know. It just came to me when I was typing.”

The teacher of the class—who “just happened” to write Christian romance—told me that the subplot about the heroine’s faith journey was key to how my story resolved. Then she said that if I had those stories inside me, that there was a market for them and I should write them.

I kept writing. I took lots and lots of classes. I wrote manuscript after manuscript. Eventually, I wrote some I thought were good enough to publish.

I believe He led me to that class. I believe I was called to write my contemporary Christian romance series. And I believe this calling is part of God’s plans for me.

Most of all, I believe that—even when we can’t see it, even if things seem stressful or scary or downright impossible like they do when I read the news—God is in charge. I don’t by any stretch of the imagination think He wanted this pandemic, but I believe He is here in the midst of it. He has a plan.

We may not be able to see that plan, but He’s got this.