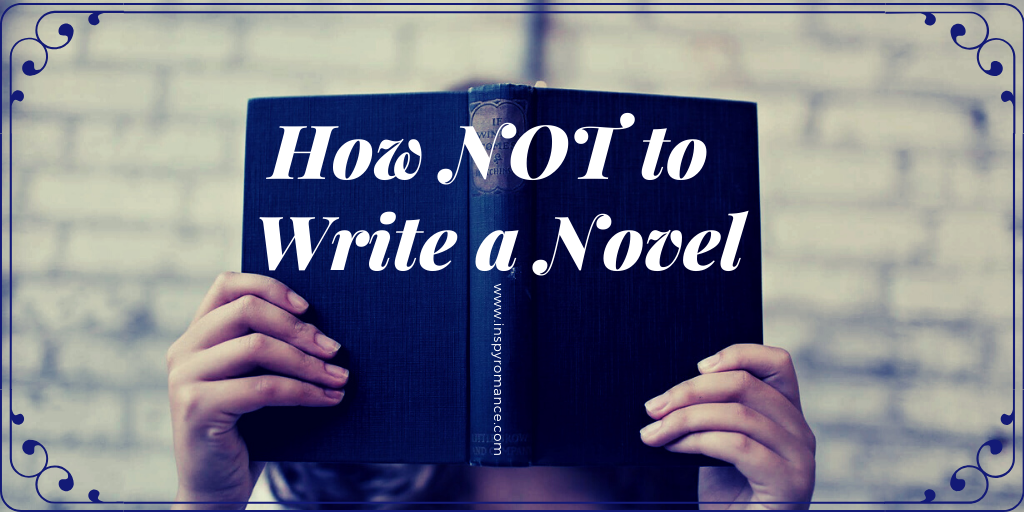 I was lucky to grow up as the daughter of a writer. In high school, I attended writing conferences with Mom, and she helped me sell my first article to a national magazine at the age of sixteen. I studied journalism in college and read all kinds of how-to books. Because of Mom’s influence, I knew about writer’s guidelines, the way to send a query letter, and that selling a book is hard but not impossible.

Then just yesterday I spoke to CC Warrens, an author who has never read a single book on craft. She simply had an idea and wrote it down. Her first book was twice as long as a book should be, so she hired an editor who helped her cut it down to size. And it’s good. I was totally impressed because I don’t know if I could have done it that way.

Neither way is wrong. Everybody’s journey is unique. The only way not to write a novel is to NOT write it. Here are a few different writing styles I’ve used that may or may not work for others.

1.) Get to know your characters. Sometimes I fill out information sheets about them. I figure out where they came from, what they’re most afraid of, and what’s going to help them overcome their fear. Then I pick the event that pushes them out of their comfort zone and start my story there. 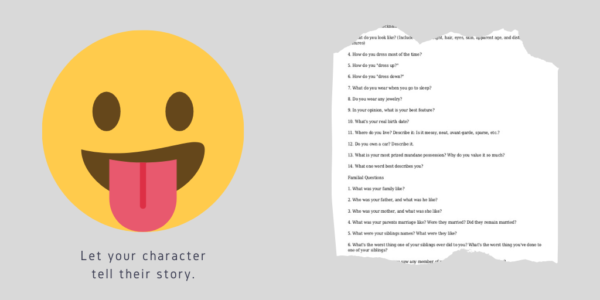 2.) Plot out the whole thing. Once I started with a great twist ending then work backwards to the beginning. Just this weekend, my writing group helped me divide my next book up into thirty chapters and fit them together like pieces of a jigsaw puzzle so that I know exactly what I’m going to write about every time I open my manuscript document. 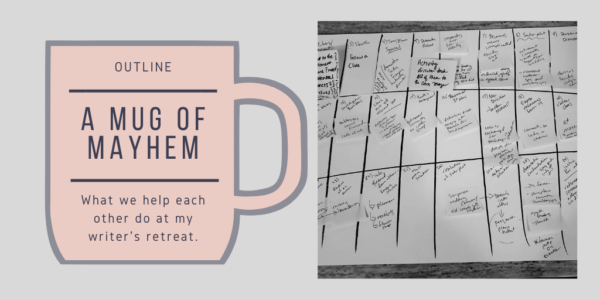 3.) Explore a theme or message burning in your heart. I journal because I often have questions I don’t know the answer to. Or I have a belief I’m wrestling with and not sure where I stand. So I write it down! Maybe it will get published one day, or maybe it’s personal. It’s okay to write just for me. There is much healing in writing. 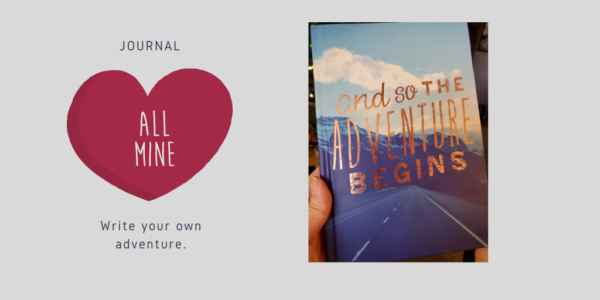 4.) Immerse yourself in the setting. When struck with writer’s block in the middle of Finding Love in Big Sky, I had to visit a ranch. It was like literally walking in my character’s footsteps. I didn’t have to imagine what they were seeing because it was right before my eyes. The story came to life in front of me, and all I had to do was write it down. 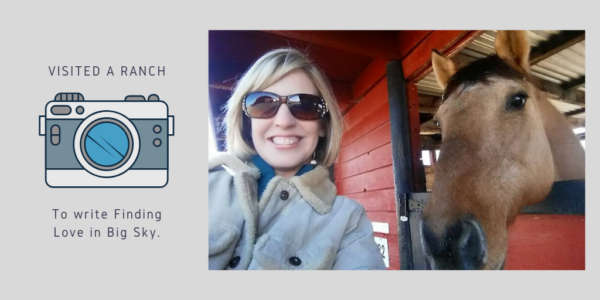 5.) Cheat. I did this last year when I found a list from a 1950’s magazine on how to get a husband. The list became my outline for Husband Auditions. Every chapter started with one of the items from the list. I’m going to do that again this year with an actual game schedule for my manuscript Football is My Boyfriend. “What happens next? Let me check the calendar…” I recommended this to a friend who is thinking about writing a historical romance based on her mother’s love letters. She didn’t know where to begin, so I suggested picking a line from each of the letters to use at the beginning of her chapter then make that line come to life. 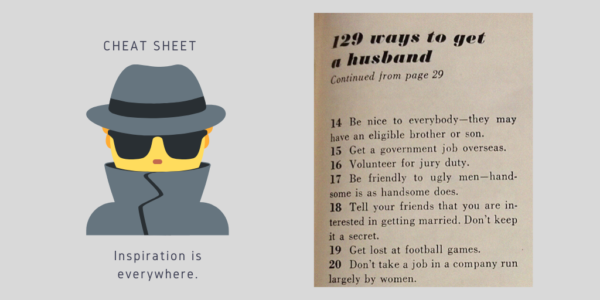 Some authors have a process they use every time, some authors like to explore and try new things. The only thing they can’t do is not finish the book. I asked writer friends to give you a glimpse into their processes.

Pepper Basham: Lots of daydreaming and usually a solid first chapter and ending- but pretty gray everywhere else 😉. I write out of sequence usually and do much better when I’m working on two books at once.

Natalie Walters: My process usually begins with a plot concept or a very specific character idea. I build around that developing the plot and characters until I have a firm idea of where the story is going and then I outline a general synopsis. This helps me see where I need to go as well as helps me avoid the dreaded middle where I inevitably question everything while eating through copious amounts of candy. No shame.

Karin Beery: In recent years I’ve discovered that I’m an editor who likes to write…I like EDITING, so I’m embracing basic outlines and terrible first drafts, and my new goal is to write them as quickly as possible because I dread the writing process but LOVE editing.

As you can see, we all get here different ways. It’s not always pretty and rarely easy, but we do it because we can’t NOT do it.

This month I’m giving away an autographed copy of the latest book by Lisa Phillips, plotter extraordinaire. She’s always eager to help me brainstorm story ideas, and she seriously writes faster than I read.

To enter, simply answer the following question: Have you ever been interested in writing, or do you prefer reading over all the work mentioned above?