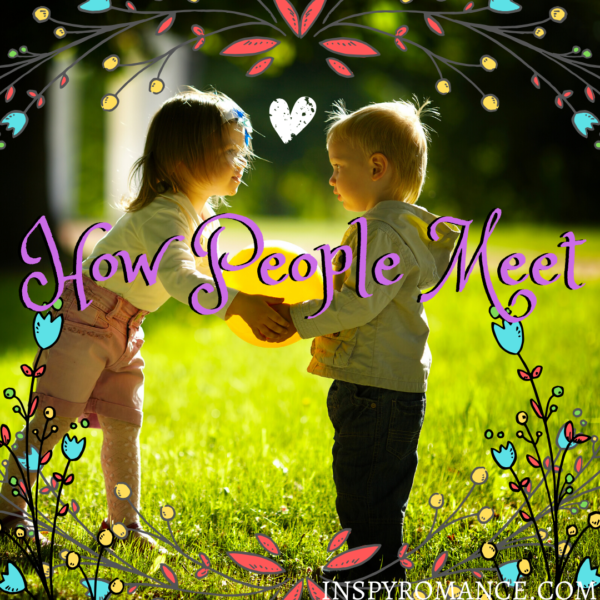 I was talking with another author recently. We were brainstorming the start of a book, and she was stuck on how she could realistically take the hero and heroine from complete strangers to the point that they trusted each other enough to share some deeply personal secrets. I kept coming up with ways for the characters’ paths to cross, and she kept telling me that it was too convenient, that it wasn’t believable enough.

And I have to be honest. Some of my ideas were a little bit ridiculous. That’s sort of how brainstorming works, though. At least, for me it is. I come up with all kinds of ludicrous ideas that will never make it into a book, but somewhere in between all that craziness rest a few really good tidbits that are perfect. Or – and this works especially well when brainstorming with another person – one of my insane ideas will spur them to have a good idea or vice versa.

But I’m getting off track.

How do people meet? What makes them want to spend time together? 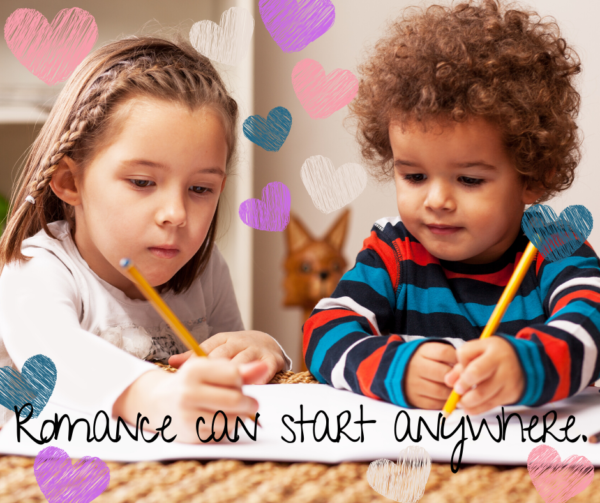 I don’t have a ton of experience at this. I met my husband in high school. We had a couple of classes together. We became friends and stayed that way for the next several years. We came into contact with each other because life (school, in this case) put us together. That was the vehicle through which we got to know each other.

Here are some of the first meetings I’ve had:

An Informal Christmas – She’s a Child Life Specialist, and he comes to the hospital to make a donation to Child Life.

An Informal Arrangement – She’s an ICU nurse, and he’s a patient. She later becomes his home health nurse as he recovers from his illness.

An Informal Introduction – He’s a state trooper who pulls her over when she’s driving to work. That same day, she ends up being the ICU nurse caring for his mom.

An Informal Date – She’s a coffee barista, and he’s a research doctor who goes all the way to the other side of the hospital to get coffee from her kiosk. 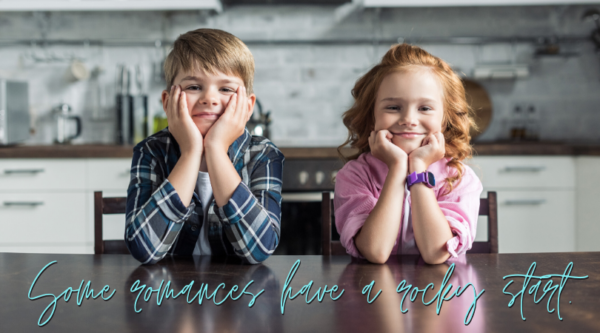 An Informal Affair – They’re in the same class at church, but they also both work at the hospital – she’s an ER nurse and he’s the IT guy. They make a pact to try online dating to try to find their special someones, and then they bond as they tell each other about all their horrible dates.

Ten Million Reasons – He needs to get married to preserve a special inheritance, so he hires a company to do a survey in the mall. She’s a freelance writer who can’t for the life of her say no to those poor survey people who always catch her when she’s at the mall. She ends up having the best answers to the survey…and a marriage of convenience is born. (Talk about coming up with a way for two people to get to know each other! Get married…then you’ll have plenty of time to learn about one another. ^_^ )

Skye – They met on a plane, but she later ended up sort-of-against-her-will volunteering at the homeless shelter he ran.

Definitely – He’s the pastor, and she’s in the congregation. The first time he asked her out on a date, she thought it was a committee meeting and couldn’t figure out why nobody else was there.

Okay, so those are some of my fun ways of introducing characters to each other and getting them to spend enough time together to set off those first sparks and/or to build a solid foundation for their relationship. 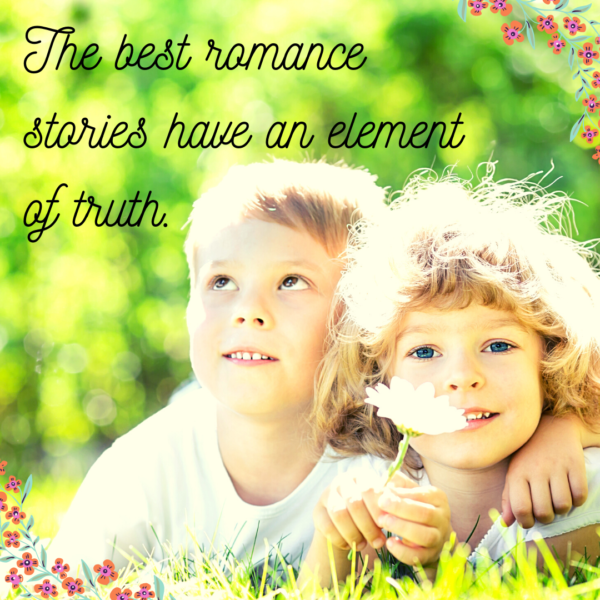 Now I want to know about you.

If you have a significant other, tell me how you met.

If you don’t, tell me how your parents met, how your cousins met, how your BFF met someone – just pick your favorite real-life meeting-and-falling-in-love story and share it with me.

One commenter will be randomly selected to receive a $5 Amazon gift card. 😊