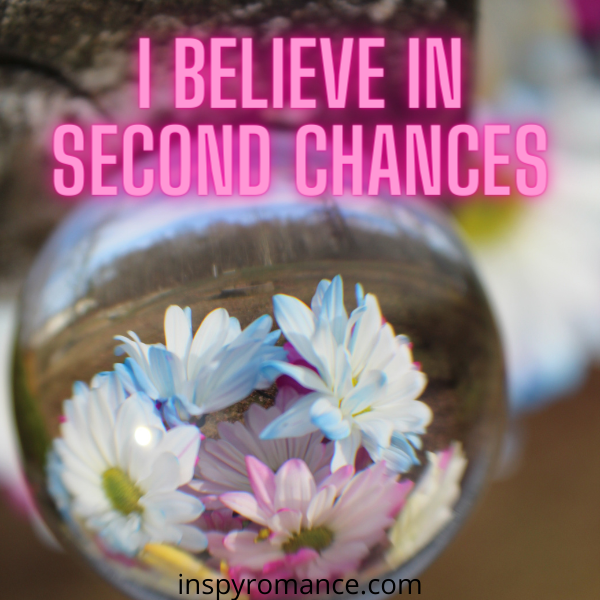 I love second chances. Whether they are a second chance at love, or a second chance with family after a mistake. I can’t get enough of the joy that comes from thinking you’ve reached the end and God says, “Hold on. Let’s try this.” And of course, it’s perfect because it was God’s plan. Our perspective of what we thought is not always what God sees.

This week, I experienced one of those moments in a round-about way. Believe it or not, it had to do with this guy. 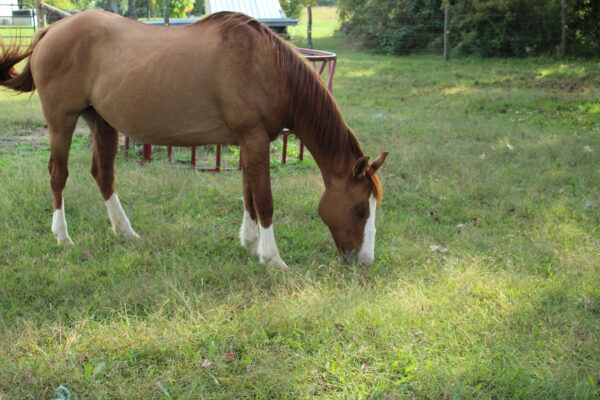 Meet Hoss. He’s a fifteen-year-old gelding who worked as a therapy horse with autistic kids. Not long ago, he became blind in one eye and could no longer work as a therapy horse. No one wanted him. He was too old. And blind. Two strikes. He wouldn’t have time to earn a third.

Long story short, a woman we’ve known for years called my dad and asked if he wanted the horse. He talked with my mom, who said it was up to him. He waffled. He prayed.

Hoss now has a second chance at life.

The next day, my dad asked if I wanted a horse and sent me Hoss’ picture. Bear in mind, my dad had already agreed to take the horse. My answer had no bearing on his decision. He had no idea I’d been praying over the decision to start riding again.

See. We sold all our horses several years ago. There were reasons. It was the best decision at the time.

But times have changed, and the desire to have horses again was burning bright in my heart.

Dad had no idea.

I got a second chance to return to my roots. Hoss is settling in well. He’s learning to accommodate for the lack of his eye, and even if I was never able to ride him, I’d have said yes. He’s earned it. Hoss is a reminder that God hears us when we pray. Even if we don’t get an answer right away (I only had to wait two weeks this time, but I’ve had ten-year waiting periods before), He’s working things out to our good. We’re taking this second chance together.

And he’s totally getting a spotlight in my next cowboy romance series I’m plotting out right now.