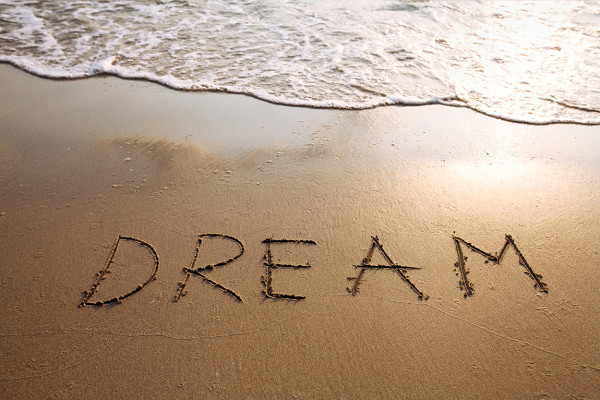 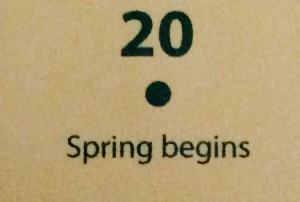 So I imagine that, like me, most people are ready for this winter to be over! According to the calendar, March 20th is when Spring begins which means Winter must end. Not sure about where you live, but sadly, “Spring begins” on the calendar means relatively little where I call home. Winter will likely continue on for at least another month, and we can still get snow into May! We have had a somewhat mild winter compared to past ones, but I know that many to the south of us have experienced much worse than usual. Spring probably holds a whole new meaning for some this year as they dream of a snow-free landscape!

March 20th also holds special meaning for me as it is my birthday. However, I’m not one to want a big celebration as it’s just a reminder that time is marching on…more quickly than it ever has before! As I stare 40-something in the face, it’s hard not to think back on my life and all that has transpired.

The good. The bad. The beautiful. The ugly. 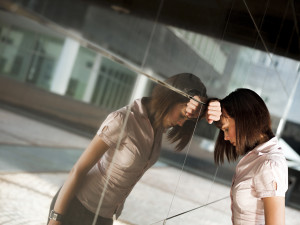 This has been particularly true of my journey as an author. I started writing and seriously pursuing publication in my early twenties. Becoming a published author was a huge dream. I wrote. I submitted. I made revisions as requested. And yet kept receiving rejection letters. Very disheartening. The editor at the one house I submitted to regularly knew me by name, always requested completed manuscripts from me and then…rejected my submissions! I felt like I was beating my head against a brick wall! Then about eight years ago, things in my personal life began to demand more of my attention, and I knew that I couldn’t deal with the continued rejection of my dream on top of everything.

I set it all aside.

After several years of dealing with the bad and the ugly in my life and in myself, I felt the pull to return to my writing, but fear held me back. I just couldn’t deal with the idea of facing rejection after rejection again. So I put it to the side once again and let my dream die a little bit more.

Then one day a friend from my writing days stepped back into my life and encouraged me to pull out those old stories and dust them off. She had been publishing through Amazon, and she thought it would be great for me to do the same. It took some convincing on her part…but the deciding factor for me was being able to share my stories without being told that they weren’t a good fit for a certain publishing company. 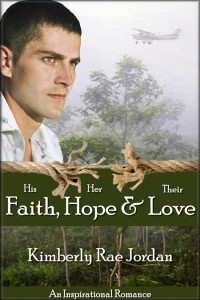 So after years of trying off and on to share my stories with the world—facing rejection after rejection from publishers—God opened a door and I hesitantly stepped through it, not sure what to expect. In January 2013, I published my first book—FAITH, HOPE & LOVE—and there was no turning back! But as I look back over the years, I can see that my dream was so small. That my belief in how God would use my words was so small.

I wrote to entertain Christians. To give them a clean alternative in the romance genre. Then I started to get reviews and emails sharing how the books had touched them spiritually. Really? My simple books were having a spiritual impact? Each book I published did better than the one before it. The characters and the stories I loved were finding a home in the hearts of readers, too! This had to be all God because it certainly wasn’t me! 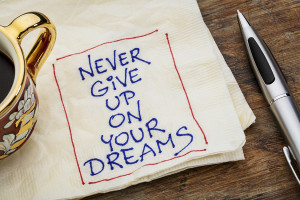 Over the course of the next two years, God took my small, broken dream and turned it into a wonderful thing. So much more than I could ever have imagined it being. Having spent so much of my life feeling that my hope to be published was out of my reach, it’s taken some time to wrap my mind around how things have changed.

This whole journey has truly been of God. Though it was so hard to set aside my dream, to think that perhaps it would never be realized, I see now the wisdom in God’s timing. He brought my dream to fruition at just the right time. His time. If it had been my choice, I would have been published by my dream publisher years ago…but the journey I travelled between then and now has helped me to write better stories. That journey has given me an understanding and compassion for people I didn’t have before. And I understand certain struggles better than I ever did before. That has all played a role in the stories I write now. So while I had given up on my dream, God hadn’t. He just knew I needed to go through some things in my life before I was ready for it.

God’s timing is a beautiful thing. 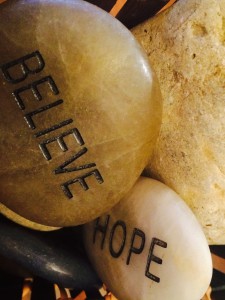 Do you harbor a dream in your heart? Whether it is a small or lofty dream, we all have them. Have you been forced to set aside your dream while dealing with other things in life? Sometimes the heartache involved in having to do that can be intense. What is life without dreams? Don’t despair. Give those dreams over to God. Trust that He knows the desires of your heart and even better than that, He knows what’s best for you. Maybe He’ll help you realize the dream you have. Maybe He’ll give you an even better dream.

And remember it’s never too late to see the realization of a dream! I was in my forties before God opened the door to my dream. Never give up on God’s plan for your life and don’t be afraid to dream big because we serve an even bigger God! 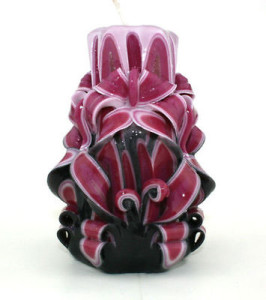 In celebration of my birthday, I’m having a drawing for a beautiful candle. I love candles, and these handmade ones are particularly beautiful. If you want to be entered in the drawing, please leave a comment below!