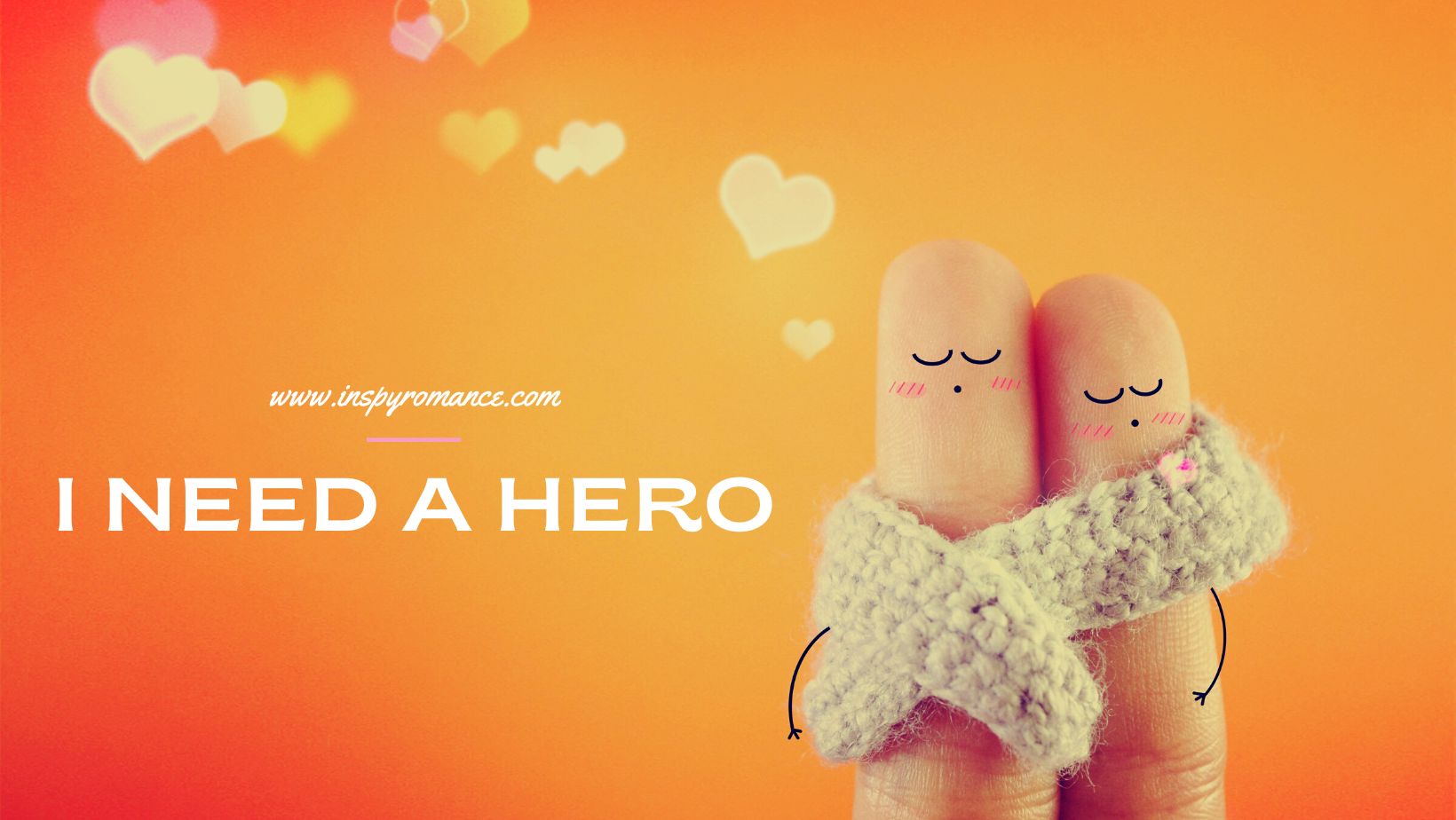 The novel I’m currently working on is titled Hero Rehearsals. I’m starting each chapter with a quote about heroes, and I’ve found some great ones. I’ll share my top ten here, and I’d love any you might have to offer.

10. Romance is at the heart of our lives. The truly blessed among us find a hero or heroine of our own to love, then root for our children to do the same. – M.A. Jewell

9. Every damsel in distress deserves a hero. – Tracy Anne Warren

8. If your hero is a firefighter, your heroine better be an arsonist. – Linda Howard

6. Be your own hero. It’s cheaper than a movie ticket. – Douglas Horton 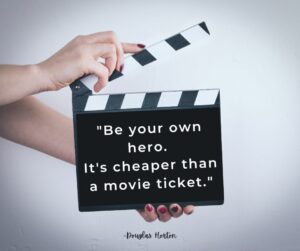 5. She preferred imaginary heroes to real ones, because when tired of them, the former could be shut up in the kitchen till called for, and the latter were less manageable. -Louisa May Alcott

3. Being a hero means ignoring how silly you feel. -Diana Wynne Jones

2. If you can’t be a hero, you can at least be funny while being a chicken. -Ina May Gaskin

1. But when a young lady is to be a heroine, the perverseness of forty surrounding families cannot prevent her. Something must and will happen to throw a hero in her way. – Jane Austen 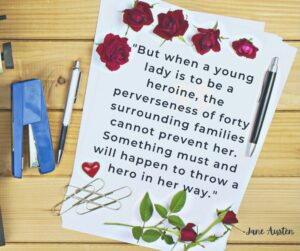 BONUS: All my life I thought that the story was over when the hero and heroine were safely engaged. After all, what’s good enough for Jane Austen ought to be good enough for anyone. But it’s a lie. The story is about to begin, and every day will be a new piece of the plot. – Mary Ann Shaffer

Your turn! Share your favorite quotes about heroes or make up your own!!!