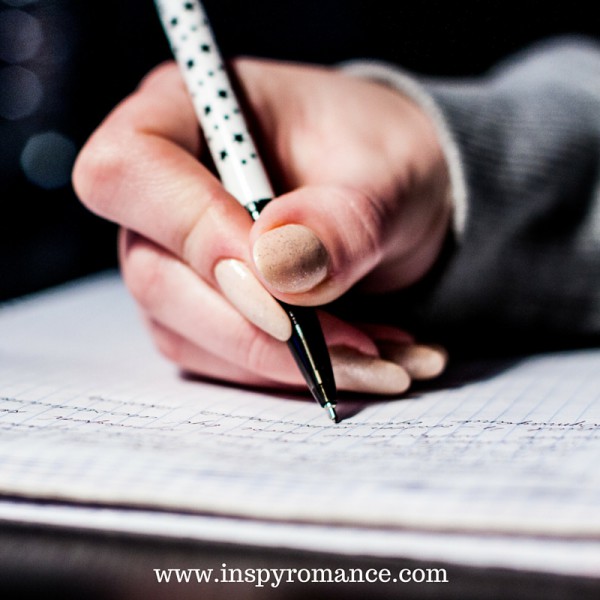 I love country music. As in the more traditional aspects of the genre … where lyrics still tell a moving story instead of emphasizing scantily clad women dancing in the back of a truck. George Strait, the king of country music as far as I’m concerned, released a new single recently and I’m delighted when it’s played on the radio. My first memories of country music involve playing my parents’ 8-tracks of Glen Campbell’s “Rhinestone Cowboy” and “Wichita Lineman”. Our neighbors had an impressive collection of country music they’d let us peruse. How I loved the sound of Tom T. Hall’s voice. My sister and I also wore out our Kenny Rogers cassette tape of “The Gambler”. Did I understand the deeper meaning behind these songs? Was the content even appropriate for an eight year-old? No and no. But I loved the power of a story from an early age. Many things have changed in the music industry. Much like publishing, I suppose. But one thing remains the same: country music still tells a story and those stories captivate us.

Brad Paisley is a modern country artist who can tell a great story within the lyrics of his songs. “If I Could Write a Letter to Me”, “Waitin’ on a Woman”, and “When I Get Where I’m Going” (a beautiful duet with Dolly Parton) are three that stand out for me. If you aren’t familiar with the first song, it’s about a man who writes a letter to himself back in time at seventeen, mentioning several relationships and seemingly ordinary moments the younger man might want to appreciate before it’s too late.

I thought about this song a lot last weekend. My husband and I visited Wilmington, North Carolina with our three boys. We stood on the same beach where Steve proposed almost fourteen years ago to the day. While the boys made fake gagging noises and pretended to keel over in disgust at the mention of anything related to love and marriage, we had fun reminiscing about that milestone in our relationship. Incidentally, a doctor I used to work for happened to walk by. The boys were splashing in the waves so we spent a few minutes catching up. Before he walked away he commented that ‘I hadn’t changed a bit’ and remarked that I ‘must have slept in formaldehyde every night’. Ha ha. While I appreciate his cheeky sense of humor and observation of my apparently youthful appearance, I hope he’s at least a tiny bit wrong.

Everything about our lives has changed in fourteen years. For the better. Much like Brad Paisley’s song lyrics, there’s a lot I’d tell my twenty-something self if I could:

Your turn: If you could write a letter to your twenty-something self, what would you say?