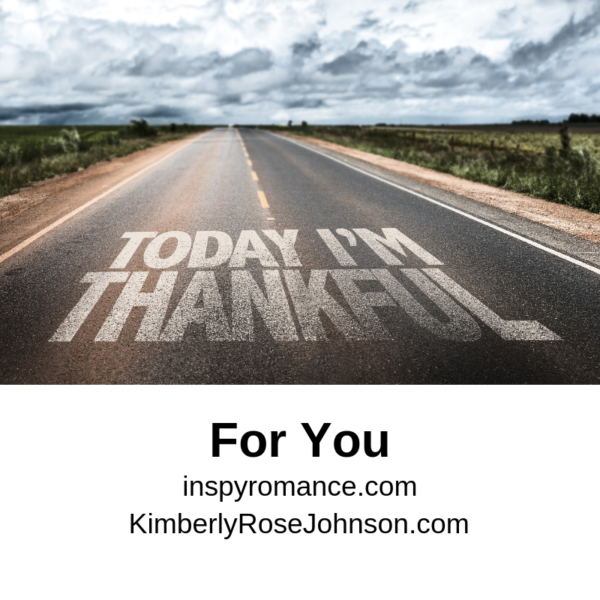 It’s difficult to believe that we are already in December. Well lol as I’m writing this is still November and we haven’t even had Thanksgiving yet. I needed to get my post ready extra early because I will be traveling and not home when my post is due.

When do you travel the most? Our family has never traveled much in the summer months due to my husbands job. It’s really unfortunate too since I worked in a school for several years and before that I taught piano lessons–summers were my slow months. Anyway, this past fall has been a whirlwind of travel for me–I don’t travel much usually.

In October I was in Seattle for a week and then my husband and I were in Florida for a week in November. We were able to meet up with his aunt and one of his cousins on our first day there. :) We have no set plans for anymore travel. 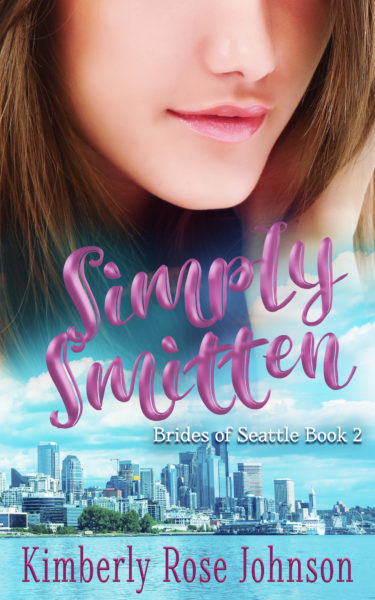 I wanted to let you know about a book I released not long ago. It’s called Simply Smitten. It’s the next book in my Brides of Seattle series. I seriously love this cover. At first I thought the font was too cotton candy-esk, but once I committed to it, I fell in love with it.

I must give my cover artist props for taking what I envisioned in my mind and making it come to life.

Back to the topic of travel. When I was in Seattle I needed to take the train home. My husband, son and I had been there for a wedding, but I stayed on after then needed to head back to Oregon. My train ride kind of reminds me of the opening scene in Simply Smitten when Hailey and Michael are riding the train to Seattle from Chicago. :)

Here’s the back cover blurb for the story.

Business brought them together but will betrayal pull them apart?

Hailey O’Brien, a recent economics graduate is practically handed her dream job, but there’s a catch. Her new boss allowed her to believe he was someone he was not—they bonded on the train ride to Seattle, and now she is smitten. On top of that, her hometown is where her estranged mother lives. Can she mend the riff with her mom and follow her heart back to Seattle? Or will their past be too large of a hurdle.

Michael Pierce co-owns a start-up software development company. They are well on their way to success when Michael discovers something that changes everything. Can the beautiful economist he hired fix the mess, or are they doomed to bankruptcy?

Hailey is under a lot of pressure at work. Not the least of which comes directly from her new boss. She’s dreamed of being a successful businesswoman, but now her heart wants more. Can she have love and a career, or will she have to choose?

You can find Simply Smitten on Amazon.

Will you be traveling for Christmas? Or perhaps you traveled someplace for Thanksgiving. I’d love to hear about your adventure or where you’ll be heading.