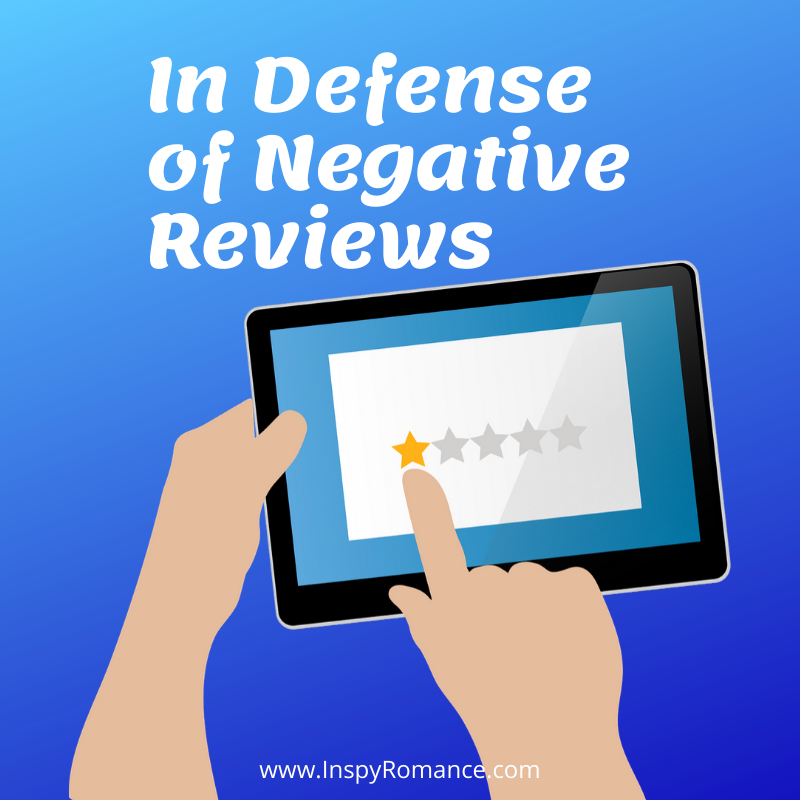 If I were a betting woman (which I’m not), I would bet that many of you read the title of this post and needed to take a moment. Fellow authors are probably, even as we speak, sharpening the tines of their pitchforks. Readers are just shaking their heads, sadly, thinking that I’ve officially and completely lost my marbles.

But bear with me a minute. Please?

Two or three times a year, since I was first published, I see discussions in reader-oriented groups crop up about leaving reviews. And the refrain that I see over and over is along the lines of: “If I can’t give a book four stars or more, I just don’t review it.”

This breaks my heart.

Can I tell you a secret?

When I’m looking at books to decide what to read next? I don’t read the four and five star reviews.

If I can’t make up my mind about buying a book from the cover + blurb + look inside? I go straight for the one and two star reviews. Sometimes even the threes. And I have bought more than one book because of a one-star review. Because what didn’t resonate with that reviewer has ended up being something that I look for!

I think often we get in the “If you can’t say something nice, don’t say anything at all” mindset. And this is a good mindset! But it doesn’t necessarily rule out a negative review.

You can leave a one-star review and still be kind.

How? Well, it’s a lot like the advice you have probably been given at one point or another about how to argue with someone. Keep the focus on you.

You can say things like, “I just couldn’t connect with the heroine. To me, she came across as flighty and I didn’t feel like she grew over the course of the book.”

“I really wanted to love this book, but I just didn’t like the emphasis the caterer put on locally sourcing her food. It was too much.”

Don’t slam the book. Don’t slam the author. I would even say don’t criticize the writing craft. (Though if you just felt it was super poorly written, you could say something like “I struggled to connect with the author’s writing style.”)

Be kind. But also be honest. Because it is OKAY that you didn’t love a book. Not everyone loves every book ever written.

And this is also why I think we do authors a disservice if we only review books that we can give four and five stars to — it tells the prospective readers two things:

There a lot of hokum out there that at x number of reviews, Amazon will start promoting authors’ books. That doesn’t happen. And yet, reviews still matter. Reviews are social proof that people are reading the book. Having something more than four and five star reviews lends some legitimacy to the book in the eyes of many readers.

So what do you think? Think you’ll give leaving some less-than-four-and-five-star reviews a shot? 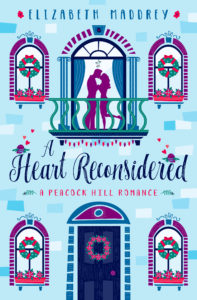