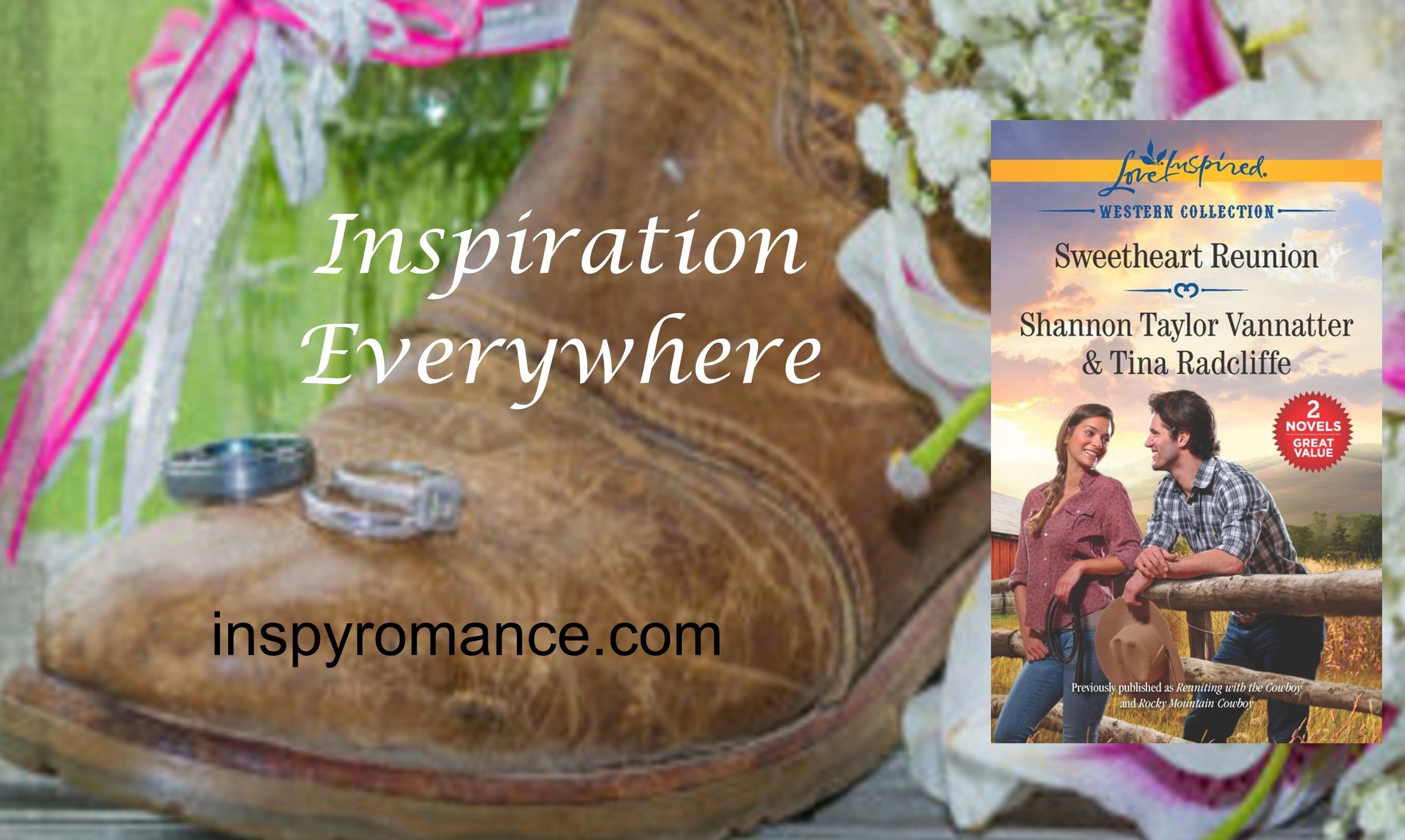 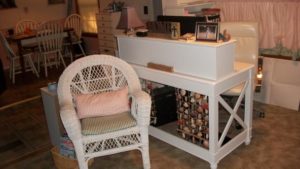 Office in the Living Room

I used to write in a corner of the living room. Until two years ago, when our roof started leaking, the air conditioner quit, and the furnace died. Since we had to get a loan for repairs, we decided to go big or go home with a complete remodel and an office addition for me. With a door I could close. We hired a plumber, electrician and carpenter. The carpenter built the addition and got it in the dry for us. Since we’re pretty handy and were up to our eyeballs already with the remodel, we decided to do the soffit, exterior trim, and complete interior of the addition ourselves to cut costs.

My office interior and the remodel were finished last year. We still plan to convert a small bedroom into a laundry room. Right now, our washer and dryer is in the hallway between the main living area and the master bedroom. It’s loud when we’re trying to visit or watch TV in the family room and when we’re trying to sleep. Once it’s done, we’ll rest. 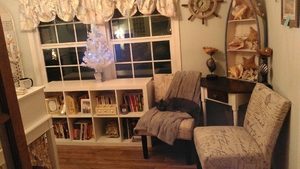 New Office with my own door

This week, I was in my office trying to write my current deadline book. I say trying because my husband was outside my window on a ladder installing the soffit and trim. I tried to get into the scene in my head, but he kept

distracting me with thoughts of what a good man he is, how hard he works, and how cute he looked in his cargo shorts. I ended up going outside and telling him I couldn’t work because of the cute guy on the ladder. He said, “Tell him to come around here. I could use some help.” Did I mention he’s humble too.

I decided to work a fictionalized version of the episode into the third book in my current series. It won’t work in the one I’m writing now, since my rodeo hero is working with my occupational therapist heroine after a traumatic brain injury due to a bull wreck. He can’t really get on a ladder just yet. But it will work for book three.

That got me to thinking about all the inspiration I’ve gathered from real life and put into my books. When my husband answered the call to preach after sixteen years of marriage, I was blind-sided and felt terribly unworthy. That inspired, White Roses, about a florist who falls for the widowed pastor and doesn’t feel up to par compared to his angelic deceased wife. It ended up being my first published book and turned into a three book 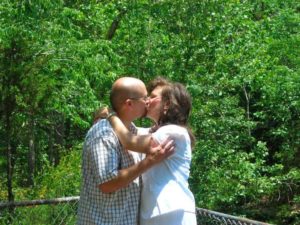 series in Romance and Rose Bud, AR. Both are real small towns about twenty to thirty miles from where I live. Since all of my characters from the series kissed at the Romance Waterfall, I got my writer bud to take a pic of me and the cute distracting guy too. He was so uncomfortable kissing me for the camera, but he did it for me.

When our son was small, we took him to the Arkansas State Fair. There, I saw a cowboy to the bone wearing Wranglers, Justins, and a Stetson holding hands with a young woman in a pin-striped business suit and suede boots. Wondering how they met and what they had in common led me to a scenario of a bull rider and a city girl ad exec terrified of bulls. Add in the fact that I worked the concession stand at our small town rodeo as a teen while my dad announced and I married a Texan, and Rodeo Dust was born. Which turned into an eight book rodeo series set in Aubrey, Dallas, and Fort Worth.

A few years ago, our adult Sunday School teacher shared during our class that he’d had a brain aneurysm several years ago. His recounting of being at work and feeling something pop at the base of his neck, then the worst headache ever, and then waking in the hospital three days later after emergency surgery found nothing to repair was supposed to show us that God still does miracles. It did. But while he taught the rest of the class, I was busy writing notes about a bull rider with an aneurysm moving home to decide whether to have risky surgery and learning the girl he left behind happens to live next door. 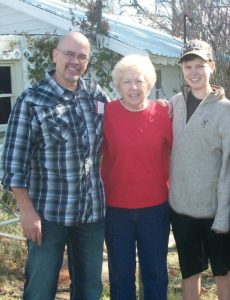 Just for fun, I made the heroine a vet since I toyed with the idea of that career path when I was a kid. Until I learned vets have to euthanize pets. Then I decided to become a hairdresser. But that’s a whole other story. The series of four books started in Aubrey with Reuniting with the Cowboy and transitioned to Bandera, Texas. Bandera is close to where my father-in-law’s ranch is Medina and where we’ve spent countless vacations.

Speaking of the ranch, my father-in-law went to Heaven eleven years ago. We still make visits to see his wife, we call her Texas Mom, every other year. For the series I’m currently writing, a conversation we had a few years ago about how dry it was there and struggling ranches inspired a new three book series. Each is set on a ranch in Medina, which is of course based on the family ranch. From the river running across the back of the property to visits to the Apple Store. Hill Country Redemption, book 1 releases in April 2020.

My editor pointed out that readers would think The Apple Store was a computer store when my characters talk about going there, so I added detail. Medina is known as the Apple Capital of Texas. The Apple Store sells homemade baked goods, preserves, snacks, and gift items. Every time we visit Medina, we buy Pumpkin Apple Bread, Apple Peach Pecan Preserves, and Cinnamon and Sugar Roasted Pecans from the Apple Store. So of course my characters do too. 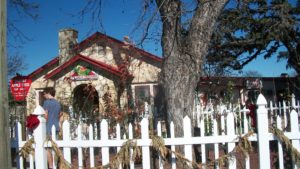 Years ago, my father-in-law headed up the Apple Festival. It was 104 in July and there I was riding around with him on his golf cart with the cowhide seat. I tried fried rattlesnake and it’s still the best meat I’ve ever eaten. More tender than a chicken tender and almost flaky like fish, with a sweet taste. Yum. I ended up overheating and sitting in the river fully clothed. Maybe those memories will go in future books. That was one of the last Apple Festivals since they discontinued it a few years later. Maybe one of my future heroines can resurrect it.

What inspires you to be productive or get creative? Answer to get in the drawing for a copy of Sweetheart Reunion, my two in one title with Tina Radcliffe. Deadline: September 21st.