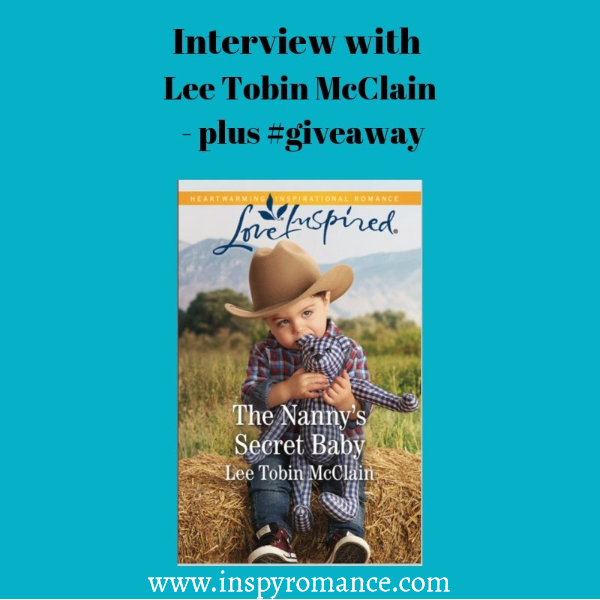 Those of you who follow me on my personal blog or social media know that I have a son with autism (in fact, today is his 13th birthday!). I am his voice in the world and speaking out about autism spectrum disorder has become part of who I am in the public world. But it is also who I am in the private world. I remember watching the first two episodes of the television series Parenthood and just bawling – bawling – because this thing that we’d been struggling through with our child was suddenly not this isolated-good-Lord-what-are-we-going-to-do existence, other people had experienced exactly what we’d experienced. For some reason, seeing our same fears, struggles, insecurities, joys projected through a television screen removed all of the isolation and somehow, for me anyway, shored me up in a way that I cannot explain.

My main character James in my book A Melody for James is autistic. But, I never once say it. He just is who he is and has his quirks and his compulsions and is loved, deeply, despite it. I had a phone call a couple of weeks ago from a good friend who totally called me out on it and tried to find a way to word what it meant to her – another mother of a child with autism spectrum disorder – to see a functioning adult working in my fictional world without the label, but with enough of the label so that those of us who KNOW, knew it.

When I found out my friend Lee Tobin McClain’s character has an autistic son in her latest release, The Nanny’s Secret Baby, I immediately offered to read it and have her be my guest today. I hope you enjoy her interview and learn something about having an autistic child through her words here today and her new book. Leave a comment to be entered to win one of two copies!

From Lee: Hi Hallee, thanks for letting me drop in on my old friends at the Inspy blog! I’m so glad to talk with you about my new book because a main element is a child with autism, something that I know is close to your heart.

What was your inspiration for writing about a child with autism?

One of my good friends has a son who was diagnosed with autism at about the same age as Sammy in The Nanny’s Secret Baby. I’ve followed his progress with great interest. He is a smart, creative little boy who defies stereotypes about autism. Once I started digging into the research, I realized that the saying I’ve heard is correct: “Once you’ve met one person with autism, you’ve met one person with autism.” Everyone on the spectrum is different!

Did you bring anything from your own experience as a mother into this book?

Definitely! Like Sammy, my own daughter is adopted. She also needed early intervention due to some deprivations in her early life, so I’m somewhat familiar with having therapeutic staff come into the home to work with a child. Because her speech was delayed, we taught her some sign language, which is a wonderful way for any baby to communicate. Most of all, I’m familiar with that feeling of worrying about your baby: will she catch up, how can I get her the help she needs, am I doing an okay job with this? 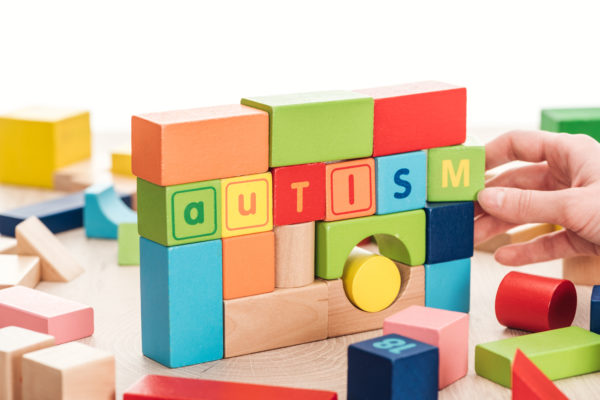 What do you hope people will learn from reading about little Sammy?

There is a stereotype that people on the spectrum don’t communicate and don’t connect with others. While that may be true of some—just like it’s true of some people who aren’t on the spectrum—it’s far from the norm. There are a couple of minor characters in The Nanny’s Secret Baby who express these stereotypes. It was fun to have Sammy and his parents prove those unpleasant people wrong.

The book can’t be all about Sammy.

Right—it’s a love story first and foremost! Veterinarian Jack DeMoise has been a character in all the earlier Redemption Ranch stories (you can read the free opening novella here). He’s a kind, good person who’s lost his wife and is overwhelmed with the care of his son. His late wife’s sister, Arianna, is colorful and artistic and messy. She is Jack’s opposite, so when she becomes Sammy’s nanny, chaos ensues! But their love for Sammy and their growing attraction for each other bring them closer and closer together. However, there is a big secret that Jack doesn’t know about Arianna and Sammy… and when that’s revealed, it nearly destroys the love that’s starting to build between them. It takes a good dose of faith and help from God to bring them together for a well-deserved happily-ever-after.

Did I hear there’s a giveaway?

Yes, of course! I’m giving away a signed copy of The Nanny’s Secret Baby to two random commenters on this post. I’d also encourage everyone to check out my newsletter for information about releases and, yes, more giveaways!

Thanks so much, Hallee! I love the Inspy Blog and it’s a pleasure to come back for a visit.

Hallee: Lee, thank you so much for being my guest today! I so enjoyed reading an early copy of this book. Friends – leave a comment for Lee and enter to win one of two copies!