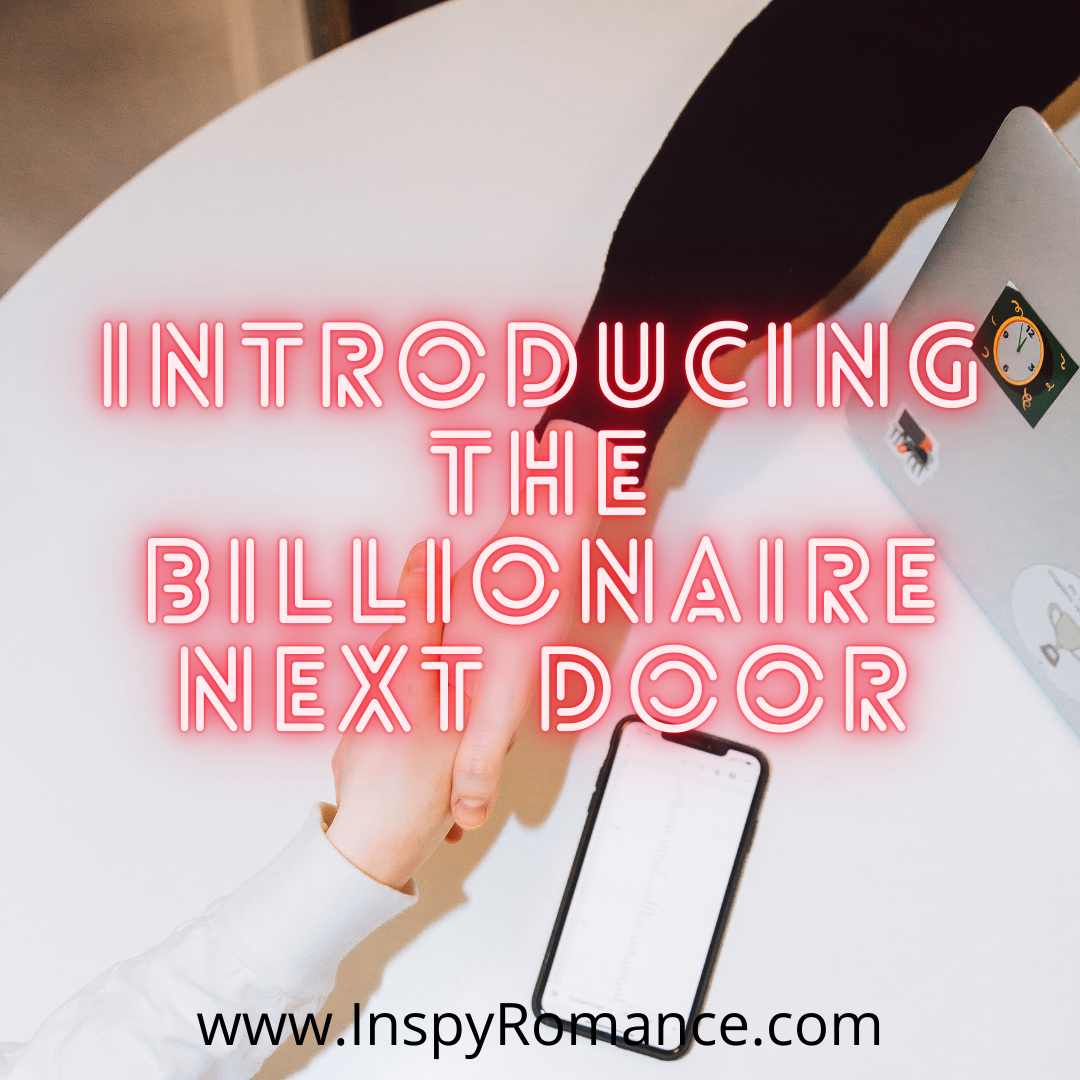 Starting a new series is always a mix of emotions for me.

On the one hand, often by the time I reach the end of a series, I’m ready for something new. I tend toward six-book series. It’s a good length. Readers seem to enjoy getting to spend a lot of time with the people and places that make up the series. And I feel like it’s not so long that anyone feels like they overstayed their welcome.

On the other hand? Starting something new is scary.

What if readers hate it?

What if I can’t actually pull it off again?

Couple the usual internal drama about a new series with the fact that I’m doing another billionaire series and I’ve been a little bit of a mess lately.

Billionaires seem to be something that people either love or hate. There’s very little middle ground. I was thinking about this some this past week as I kicked around ideas for my blog post. Most of us reading here are in the United States – one of the richest countries in the world. And I thought back to my first year of college when one class required us to read a book called Rich Christians in an Age of Hunger. And the reality is, compared to much of the world, you and I might as well be billionaires.

And that’s kind of at the heart of how I write my billionaire heroes. They’re everyday people who happen to have a lot of money. One of the things they’re trying to figure out is how to use that money for God, just like you and I do with our resources.

Enter the guys who make up the Billionaire Next Door series. They made their money on the stock market and now they’re trying to figure out how to live with it.

Up first is Scott Wright. He (and his friends) don’t want their new money to turn them into people who are different from who they truly are. He’s still working at Robinson Enterprises as a programmer. He’s still living in his one bedroom plus apartment in Old Town Alexandria. He did buy a new car, but it’s not lavish and extravagant.

And then family throws a wrench in his plans. I’ll let you hear about it from him directly: 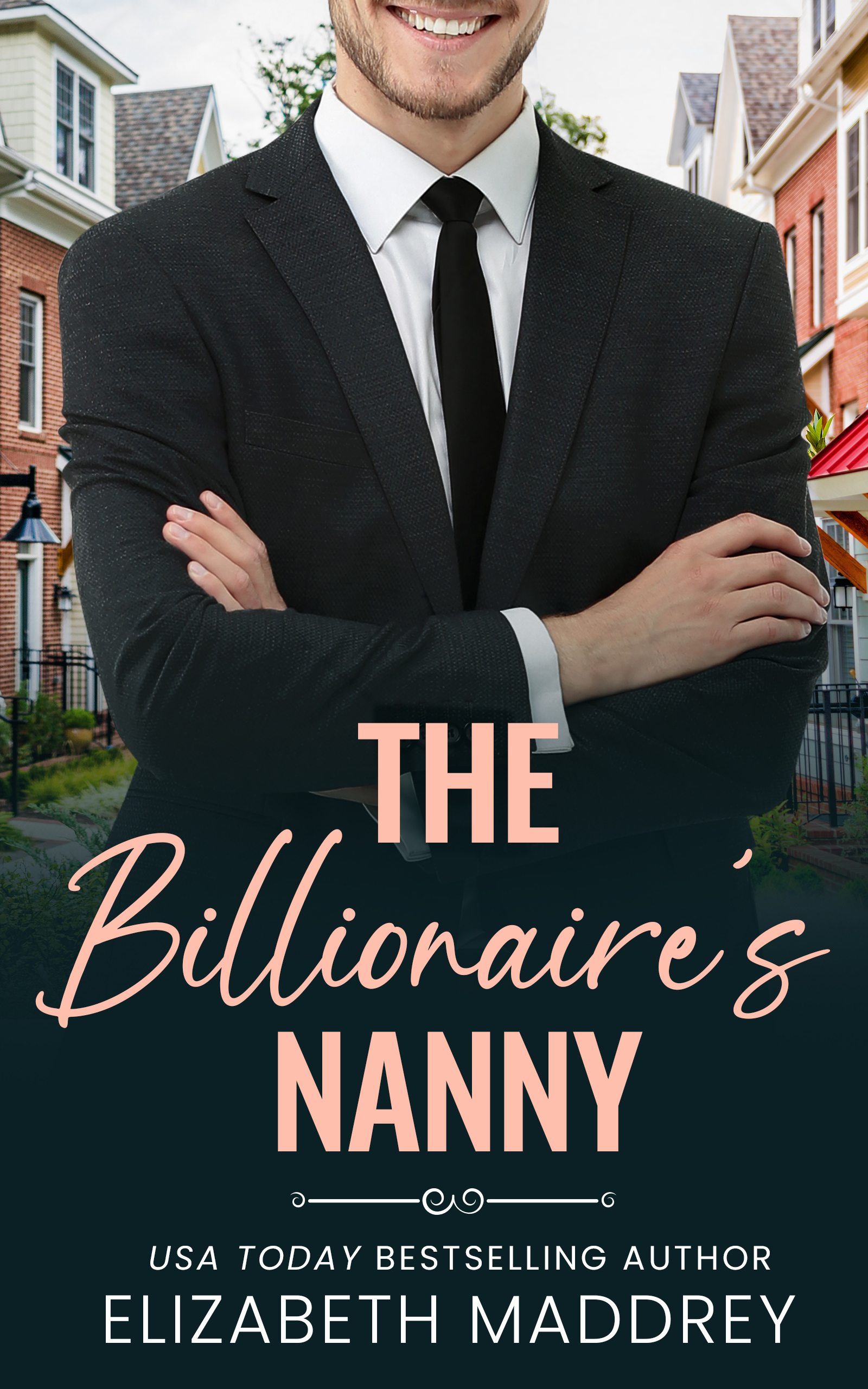 When I convinced my friends to join me in a scheme to play the stock market, it paid off beyond our expectations. Honestly, most days I don’t even remember that I’m a billionaire. But it was big news for my family. In fact, my cousin made me guardian of her son in the event something happened to her.

At face value, it sounds kind of nice.

But I never really knew my cousin.

And I only found out about her decision a week before the kid showed up on my doorstep.

Thankfully, the woman who brought the boy out to me on the plane is willing to stay and be his nanny.

Since all the local daycares have a waiting list, I don’t have the luxury of being picky. Maybe I have reservations about sharing my home with a beautiful woman, but it’s a completely professional relationship.

She’s going to look after the kid.

I’m going to look after my heart.

He’s a billionaire. She’s an aspiring actress turned nanny. And the two of them don’t see eye to eye about much right at the start.

The Billionaire’s Nanny is just 99c as a pre-order right now. It’ll release (hopefully) on March 15th and be available in Kindle Unlimited at that time.

I’d love to talk about little kids in fiction. What do you love about them being there? Anything you feel is overdone or that you could do without?