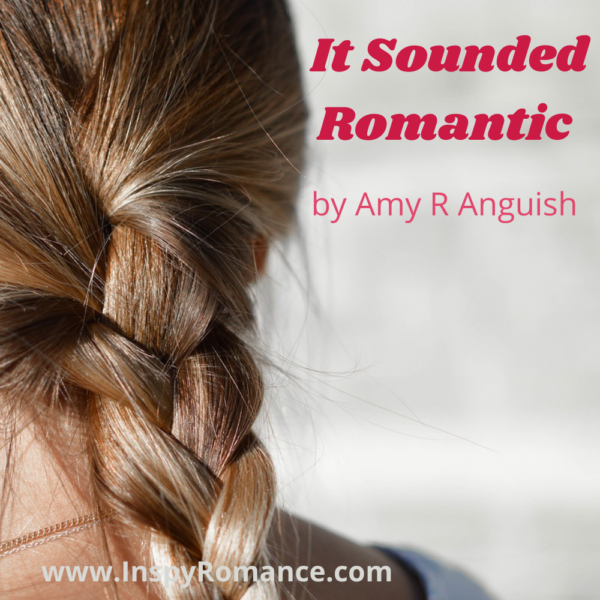 As a teenager, I always loved when an author described the heroine as having tendrils of hair that had come loose from whatever updo she was wearing, be it a braid or a chignon or ponytail, etc. As I’ve gotten older, though, and had my own hair have those loose pieces more and more, I find it not so romantic.

Do the girls in books not have the problem of those hairs sticking to the back of their necks or tickling their cheeks or being an out-and-out nuisance?

I got to thinking about this more, so I began to make a list of other things that sounded romantic in the books, but I didn’t really enjoy in real life. I bet you can think of a few, too. And some of my other author friends chipped in a couple more ideas to add to mine. See if you agree with any of these (in no particular order).

Don’t get me wrong. None of this is going to keep me from reading more romance novels. I’ll probably even include a few of these in the ones I write. Because even if it’s not as romantic in real life as it is in a book, it doesn’t keep us from going back for more. ;-)

So, what do you think? Have you ever thought of any of these before? Got any to add to the list? What sounds romantic to you in fiction that doesn’t come across quite so heavenly in real life?