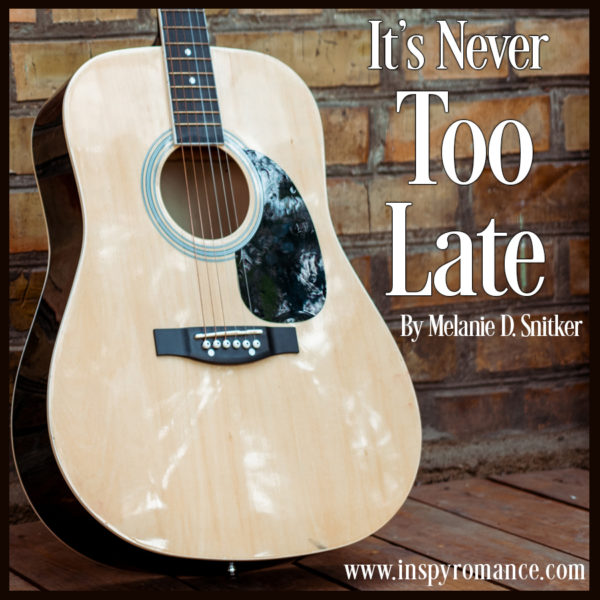 I’ve never really learned to play a musical instrument. Sure, I had a recorder when I was a kid, and I plinked around on the keyboard off and on, but I never seriously played anything. I’ve always wished I had. 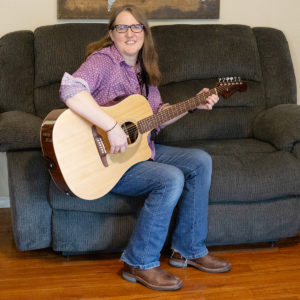 I don’t know if it’s a need to have something new to focus on during this pandemic, the fact that I’ll be turning 43 in March, or if I’m finally getting around to it, but I decided to learn how to play the guitar.

I do have a confession, though. Prior to this, I may have held a guitar five other times in my life. There was a part of me that was afraid I’d start playing, realize it wasn’t for me, and quit early on. Because of that, I bought the cheapest guitar I could find on Amazon so I wouldn’t waste any more money than necessary.

To my surprise, I am absolutely LOVING it. Learning the guitar is exactly what I need. I’m gaining dexterity in my hands (I’ve received several bad finger sprains in the last few years, and this has helped with that residual stiffness and pain tremendously). I’m also enjoying the fact that I can practice even when I only have a few spare minutes. Plus, it’s relaxing.

I’ve got lofty goals when it comes to the songs I hope to play someday, and it may take me a while, but I’ll get there. It’s truly never too late to change your routine, learn something new, or pursue a dream. 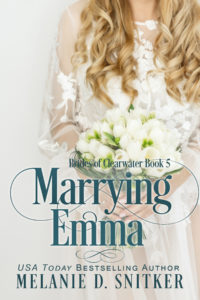 I’m in the process of writing Marrying Emma, the fifth book in the Brides of Clearwater series. Emma grew up with a congenital heart defect that meant she was sick most of her life. Her situation kept getting worse until, when she wasn’t sure how much longer she had, she finally received a heart transplant.

It took some time to recover from that surgery, but Emma’s doctor insists she’s doing well and needs to start exercising, building her strength, and living again. The problem is, she’s spent her whole life being careful and playing it safe. Sure, she has a new heart, but daily medications, a pile of medical bills, and a lack of focus in her life has left her wondering what she’s supposed to do next.

And then there’s Marty, the guy she works with who is about as opposite from her as they come. He takes risks, he goes through life at full speed, and he’s determined to show her that it’s never too late to embrace life and live it the way you’ve always dreamed.

Marrying Emma is available for preorder now, and will release on March 25th. If you’d like to meet Emma before then, she first appears in Marrying Chrissy, the third book in the Brides of Clearwater.

What about you? Is there something you’ve always wanted to learn?
Did you pick up a new hobby or pursue an interest during the pandemic?