Birthdays are exciting things and this one is no different! As a mother, you go through nine months of pregnancy and hours of labor to bring a baby into the world. A book isn’t much different (though the physical pain is usually a bit less ;)). 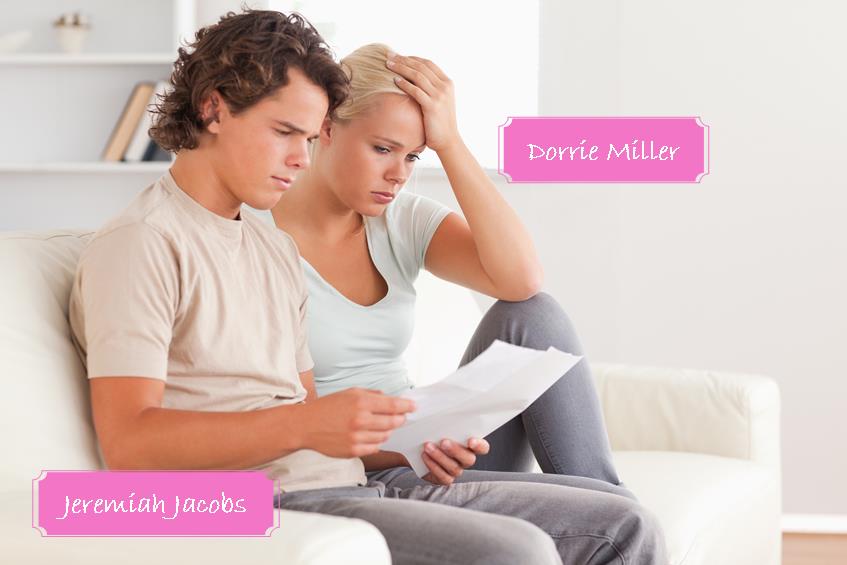 Today is the Birth Day of my debut novel, Finding Mr. Write. For the last three years, I’ve written, rewritten, submitted to editors and agents, rewrote, edit, rewrote some more, edited some more. In there were also critiques from friends, contest entries, one major semi-final, no finals, but enough encouragement that this really is a good book.

Then you show the baby off – to visitors at the hospital, pictures on Facebook, and so on. You just know your baby is the sweetest, cutest thing ever and no one better say otherwise!

For very many reasons, my husband and I decided it was time to “go indie” or publish this sucker myself. So it went out to proofreaders – and in this case, I asked several avid reader friends to proofread it for me. I wouldn’t call any of them good friends, but two friends and one acquaintance. They came back with some great comments, but they were still friends. In the last week, I sent this baby out into the world. Early reviews have started to come in and, whew! So far, they’re pretty good! 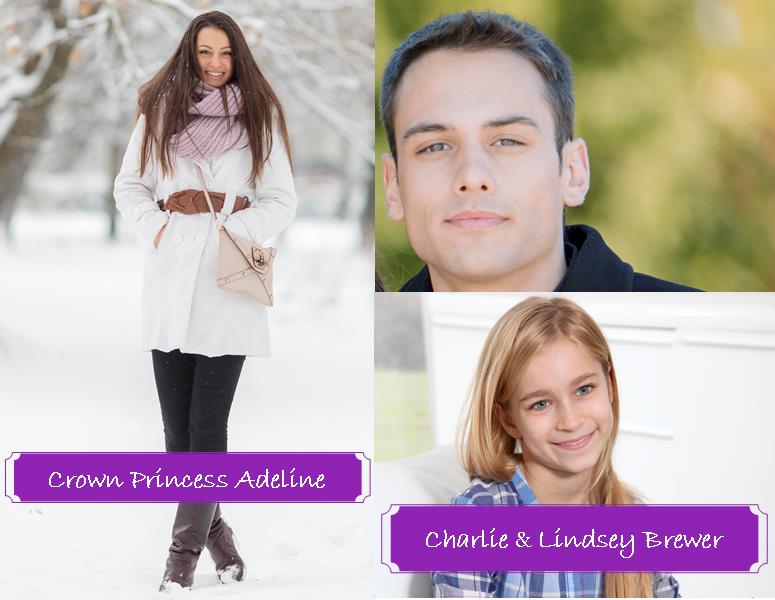 You remember the last minute stuff you forgot before going to the hospital (there’s that crib thing that’s still not assembled and a pacifier might be a good idea).

But Goodreads. Oops. Forgot to put it there (it is now). And – ah! Forgot to put the cover picture up so it’s generic! Better get that author account set up! (Cover is there now ;).)

The paperback showed up Saturday. On my birthday. That was pretty cool. I knew there were a few minor changes I needed to make but it should be ready by mid-week at the latest.

And then one of you decides it’s time for another baby and the whole process starts all over. 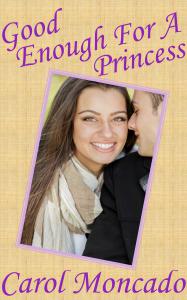 The more kids you have, the more people look at you like you’re a little nuts.

And I only have four kids! But I have six books coming out in the next two months. That’s a little nutso. Or maybe it’s a lot nutso. I’m sure my InspyRomance gals would say I’m crazy!!! (My now-teenager would say I’m “cray cray” – um, not sure what to do with that… ;).) Good Enough for a Princess releases 11/17/2014 and Finally Mr. Write is set for 11/24/2014 with three more coming in December.

Eventually, you have to set them free.

For writers, this point comes much faster than for parents. In fact, “birth” and “college graduation” happens at about the same time :). Today is both “birth day” and the day Finding Mr. Write heads out into the big, wide world. It’s grown wings and will wing its way around the world – at least I hope so. I can only hope I’ve done my job and readers will enjoy the story and love the characters as much as I do.

There’s no baby shower this time, but there IS a big giveaway going on over on my website! Weekly drawings of new releases and big prizes after the last book releases!

And today, I’m giving away TWO Kindle copies of both Finding Mr. Write and Good Enough for a Princess. Leave a comment below and tell me what your favorite birthday memory is.

Jeremiah Jacobs moved to the Ozarks for a fresh start. He knows no one and has no plans to get romantically involved with anyone. Ever. He’s already had his heart ripped out once and once is enough. Besides he has contractual obligations that prevent him from talking about work – and what woman would want to be involved with a man who has to keep his job a secret? When he attends his first local writers’ group meeting, he finds the leader so intriguing, his instant attraction to her threatens to complicate his currently uncomplicated life.

Dorrie Miller has never been good enough. Not for her father or any of the guys she’s dated in the past. She’s pushed beyond her father’s disapproval to have a good career while pursuing her dream of becoming a published novelist. The Christian Authors Network – Dedicated to Inspirational Distinction, or CANDID, is hosting their annual conference in Indianapolis and who’s rumored to be in attendance? The super reclusive, super-star author, Mya Elizabeth Linscott.

The hunky new member of her local CANDID group, Jeremiah, wants to carpool to Indy. Dorrie can handle not making a fool of herself for eight hours each way. Right? But she never imagined doing a favor for someone during the conference would leave her accidentally married to the gorgeous guy she barely knows. How will she get out of this mess, married to a near stranger? Does she want to? Will her insecurities and Jeremiah’s secrets tear them apart? Or can she trust that, all along, God’s been helping her with Finding Mr. Write?