Can you believe it’s February 1st? As always, here I am, wondering where January went (and why my Christmas tree is still up!). I think January partly goes so fast because we’re all recovering from the holidays. All the parties and food and shopping and family get-togethers. It’s enough to make you try to hibernate.

February might be one of my favorite months. My oldest was born in February, and where I live it’s the month of the year where we get our best chance for snow. Which still isn’t saying much. Most of our snowfalls over the last three winters haven’t even covered the grass.

A lot of people, though, don’t like February, do they? They’re sick of snow and cold — and then there’s that dreaded Valentine’s Day. Maybe they’re not married or dating, or their relationship is in a really bad place. Or they’re jaded or… There could be all kinds of reasons not to want to face Valentine’s Day.

Five years ago, we started homeschooling. My youngest wasn’t in school yet, but my other two were in fourth and sixth grade. They’d done traditional school up to that point. Meaning they’d enjoyed all the school parties.

See where this is going?

A week before Valentine’s day, one of the Awana leaders overheard my daughter talking to a friend about her friend’s school party. And she sounded upset, the leader thought, that she wasn’t going to have that party this year.

That got me thinking. My little girl wasn’t into boys in the least (still isn’t, thank goodness!) so that wasn’t the issue. She was just sad to be missing out on the fun.

But why couldn’t we have our own little Valentine’s Day party? And this is where I really got to thinking. Valentine’s Day doesn’t have to be just about our significant other. My kids are precious to me. Why can’t I celebrate them on Valentine’s Day?

And so we did. We still had school, but after lunch, we got out a board game they loved. I’d actually bought Valentine’s cards for each of them, the exact kind kids give out at school, and then had lots of chocolate. I had Mad Libs and we ate candy, played the board game, and wrote crazy Mad Libs for a couple hours.

Five years later, they still talk about it. 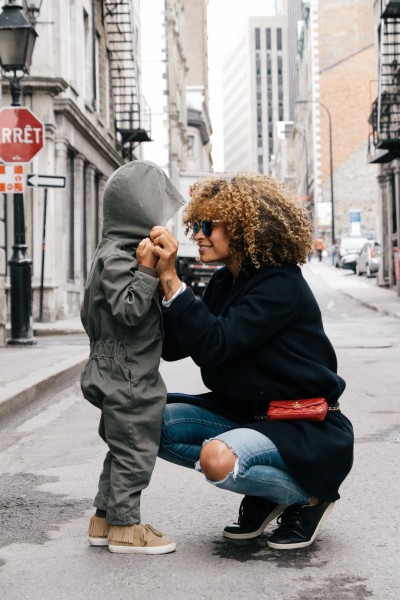 I don’t know what your view on Valentine’s Day is, but I hope for you it’s become more than just that person you married. Who can you celebrate this month? Your parents? I don’t live near mine and don’t get to see them nearly as much as I’d like, but I can still do something on Valentine’s Day to let them know how much I love them. I can let my kids know that I’m thrilled to be their mom and love on them — and that they make my day when they love me back. I’ve got good friends in our church who mean so much to me and other family (who again I don’t live near).

Let February be a month not about the mushy-gushies, but about letting people know how much we care. About giving some of ourselves to those around us.

Let this be a month full of you giving out love.