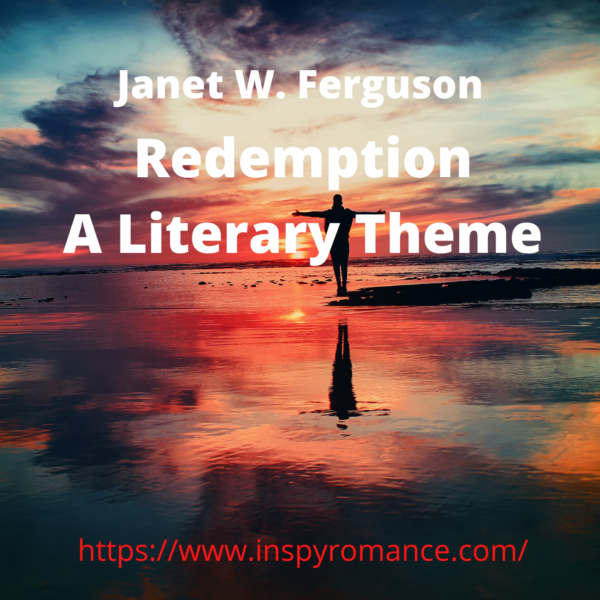 Redemption and Themes in Fiction

As a former library media specialist at large public high school, I aided students in the eleventh grade English classes as they were required to write their research papers on a novel. They had to find the literary theme in the novel that they wanted to write about. A theme isn’t the topic but the overarching meaning of the story. This was often hard for them to grasp at first, but eventually they thought it out and came up with an idea.

As readers, we want to find a story that moves us. We often search for answers to life in the literature we read. We want to learn something about the world around us.

I’ve heard it said that our favorite stories tell us something about ourselves. The same goes for authors writing stories. One of the first authors I met with I joined a writers’ group wrote romantic suspense with Texas Rangers catching the bad guys. At some point, she explained that in her childhood, someone close to her had been murdered. Her theme was justice. 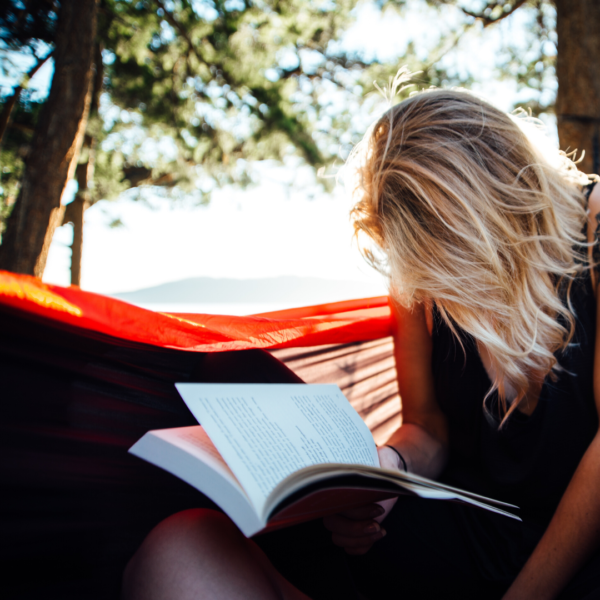 Thinking about my favorite stories, I love the good-overcoming-evil theme. In analyzing my own writing, however, I thought my theme might be something a little different from that: redemption. So, without explaining, I asked a friend what she thought my theme was. Surprisingly, she came up with the same term, along with grace. 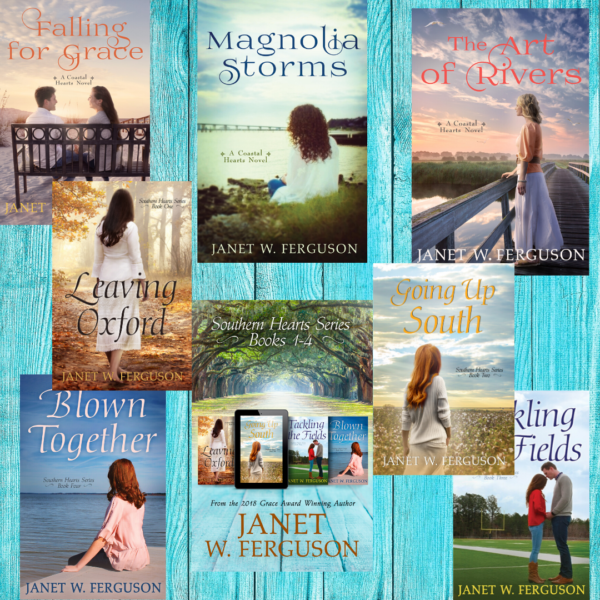 What is redemption though? From the dictionary:

The action of saving or being saved from sin, error, or evil.

The action of regaining or gaining possession of something in exchange for payment, or clearing a debt.

I think, like my author friend who’d dealt with murder in her childhood, my theme comes from my own life. As a young adult, I made a lot of mistakes. At times, I felt so sinful, I doubted God would want to ever take me back. Why should He?

But He did. Because He is loving and patient.

The Lord is not slack concerning His promise, as some men count slackness, but is longsuffering toward us, not willing that any should perish, but that all should come to repentance.

He has allowed me to use all the yuck of my past to reach out to others, to share His amazing grace. To write about His redemption.

If you had a theme, what would it be?