Today I have the privilege of bringing you an interview with inspirational contemporary romance author Kara Isaac! 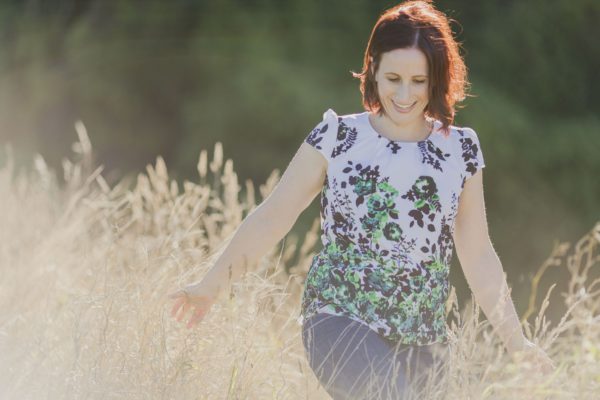 I heard about Kara Isaac’s book Can’t Help Falling with its Narnia and C.S. Lewis connection and have been blessed to meet Kara at a couple of writers’ conferences. Though Kara is as delightful in person as the charming writing in her books and her New Zealand accent, they had me at Narnia!

They had me at Narnia! #InspyRomance #Giveaway Can’t Help Falling

I admit to being a huge fan of the Chronicles of Narnia series. I read the stories to my kids…more times than they wanted, listened to the Focus on the Family recordings, bought the BBC movies, and the newer set of movies, as well.

Can’t Help Falling is “A funny, heartfelt romance about how an antique shop, a wardrobe, and a mysterious tea cup bring two C.S. Lewis fans together in a snowy and picturesque Oxford, England.”

Today as one romantic comedy author to another (I’m still trying to think how to bribe her to read my books), I have a few oddly random questions for her.

So, Kara, when I was pregnant with my son, I carried a donut pillow to sit on for Wednesday night church because my back hurt so badly (still a little embarrassed about that), and I once left between Sunday school and church to run eat at a Shoney’s breakfast bar because I was so hungry. How in the world did you fly from New Zealand to Nashville while expecting? Any tips for international flying?

Well, here is where I have to reveal my privilege! There’s no way I would have been able to do it if I hadn’t spent most of the year before accumulating credit card points, flying miles etc. so I could claim an upgrade. A heavily pregnant woman, a fifteen hour flight and a very small economy class seat are my worst nightmare!

I’ve had the opportunity to travel quite a lot internationally and these are my tips :)

Great tips! Thank you! If only I could be that organized.

I loved the special New Zealand chocolate you sent me in lieu of American dollars on that group gift card we bought. Tell me, what other scrumptious foods are there in your country I might like? Or hate?

Oh we have so much good food in New Zealand that it’s almost impossible for me to choose! In my debut novel, Close To You, there is a passing mention of caramel salted cookies made by the Leeds Street Bakery. I put it there because it’s one of my favorite treats in the world :)

Okay, I’ll take one next time we see each :) Thanks!

Who’s your favorite Narnia character, other than Aslan, of course?

Oooo that’s a tough one. Main characters I would have to say Lucy. I adore her tenacity and persistence. For more “minor” characters it would have to be a tie between Reepicheep the mouse for the comedy he brings to a number of the books and Uncle Andrew from The Magician’s Nephew  because the scenes between him and the White Witch when she is in London are some of the best ever :)

I do love Lucy and Reepicheep, too! So much fun! And I absolutely loved the ending of Can’t Help Falling! I know our readers will, as well! Thank you for visiting with us today!

Thanks so much for having me :) 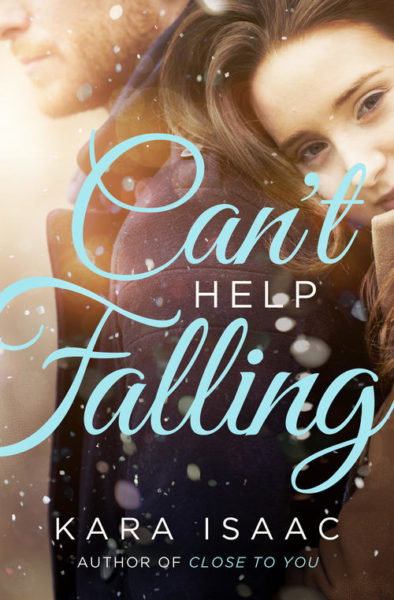 Emelia Mason has spent her career finding the dirt on the rich and famous. But deep down past this fearless tabloid-reporter façade, there’s a nerdy Narnia-obsessed girl who still can’t resist climbing into wardrobes to check for the magical land on the other side. When a story she writes produces tragic results, she flees to Oxford, England—home to C.S. Lewis—to try and make amends for the damage she has caused.

Peter Carlisle was on his way to become one of Great Britain’s best rowers—until he injured his shoulder and lost his chance at glory. He’s determined to fight his way back to the top even if it means risking permanent disability to do so. It’s the only way he can find his way past failing the one person who never stopped believing in his Olympic dream.

When Peter and Emelia cross paths on her first night in Oxford, the attraction is instant and they find common ground in their shared love of Narnia. But can the lessons from a fantasyland be enough to hold them together when secrets of the real world threaten to tear them apart? Cobblestone streets, an aristocratic estate, and an antique shop with a curious wardrobe bring the world of Narnia to life in this inspiring and romantic story about second chances.

Kara Isaac lives in Wellington, New Zealand. Her sophomore romantic comedy, Can’t Help Falling, was an RT Review Top Pick and released in October 2016. When she’s not chasing three adorable but spirited little people, she spends her time writing horribly bad first drafts and wishing you could get Double Stuf Oreos in New Zealand. She loves to connect on her website, on Facebook at Kara Isaac – Author and Twitter @KaraIsaac

Leave a comment by March 28th to be in the drawing for an e-copy of Kara Isaac’s book! #InspyRomance

Leave a comment by March 28th to be in the drawing for an e-copy of Kara’s book! She said you may pick from either Can’t Help Falling or Close to You!!