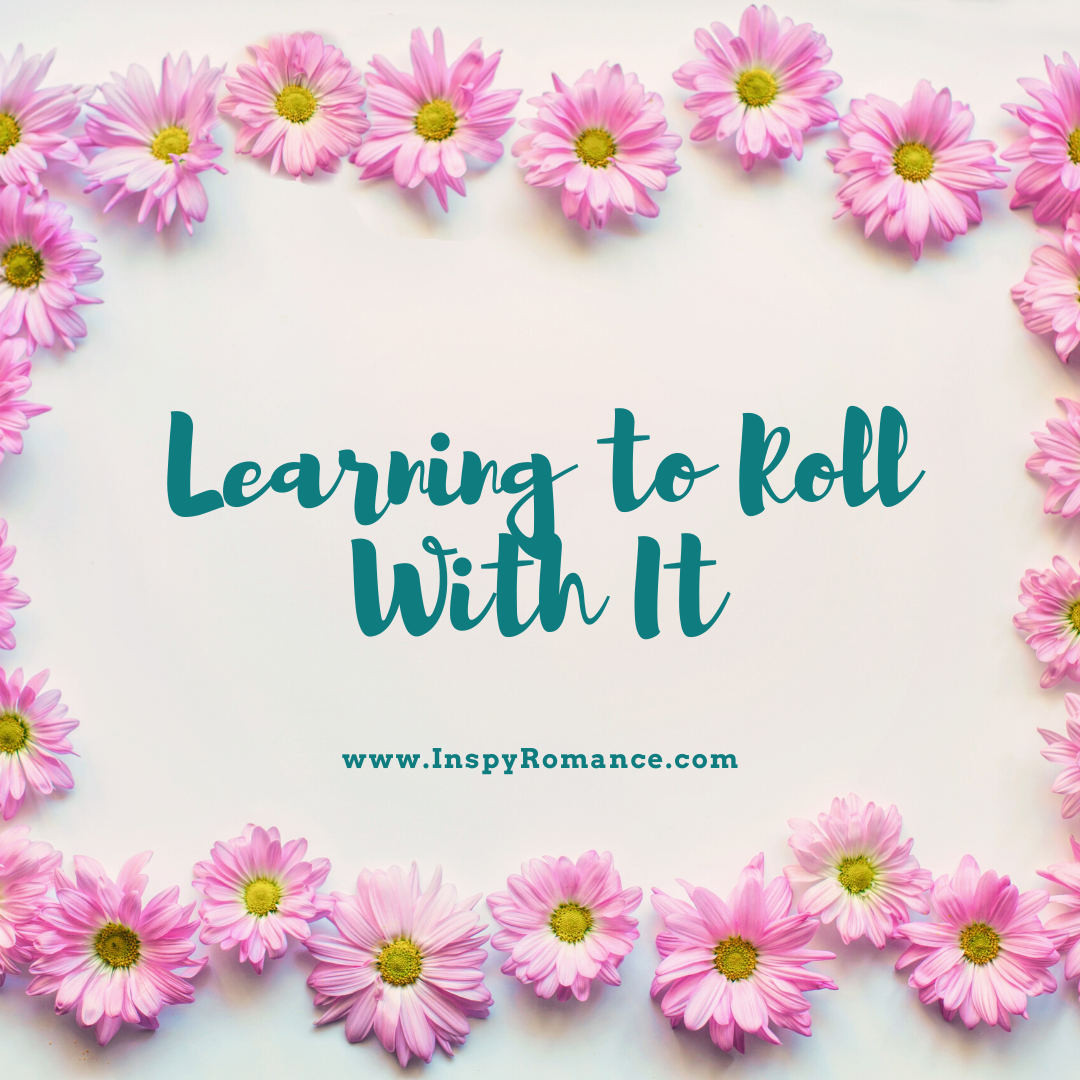 Back in October, I blogged about reconciling the differences between expectations and reality. I’d love to be able to say that now, six months later, I’ve got a handle on the changes that are churning through our family.

My youngest ended up with a diagnosis of severe ADHD. I will admit not knowing a lot about ADHD prior to mid-November. Honestly, I figured it was a little bit of twitching and inattention to detail. That tends to be how it’s presented on TV or in movies and that’s all that I had to go on.

But y’all. There’s so much more to this. And the severity that we seem to be dealing with when it comes to my youngest means there are some days when we get him to bed that I sit down and realize that I’ve done nothing but put out fires with him all. day. long.

It’s going to get better. I know this. But right now, my mom hat is the only one I’m getting a chance to wear, which means my writer hat is sitting on the shelf getting dusty.

I’d planned (hahahahaaaaa. Plans. So funny.) to have book 2 in the Hope Ranch series, Hope for Tomorrow, ready to go in March. I told myself early March. Then I let it slip to mid-March. Finally, I was grasping at things like, “I don’t care if it’s March 31st – just sometime in March, by golly!”

But this last week, I had to force myself to realize that I needed to let go of the March idea and roll with what life was right now. Because that mom hat? That’s one of the most important hats I have. And so yeah, I feel guilty that I’m not making my self-imposed deadline for this book. And I’m frustrated with the fact that it probably means I’m only going to get out two or three books this year instead of the four to five I was hoping for. But my kid needs my help, and I’m never going to tell him fictional people are more important than he is.

I feel like no matter what I choose I’m going to let somebody down. (And for my personality, letting someone down is right up there with running over puppies. Even the thought of it hurts my soul.)

But I’m going to roll with it, regardless.

In the mean time, I have a blurb and a pre-order link. Because this book IS coming out in the first half of 2020.

She has secrets. Does he want answers? Or just her?

Skye Hewitt thought coming to Jesus would fix all her problems. Boy was she wrong. But He has given her the strength to make some big decisions. Like the choice to leave the East Coast where she was comfortable, and head to the Southwest and the grandparents she’s never met. Maybe the change of scene will provide the solution she desperately needs.

Morgan Young came to Hope Ranch to work with horses and put his years as a police officer behind him. The influx of Hewitt grandchildren isn’t even a blip on his radar. At least until Skye shows up. Every latent cop instinct tells him she’s hiding something. He’s torn between digging for answers and steering clear of the woman who stirs more than his curiosity.

The longer she stays, the more they’re thrown together, and both of them will have to decide if falling in love is something they’re willing to risk.

You can pre-order your copy here.

Have you figured out how to roll with changes to your plans? I’d love tips! Also tips on not feeling guilty when priorities shift are welcome too.

One commenter will win either a copy of Hope for Tomorrow (if you’re willing to wait) or your choice of any of my e-books if you’re up for instant gratification instead. Giveaway will close tomorrow (Sunday (3/15)) at midnight.