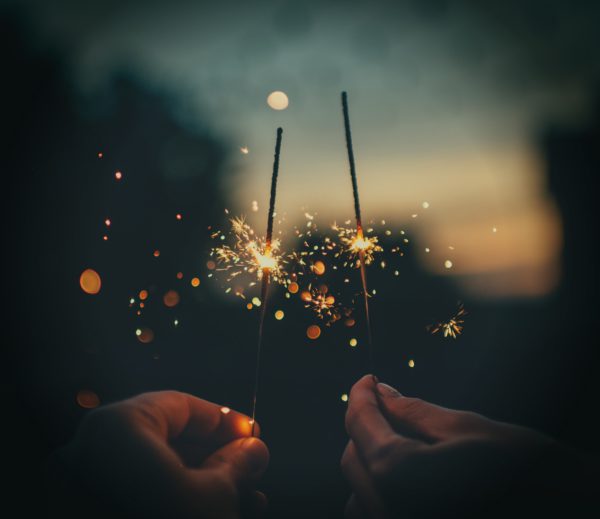 Are you staring at your calendar, like me, and wondering how it can possibly be July? Where has my summer gone? I told someone at church that I wanted my June back!

Why? Because life got in the way of all my writing — and house organizing/cleaning — plans. I was going to tackle a different part of the house each week and do a little deep-cleaning. Let me tell you, when you homeschool and run your own microbusiness during the school year, the house needs some attention come end of May.

But, as it turned out, so did other areas. We had a beautiful flowering tree in front of our house. It was one of the reasons we bought this particular home. And that tree died sometime between last fall and this spring.

No worries. We’d just buy a new one and plant it. Not a big deal.

Except that it turned into a big deal. The bushes near the tree were slowly thinning due to a lack of sunlight there, so we pulled them out too. Then my husband decided to put in a tiny retaining wall on one side of the planting area so he could kind of berm up the area and shape it more to his liking. Which meant buying lots of dirt. And mulch. And four new plants instead of one.

At the same time, our church was re-landscaping the entire front of our auditorium. Now we don’t have a big building so it’s not as daunting as that sounds, but Steve and I did all the plant shopping for the area. Last tally had it at about 60 plants. Which we ourselves shopped for at a handful of nurseries, all at least thirty minutes away from our church.

Talk about a job!

Then there was mulch that needed to be bought. Thankfully, church people showed up to plant the majority of the plants so that wasn’t on me. (Because I don’t know that they would have survived me planting them. Let’s be honest!)

On top of that, I had writing business I’d been putting off for awhile that needed to be done. Kids who needed new summer clothes because they insist on growing each year. The list went on to minutiae there that we can all relate to. 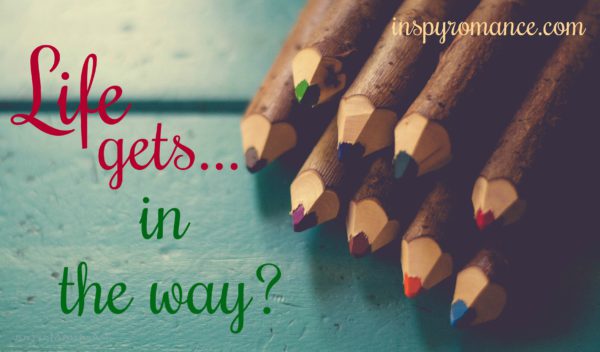 There were whole days where I wasn’t even home to do any writing. To not do what I felt needed to be done — my stuff. And it would be easy to complain, which I realize you might think I’m doing at this point.

But in the middle of all this unexpected crazy business, I got to spend a lot of time with my husband. We had fun driving a golf cart together at one massive nursery, picking out plant after plant after plant for the church. I got to see a professional landscaper’s design come to life… and that got the book ideas turning. What a fascinating profession! Hmm. This would be interesting to work into a book someday.

I got to spend one-on-one time with each of my kids, while shopping for clothes for them, and my relationship with each of them deepened just with that time spent with them. I’ve enjoyed days outside in the beautiful early weeks of summer, and I’ve taken time to stop and look at the beauty that is God’s nature planted around my home.

In short, I’ve realized it hasn’t been time wasted. Yes, I didn’t accomplish as much book work as I had planned, but sometimes our plans just aren’t God’s plans, are they? (That sounds familiar from somewhere, right?) Unexpected time spent with our spouse, our kids, with our church family, with serving God is never, ever a bad thing.

This summer I guess I’ve learned to go with the flow more. To see the beauty in whatever God brings me each day. To pay attention when He turns my work time in another direction and be thankful for whatever opportunity He’s given me.

I hope you’re getting you summer goals done, but I also hope that you’re able to see past when life gets in the way to whatever God might be showing your or gifting you.

How is your summer going? I’d love to hear what you all have been working on this summer!