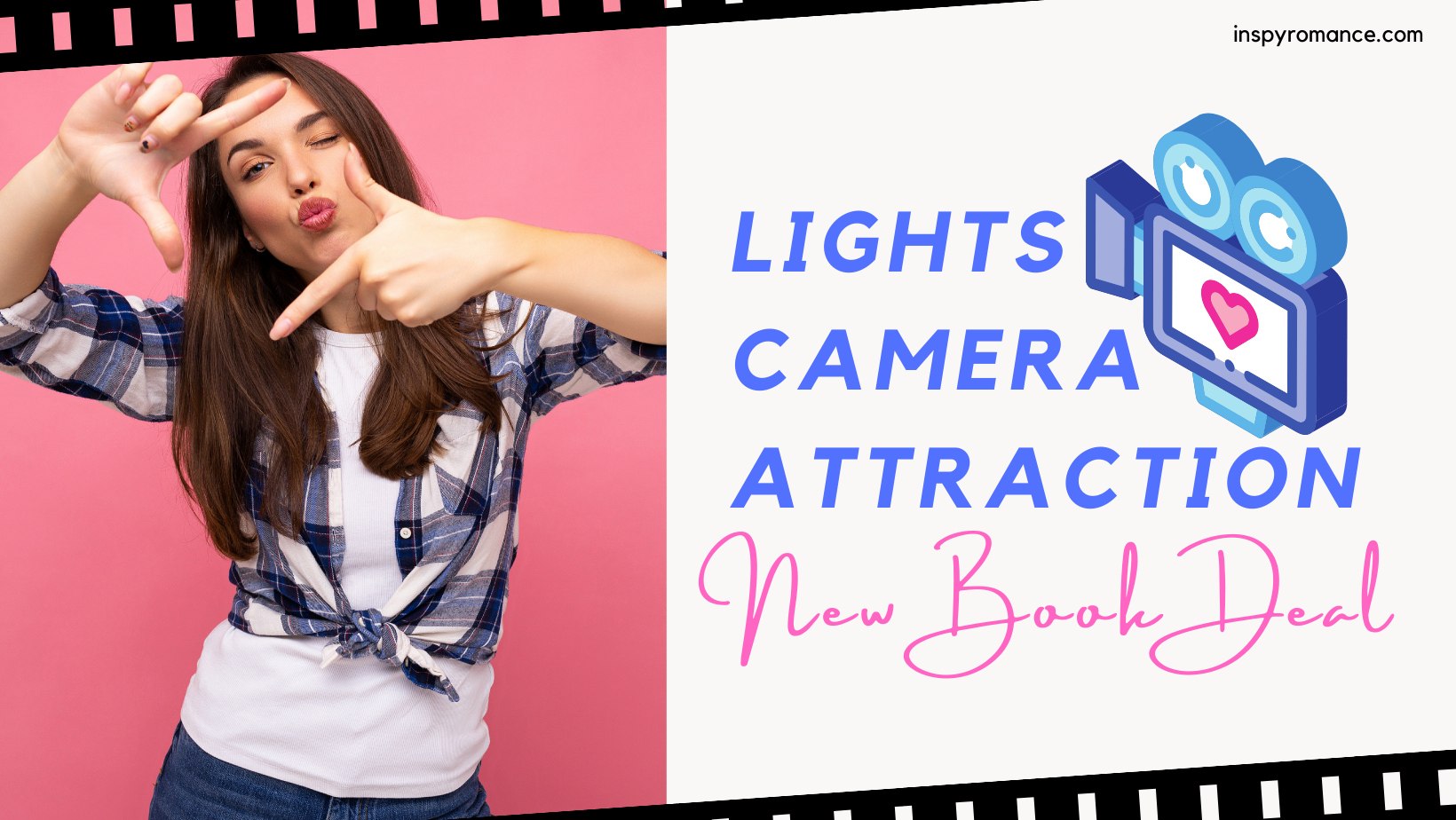 If you liked my last novel, Husband Auditions, then you’re going to love my big news. I signed a contract for two more romantic comedies!!!

Hero Rehearsals: Gemma attends citizen’s police academy as research for the screenplay she’s writing…and to get better acquainted with the cop who “rescued” her when he mistakenly assumed she’d been abducted. Unfortunately for her, Karson only sees her as trouble.

Fiancé Finale: Charlie regrets leaving his fiancé when she wouldn’t travel with him to direct movies, so now that he’s home, he hires her marketing firm to publicize his latest film in an effort to win back her heart. Nicole, however, is livid that she’s forced to help him with the career he chose over her.

I’ve been wanting to write these novels for a while, so I’m super excited for the opportunity. And I’d like to think my experience on the set of my movie, Finding Love in Big Sky, will help lend realism to the stories. 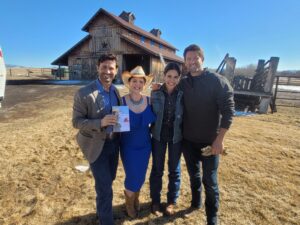 I’ve also attended citizen’s police academy, which has given me lots of fodder. 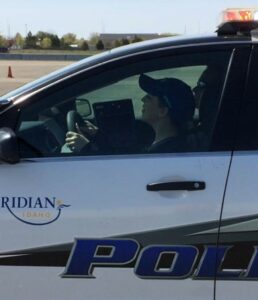 Not only do I have all kinds of material for these books, but I get to write them while living in the setting for one of my favorite romantic comedies, Sleepless in Seattle. 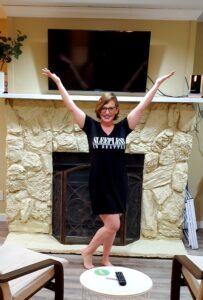 How much do I love my Sleepless in Seattle nightshirt? THIS much!

I’m currently based in Washington for my new job as a flight attendant, which I guarantee will offer inspiration for a future series. You can find out more about my crazy career by clicking here. And/or keep updated by joining my fan group on Facebook here. But for now, I’m simply pleased that my uniform compliments the little paper airplanes on my first rom/com. In honor of the cover, I even dressed up to read an excerpt:

My world is full of adventure…from the film industry to the airlines. Now that I’ve shared, I’d love to hear about your unique experiences that would make for a great series.

If you were to write a novel inspired by your own life adventures, what would you write about? ***BONUS POINTS for including a personal story that should be in a rom/com.