Welcome, y’all. Today I (Ginger) am happy to hand the reins over to Tanya Eavenson for a guest post. I don’t remember how I met Tanya, but over the last few years we have gotten to know one another, and she has the sweetest spirit. AND I just love her books. She has a new one that has just released, but I’ll let her tell you about it. :) Without further ado…here’s Tanya…

Love is in the Air!

Can you feel it? Whether it’s a romantic kind of love or the parental kind, love is in the air! Even in my fictional world from my new release To Gain a Valentine.

Last week, I released my second novella in the Gaining Love series entitled To Gain a Valentine. I had so much fun writing this story because I could relate to the hero, Patrick Reynolds, who works wonders with sick children as a pediatrician, yet when it comes to pets, he’s clueless.

That is so me! Several years ago we moved from the pastorium to the home we bought seven minutes away. Carrying all our possessions, including our cat, Woody, (he was named after Woody from Toy Story) I placed him in the garage. Little did I realize, I left the back door open.

Can you imagine my horror when I was the one who allowed my daughter’s cat, her best friend, to escape and wander around lost in a neighborhood during a rain storm? Yes, a storm! It was raining cats and dogs, pun intended. I could hardly see three feet in front of my face. I felt just awful! The way my eight-year-old cried, those tears, the words “he’s going to die out there!” just about killed me on the spot.

So me, who uses an umbrella at the first sign of rain or mist in the air, I charge out into the pelting rain in hopes of finding a cat and mending broken hearts—hers and mine. “Soaked through” wouldn’t even begin to describe my clothes, which clung to me seconds after stepping outside. Already exhausted from the move, I dragged myself through the process of combing the neighborhood.

But there, at last, was Woody, waiting under a stranger’s patio, sheltered from the storm. I still remember whispering a prayer of thanksgiving as I trespassed on this person’s yard with all intent to steal my own cat. But as I neared, he ran. And I chased.

Then, I lost him. What was I going to do now? How was I going to tell my daughter that not once but twice in one day I had lost her most beloved cat?

Heading back toward the house, I hung my sopping head and said another prayer that Woody would return, and soon.

Sloshing up the front steps, I heard my husband’s voice from the garage. It was better to tell him first, so I went to him. There, sitting in a folding chair next to our dresser, sat my daughter with a wide smile on her face, holding Woody against her chest.

Happy tears filled my eyes, but in the next breath I realized seeing him in her arms, dry, I’d been running down the streets of our new neighborhood like a crazy person, chasing after another person’s cat! Needless to say, in life, you have to learn how to laugh at yourself. This was indeed one of those moments that will forever be etched in my daughter’s mind and heart, as well as my own. She saw, in action, how much I loved her.

Yes, I see a lot of myself in Patrick from To Gain a Valentine, his attempts to care for animals when he has no idea what in the world he’s doing. Granted, I had one cat in my care, and he had one dog, three fish, two— Well, you’ll have to read the story, but it was also his desire to forget what was safe and love others with action and abandonment. And like my ending, Patrick’s actions will forever last in Amabelle’s heart and mind. For them, it was the day when love took flight.

More about To Gain a Valentine: 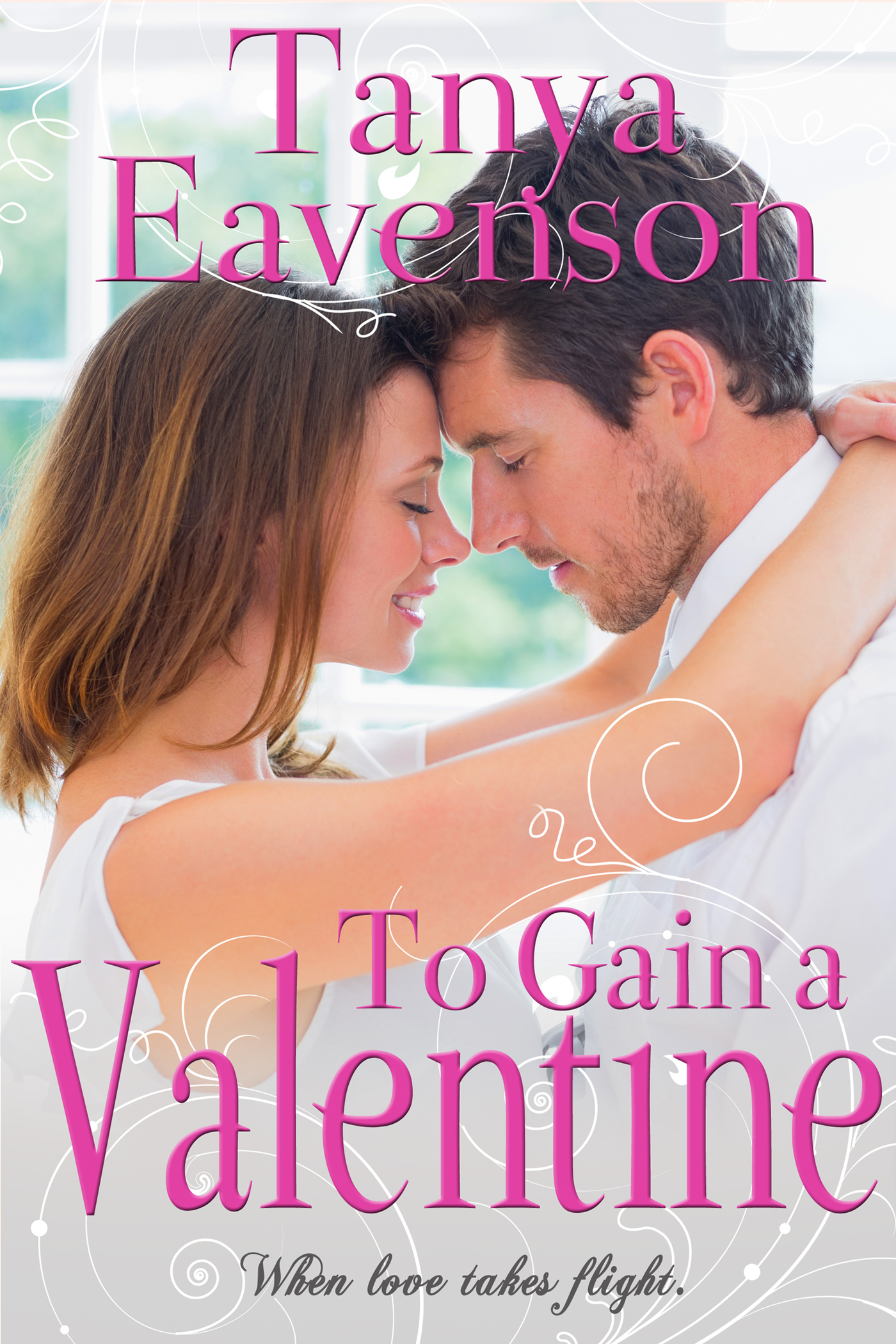 Pediatrician Patrick Reynolds works wonders with sick children, yet when it comes to pets, he’s clueless. But caring for his sister’s menagerie while she’s on vacation is the perfect answer to working through a broken engagement. Hoping to escape the memories, he returns to his hometown, the last place he’d expect to find love.

Life as a single mom is never easy, but pet shop owner Amabelle Durand has found contentment. When an old friend returns to care for his sister’s pets, he enlists her assistance to keep the animals alive. But when Amabelle’s young daughter falls ill, she finds herself attracted to more than the handsome pediatrician’s medical skills.

As Valentine’s Day approaches, will Patrick and Amabelle miss out on the love they’ve always desired? Or will their love take flight under the stars on this very special night? 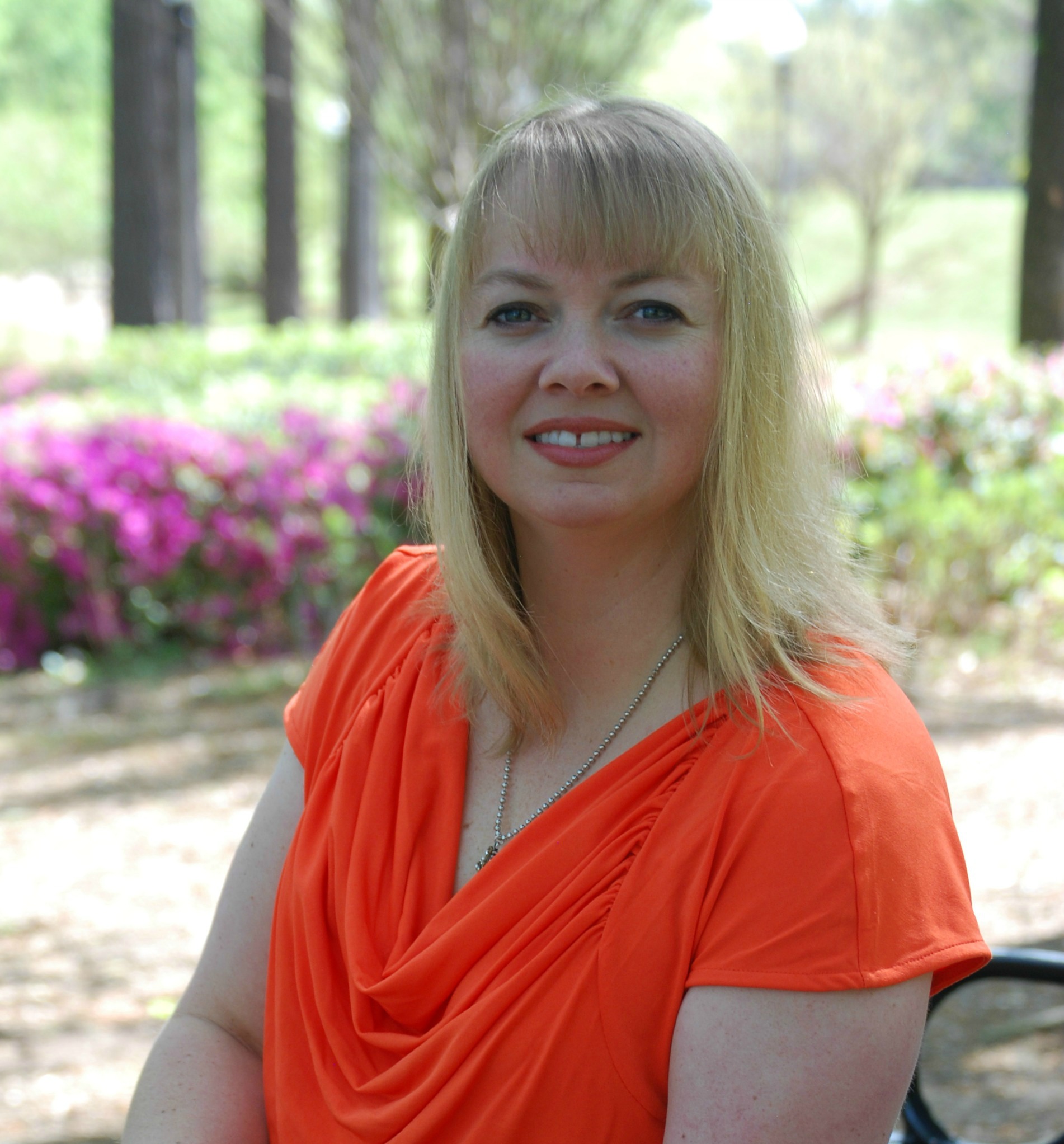 Tanya Eavenson is a bestselling and an award-winning inspirational romance author. She enjoys spending time with her husband and their three children. Tanya is a member of American Christian Fiction Writers and Word Weavers International. Her favorite pastime is grabbing a cup of coffee, eating chocolate, and reading a good book. You can find her at her website http://www.tanyaeavenson.com/ on Facebook, Twitter, Goodreads, Google, or on Amazon.

Me again. Thank you, Tanya, for filling in for me today. Oh and here’s the purchase link, because I know you want it just like I do. Amazon

What about you? Are you better with children or pets?

Personally, I love pets and would have a menagerie similar to Patrick’s sister, if my husband would let me. He’s not a pet guy, though, so we have one cat and one dog. :(