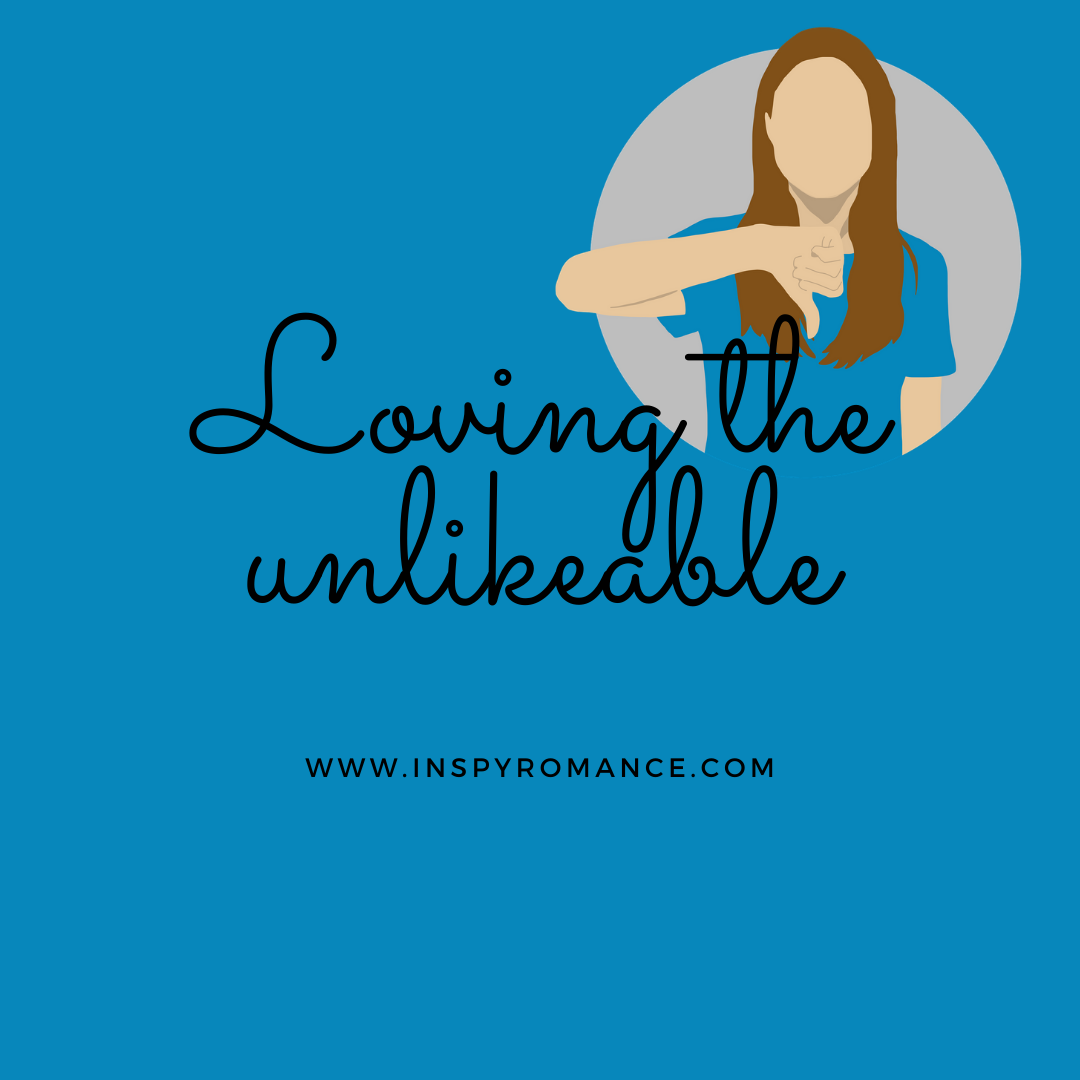 I was chatting with an author friend the other day, and she was bemoaning the fact that a handful of her beta readers had read the second chapter of her current work in progress and let her know that they didn’t like her heroine. So my author friend was trying to decide what tweaks to make and how broadly it was going to change the storyline she had in mind when she did.

It probably shouldn’t have, but it made me angry.

It isn’t as if I haven’t run into this before. I see it in reviews or conversations with editors or in reader groups. The wording goes something like, “The heroine wasn’t likeable.” or “I had a hard time connecting with the heroine.” (And it’s almost always the heroine. It’s very rarely the hero.) Sometimes they’ll call out character traits: blunt, opinionated, bossy, a pushover, whiny.

I might not get as annoyed if we weren’t talking about Christian fiction. (Well, that’s not actually true. I’m more annoyed because of it feels closer.)

I spent the majority of my professional life (pre kids) as a software engineer. I was very much a woman in a man’s world. Generally speaking, software engineering continues to be a man’s world today. There are always going to be exceptions, but the industry as a whole is not an easy place to be a woman. I found that the female software engineers took one of three routes when it came to getting along in the workplace.

It’s probably not a surprise that I trended toward number three myself. I’m a strong, independent, intelligent, opinionated woman raised to be exactly that by my mother who was also a strong, independent, intelligent, opinionated woman. I have a father and a husband who value those traits as well. But generally speaking, out there in the world, I’m considered brash and intimidating and, in more polite company, “an acquired taste.” (One that most people decide isn’t really worth acquiring when all is said and done.)

I could probably take a ton of time to try and figure out how to be “more likeable.” But then I wouldn’t be who God made me. I’d be a misshapen picture of that–someone trying to twist with every breath of wind as I seek to please the people around me. I doubt many of us would say we want our wives, daughters, and sisters to be that way.

So why do we want it from our book characters?

Aren’t the unlikeable people in the world just as deserving of our love and respect as the easy to get along with ones?

Aren’t the flawed and more realistic characters in our books just as deserving of that, too?

I’m not always great at making my heroines likeable by common standards. I have Lydia in Wisdom to Know who’s so flawed as to seem irredeemable. I have Sara in A Tidbit of Trust who spent the four prior books in the series being the gang’s token b-word. Vanessa in A Heart Rearranged definitely has some personality flaws. Indigo in Hope for Freedom has a lot of growing yet to do.

All of those ladies are some of my favorites, because they’re real. They don’t have job interview flaws like so many other characters do (where their flaw is really a positive rephrased.) (And I’m not slamming them – I’ve written those types of characters, too. Because I like my books to have a chance to sell.) 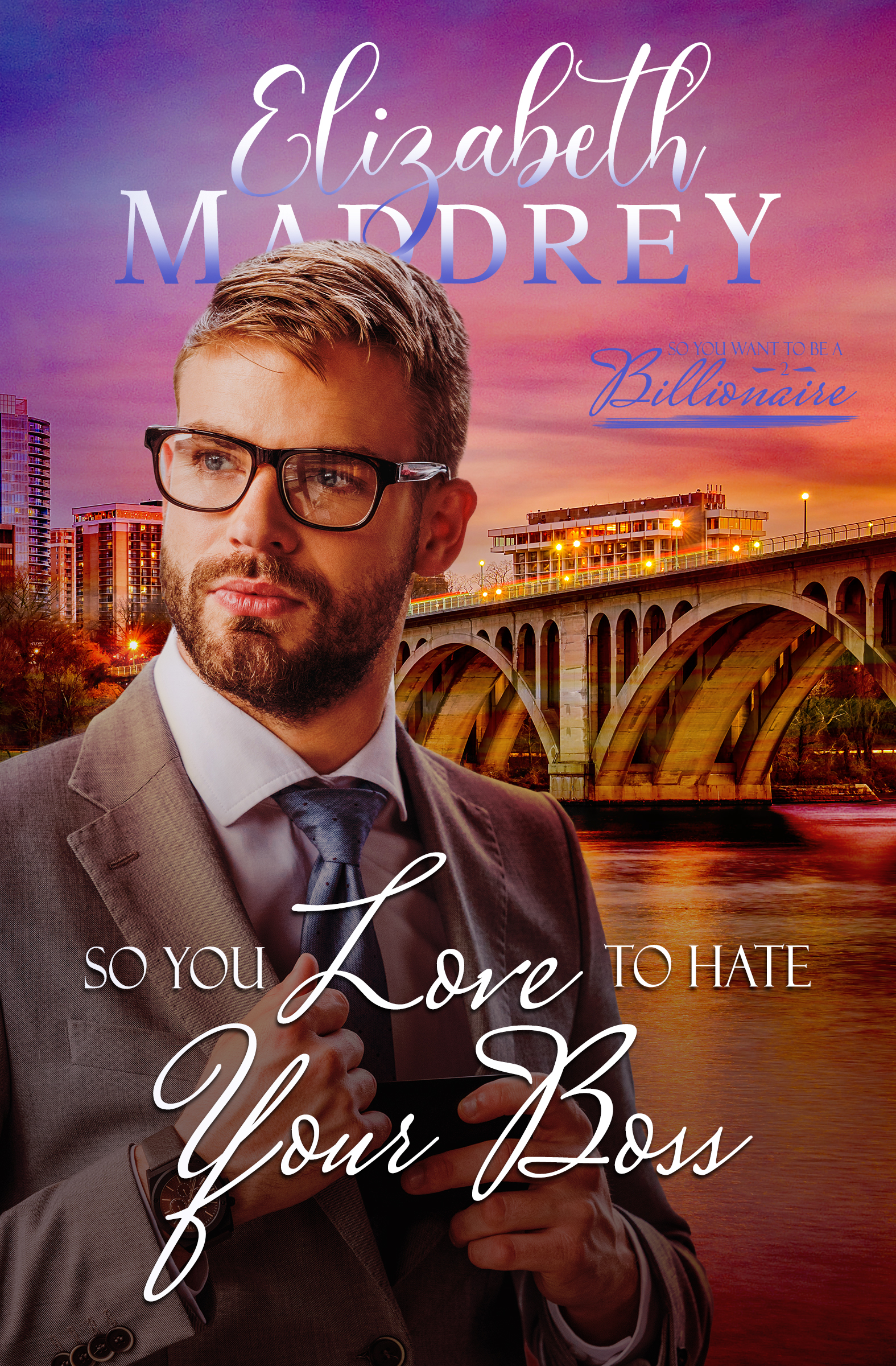 And I’m afraid I’ve done it again. (Maybe that should be “Oops, I did it again” – but I think that’s a musical reference that officially makes me old.)

Stephanie in So You Love to Hate Your Boss, which will be available in June as part of the Love’s Treasure Collection, is a lot like software engineer me. (She might be a tiny bit more assertive than I was. But she definitely would have fit in with the type 3 women who I worked with.) She takes no guff. She gives her plain, unvarnished opinion. And if you suggest she’d catch more flies with honey, she’ll remind you she has no interest in catching flies.

And…unlike most of the ladies I list above, Stephanie (spoiler alert) doesn’t have a 180 degree transformation.

Because she’s not broken. She doesn’t need to be fixed. Maybe some of her rougher edges could use some sanding, but even without that? She deserves love just as much as anyone else.

I spent a lot of time debating how to tweak Stephanie to make her more likeable. Ultimately, I didn’t do much. Because I like her just the way she is. And maybe she’s not going to win any of the superlatives at graduation or be the girl with thousands of friends clamoring for her time, but for the people who take the time to get to know her? Who are willing to love her even when it’s hard? They’re going to be better for it.

What do you do when you find a book with an unlikeable heroine? If you’re someone who says you prefer realistic fiction, how do you reconcile that with a need for likeable characters everywhere you turn? (Or maybe you’re like me and you love the unlikeable — if so, give us some recommendations of harder-to-love characters with very worthwhile stories.)