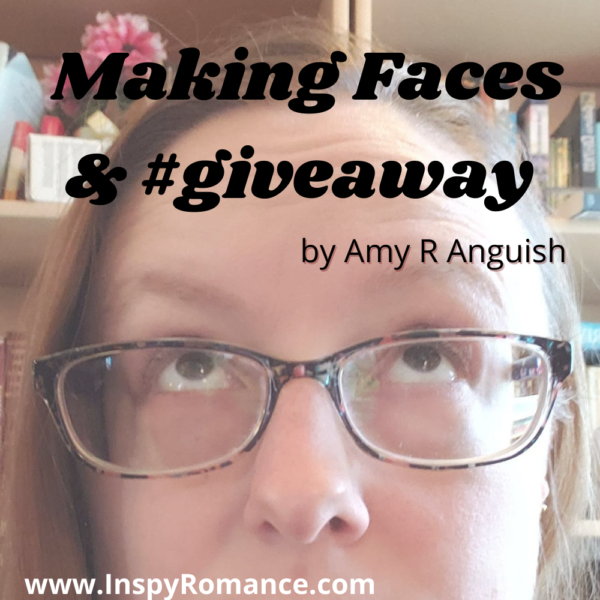 Have you ever noticed when a character makes a certain facial expression … well … a LOT?

I think I notice things like that more because I catch myself doing it when I write. My characters have this tendency to lift one eyebrow higher than the other. Why? 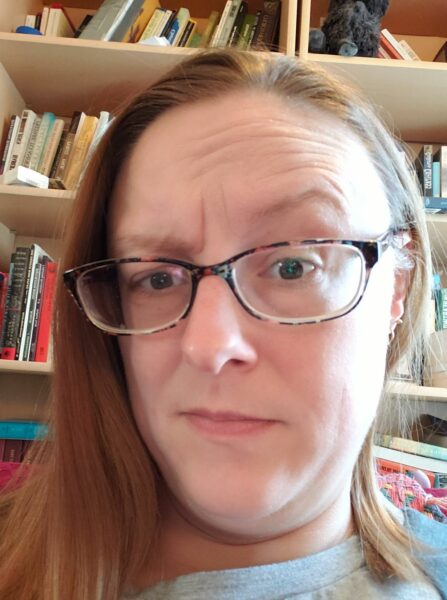 Yeah. I have a tendency to do that look more often than I should. To the point that I actually have an extra wrinkle above my right eyebrow that doesn’t exist over the other. Yep. I come from an expressive family. No poker faces here, for sure.

And when I hear something I don’t believe–like when my child tells me something I know isn’t true–well, this LOOK comes out. And so, when I’m writing, my characters do the same thing. 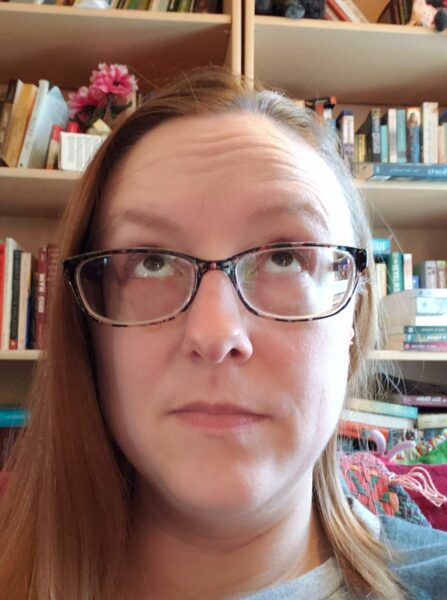 I tend to be on the receiving end of the eye roll more often than not, now that my daughter has reached the ripe old age of seven. And I apologize to my mom for giving her the same when I was growing up.

But it’s such a useful expression, right? I mean, is there a better way to convey disdain or complete “put-outedness?” Apparently not, because I’ve had editors ask me to remove a few from past manuscripts. Oops. (They might have gotten an eye roll while I contemplated what else to use, but I’ll never admit it for sure.)

Okay, one more, because I like making faces. I was reading back through something I wrote the other day and noticed my hero kept giving a grin that was higher on one side than the other. Is that even possible? 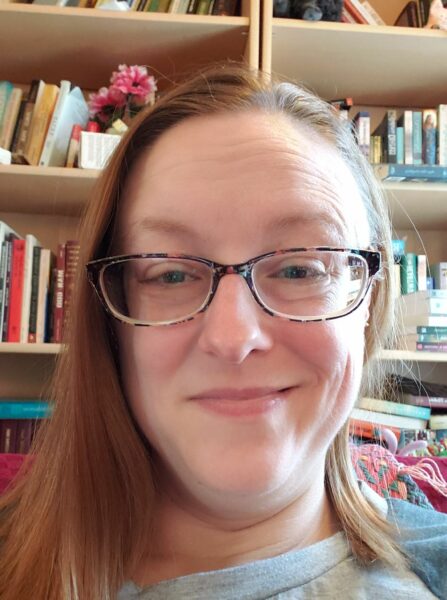 I’m sure it looked much better on him than it does on me, though. Ha! But at least I know it’s possible.

That’s right. Sometimes, when I’m trying to describe how a facial expression should look, I practice by looking at my reflection making that face.

And sometimes, when I’m reading, I catch myself making the faces the characters are pulling, too. Because it’s just fun.

So, let’s chat. I’m going to give away a kindle copy of one of my books (winner’s choice) to one of you (US only right now). Have you ever tested a facial expression you read about to see if it’s actually possible? Can you raise one eyebrow higher the other? Do you still roll your eyes? What’s a favorite facial expression of yours–to read about or make or both? Comment by the 15th to be entered.