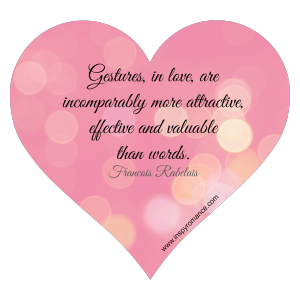 The Marine's Mission by Deb Kastner

Meet the Moms by Laurie Larsen