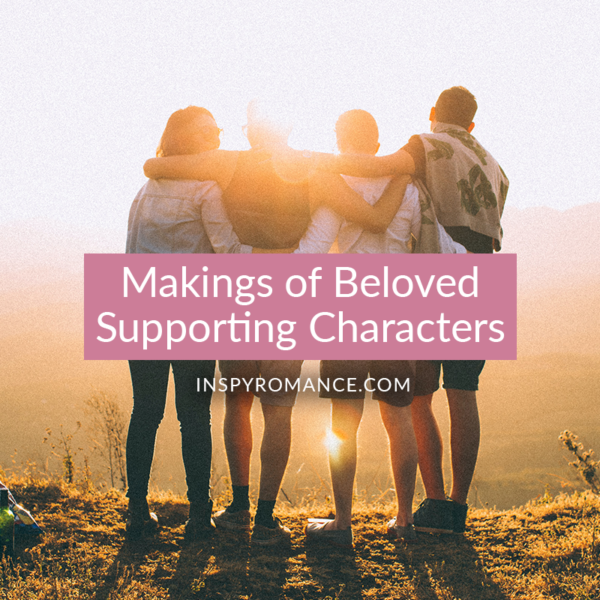 I love my main characters. Most of the heroines and heroes I’ve written feel like dear friends. I’ve cheered them on, celebrated their happily ever afters, and even prayed for them (yes, really!). But something dawned on me recently. While I love my leading men and women, it’s some of the supporting characters I’ve penned who are my MBCs: Most Beloved Characters.

What’s even more fun, my readers agree! With each book I’ve released, readers profess their own adoration for these secondary stars in their reviews. It got me wondering what it is about these folks that works so well and resonates with readers. 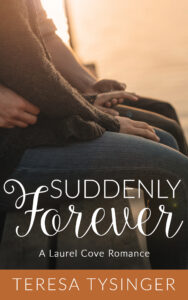 Ina McLean might be my favorite character I’ve ever written—including main characters. Really. In her 90s, Ina is spunky, no-nonsense, and downright hysterical. She serves as the “wise old sage” archetype, offering advice and wisdom to Cora and Luke, the main characters. She has a strong point of view (understatement of the century, ha!) and cements herself throughout the story as just as integral to the plot as Cora and Luke. But what makes her a beloved and memorable character is that she has her own story arc throughout the book, while still “supporting” the main characters’ arcs as well. Ina became, in a sense, the third leg of a character tripod. The story wouldn’t have been the same without her, making her irreplaceable and priceless. 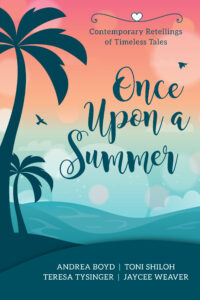 I think a good supporting character ultimately has one purpose: to literally support the protagonist(s). That’s exactly what Smitty does. He only makes an appearance a few times in this novella, as the old man always rocking on the porch of the local restaurant our main characters frequent. But, every time readers see him, he’s got a zinger of encouragement or truth. In a story that has to move fast, like a novella, characters like Smitty help cover a lot of emotional ground quickly. You’ll have to read for yourself, but I think you’ll agree Gwen and Ben both benefit greatly from Smitty’s own experience with finding love.

Otis in Someone Found 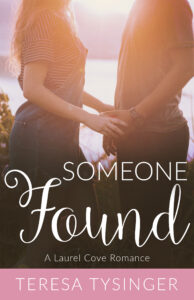 One of the supporting characters in my upcoming novel (available June 8!), Otis, has already received lots of love from early readers. The misunderstood old town grump, Otis, a Laurel Cove native, serves as an unexpected mentor to new-to-town heroine, Quinn, who feels like she can’t relate to her new surroundings. He puts things into perspective and gives her things to think about. Like Ina and Smitty, Otis has his own distinct personality and backstory. Plus, what’s not to love about a grumpy Gus who ends up being tender around the edges?

It’s not lost on me that all of the supporting characters I mention above are older folks. I think I gravitate toward writing strong older characters because I had awesome examples in my own life. My grandparents and great-grandmother were loving, present, and supportive while I had them. Generally, I just adore cute old people, so they’re easier for me to write.

What do you like most about your most beloved supporting characters? Who are some of you favorite in contemporary Christian romance books?

Get to know (and love) Ina in Suddenly Forever. You can meet Smitty in the Once Upon a Summer collection, which just released this week along with novellas from Inspy Romance authors Andrea Boyd, Toni Shiloh, and Jaycee Weaver! Get to know Otis in Someone Found, the third stand-alone novel in my Laurel Cove Romance series, releasing June 8. Pre-order it today here.